Poem for Saturday and Oregon Inlet

At the end of August, when all
The letters of the alphabet are waiting,
You drop a teabag in a cup.
The same few letters making many different words,
The same words meaning different things.

Often you've rearranged them on the surface of the fridge.
Without the surface
They're repulsed by one another.

Here are the letters.
The tea is in your cup.

At the end of August, the mind
Is neither the pokeweed piercing the grass
Nor the grass itself.
As Tony Cook says in The Biology of Terrestrial Mollusks

The right thing to do is nothing, the place
A place of concealment,
And the time as often as possible.

"Mist Valley is today's Poem A Day at The Academy of American Poets.

I took Adam driving again on Friday, though he initially planned to drive to the Bethesda Co-op and later agreed that perhaps I should do the driving across River Road and under the Beltway. We did get his kale chips and lots of fruit. That was my only major excursion; otherwise, I posted a review of Deep Space Nine's second-season finale "The Jem'Hadar" and folded laundry while watching a great old La Femme Nikita episode, "Not Was."

We had dinner with my parents minus Adam who was at driver's ed, then came home to meet him and watched a few episodes of Relic Hunter, including the one with Dean McDermott based on Treasure Island and the one with Dylan Neal about news reporting on what women want. Here are some photos from Oregon Inlet in the Outer Banks, where people were crabbing and birds were defending their territory: 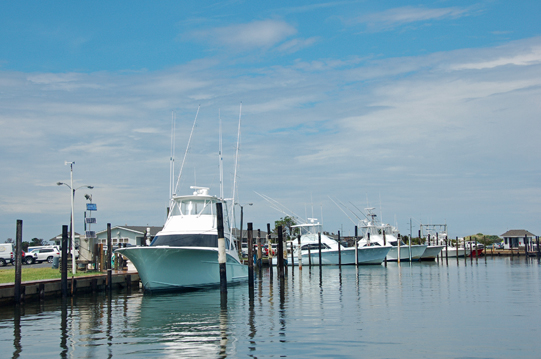 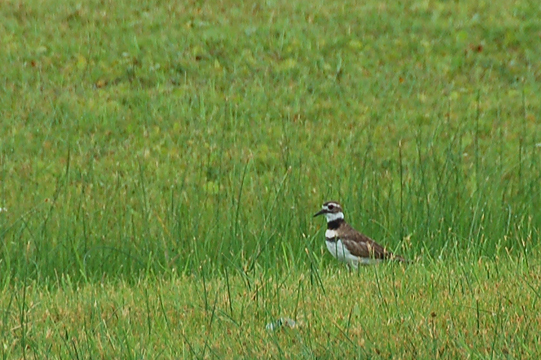 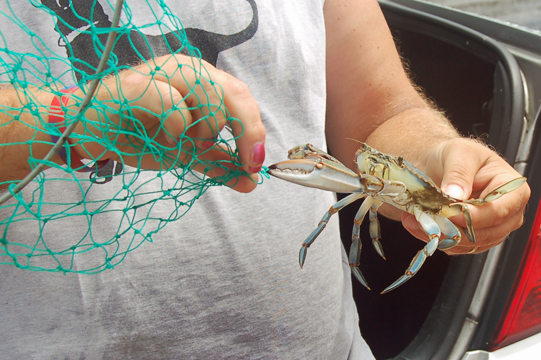 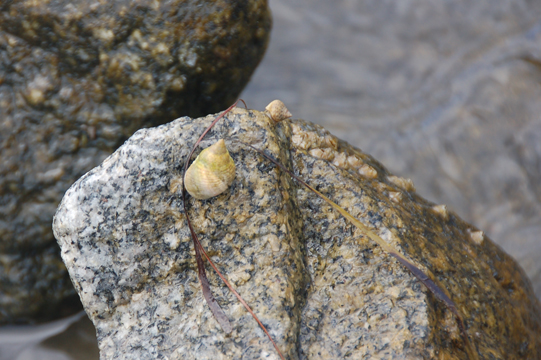 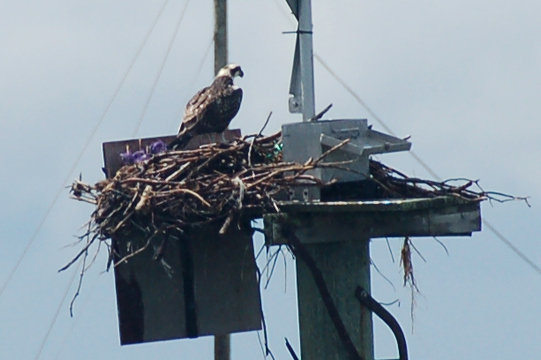 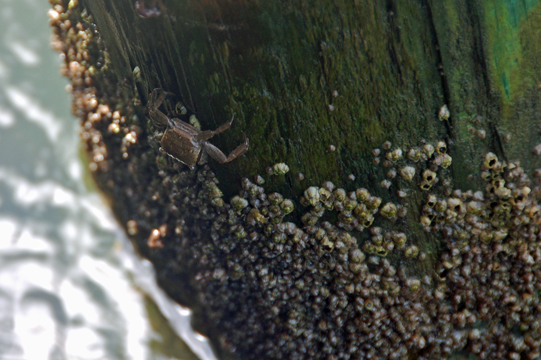 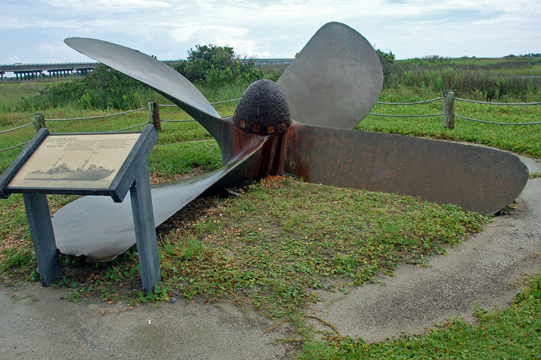 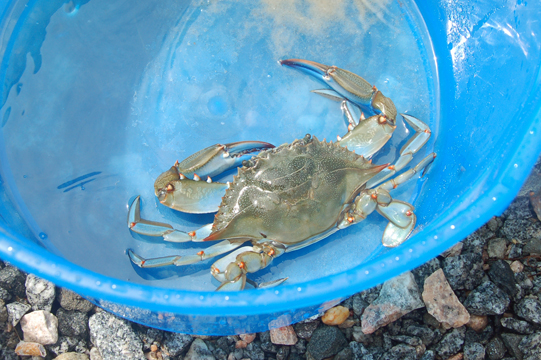