Poem for Friday and Bubble Factory

The Wild Swans at Coole
By William Butler Yeats

The trees are in their autumn beauty,
The woodland paths are dry,
Under the October twilight the water
Mirrors a still sky;
Upon the brimming water among the stones
Are nine-and-fifty swans.

The nineteenth autumn has come upon me
Since I first made my count;
I saw, before I had well finished,
All suddenly mount
And scatter wheeling in great broken rings
Upon their clamorous wings.

I have looked upon those brilliant creatures,
And now my heart is sore.
All's changed since I, hearing at twilight,
The first time on this shore,
The bell-beat of their wings above my head,
Trod with a lighter tread.

Unwearied still, lover by lover,
They paddle in the cold
Companionable streams or climb the air;
Their hearts have not grown old;
Passion or conquest, wander where they will,
Attend upon them still.

But now they drift on the still water,
Mysterious, beautiful;
Among what rushes will they build,
By what lake's edge or pool
Delight men's eyes when I awake some day
To find they have flown away?

My Thursday was pretty uneventful. Paul worked from home, so the cats spent a lot of time pacing back and forth between my computer and his, hoping one of us would decide it was time to feed them. I made the horrifying discovery that I can't upload NEF files to Flickr, and I have dozens that have not been converted to JPGs, though I shoot pretty much all quickie travel photos as JPGs, so I tracked down a NEF-to-JPG program to start working on that (I'm more than halfway through 2010, past the baby bird.)

Adam had a cross country meet today that was originally not on the schedule because he was supposed to run on Tuesday but it was canceled due to weather; he ran a 5K in less than 19 minutes, so he was very happy. We put on Glee late and couldn't figure out why we were watching at all, then put on Elementary, which again I enjoyed; I am never going to adore a straight-up mystery show, it's just not my genre, but I like the actors and the pacing. Some Bubble Factory photos from Ellicott City: 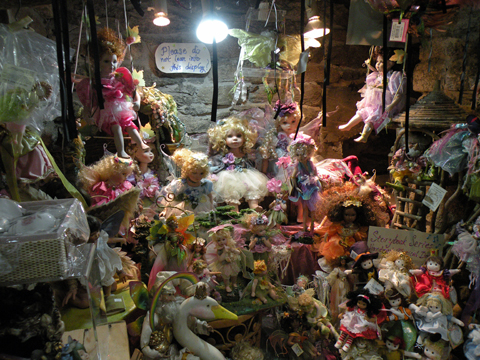 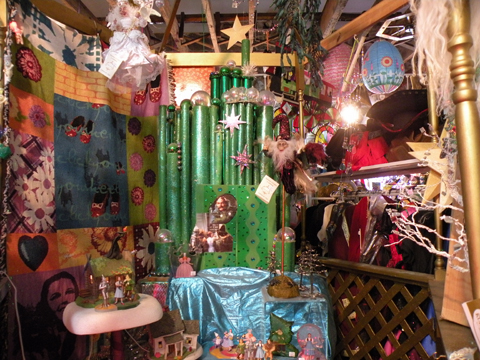 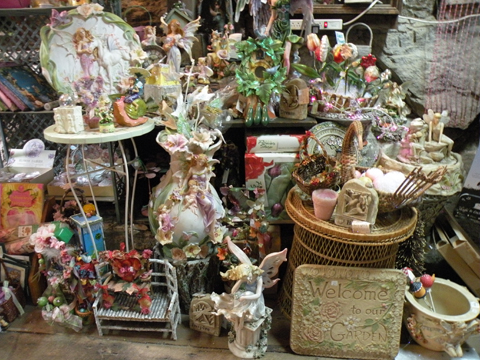 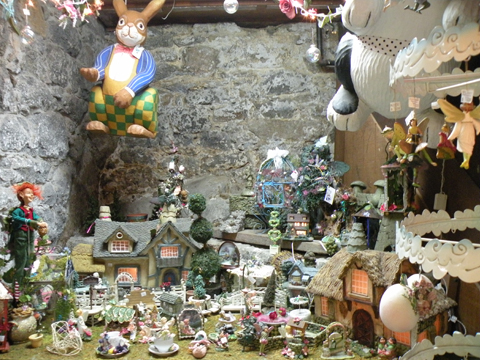 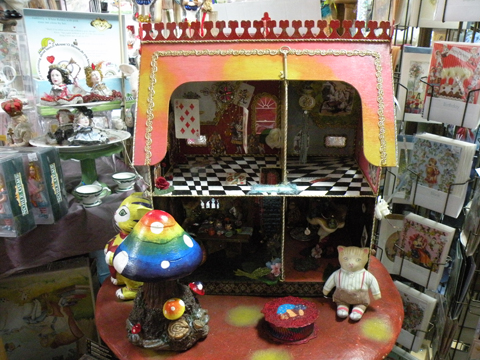 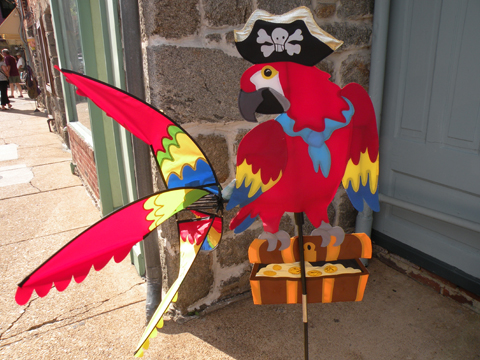 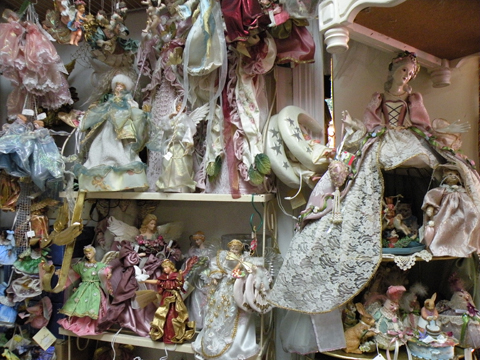 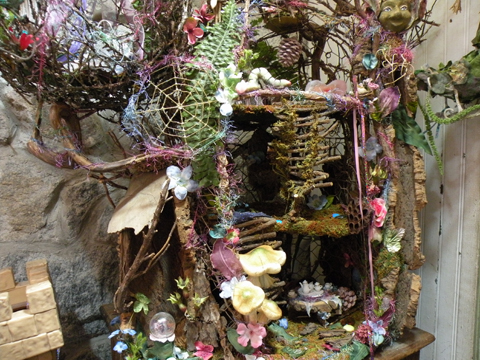