Poem for Wednesday and Art of Fire

Cloud-puffball, torn tufts, tossed pillows / flaunt forth, then chevy on an air-
built thoroughfare: heaven-roysterers, in gay-gangs / they throng; they glitter in marches.
Down roughcast, down dazzling whitewash, / wherever an elm arches,
Shivelights and shadowtackle in long / lashes lace, lance, and pair.
Delightfully the bright wind boisterous / ropes, wrestles, beats earth bare
Of yestertempest’s creases; in pool and rut peel parches
Squandering ooze to squeezed / dough, crust, dust; stanches, starches
Squadroned masks and manmarks / treadmire toil there
Footfretted in it. Million-fuelèd, / nature’s bonfire burns on.
But quench her bonniest, dearest / to her, her clearest-selvèd spark
Man, how fast his firedint, / his mark on mind, is gone!
Both are in an unfathomable, all is in an enormous dark
Drowned. O pity and indig / nation! Manshape, that shone
Sheer off, disseveral, a star, / death blots black out; nor mark
Is any of him at all so stark
But vastness blurs and time / beats level. Enough! the Resurrection,
A heart’s-clarion! Away grief’s gasping, / joyless days, dejection.
Across my foundering deck shone
A beacon, an eternal beam. / Flesh fade, and mortal trash
Fall to the residuary worm; / world’s wildfire, leave but ash:
In a flash, at a trumpet crash,
I am all at once what Christ is, / since he was what I am, and
This Jack, joke, poor potsherd, / patch, matchwood, immortal diamond,
Is immortal diamond.

The weather on Tuesday was even more ridiculous than the weather on Monday -- 70 degrees and smelling like spring. Our azaleas look like they might be confused. Paul had an afternoon dentist appointment, so he worked from home and we had lunch together. I did a bunch of writing and got about halfway finished with holiday cards -- incidentally, if you have moved since last year, please let me know your new address!

Late afternoon involved walking in the gorgeous if largely leafless woods, folding laundry while watching some Xena, and having my love justified when Jon Stewart showed Evil Hercules a.k.a. the Sovereign yelling "DISAPPOINTED!" in covering the fiscal cliff on The Daily Show. Here are some touristy photos from Art of Fire during the Countryside Artisans Tour on Sunday, including one of the Art of Fire cats (who own the place): 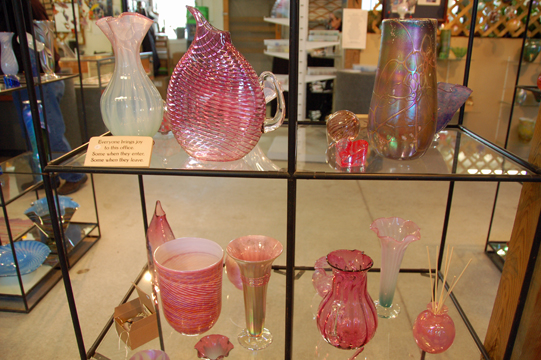 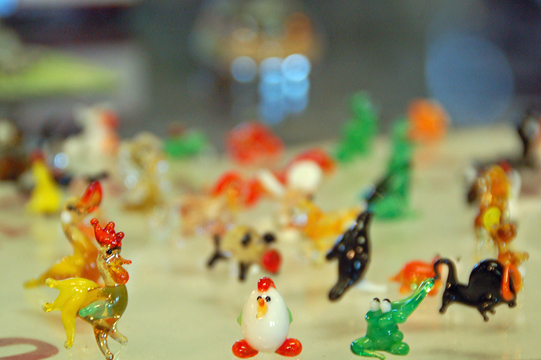 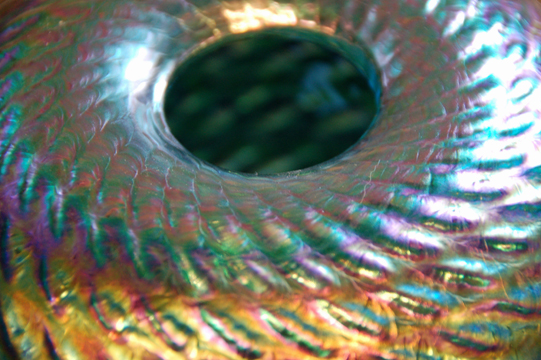 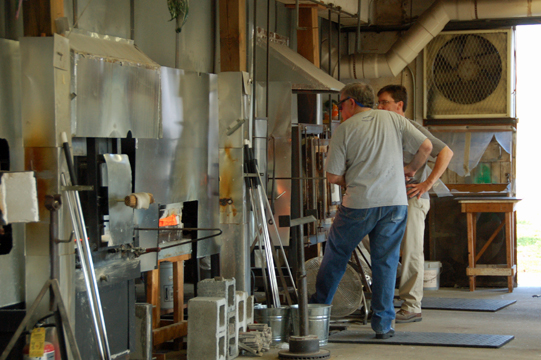 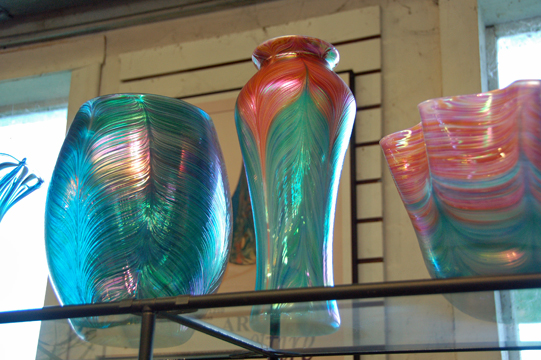 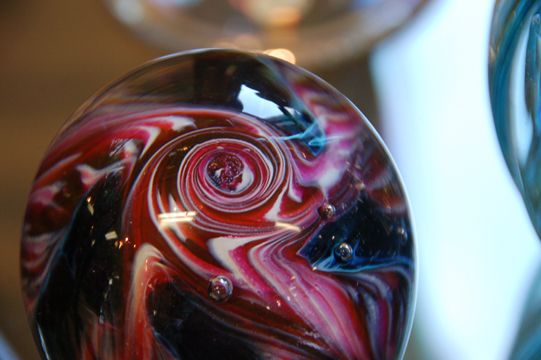 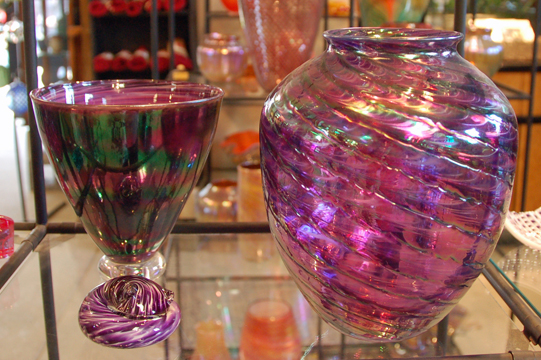 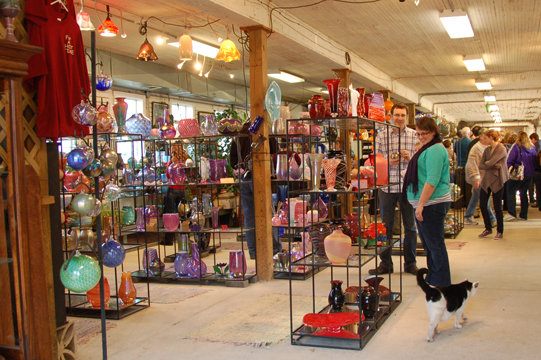 I was so busy betting on names on Facebook that I forgot to mention here that I hope Kate and William name the baby Albert if it's a boy.