How We Found Our Way
By Matthew Thorburn

The lead dog was called Gandy.
If he didn't go, nobody
did. Jannick the musher
was Danish. I almost didn't catch
his name. It was so windy
and the wind was so loud.
"Yah! Gandy, yah!" he sang out.
Also whistled and clicked
his tongue. He stood on skis and slid
along beside the sled. If the sled
went too fast he sat down
on the front. So he was the brake.
His face was bright pink.
He laughed a lot and explained

everything. We weren't on the glacier
but on the runoff of gravelly snow
and ice and dirt that skirts
the glacier. "The name for this-
I forget it in English." We bumped
along. Tilted and jolted.
Lily sat up front, my arm around
her waist, her hair flickering
in my eyes. We almost tipped over
more than once. Then stopped
to let it in: the snapping wind,
that buffeting hum. And everything
cloud-colored: a gray sky

falling into gray snow.
He took our picture with the dogs
and they were gray too: a patchwork
of gray and dark gray,
sandy browns and black, silvery
white; their long, coarse fur
greasy like duck feathers. "Waterproof,"
Jannick assured us, gloves off.
"Feel how warm the skin is
under all this." They pulled against
their harnesses, anxious

to get going again. Nosed us
as he called out their names:
"Gandy, Darwin and Apollo,
Little Franka, Pedro, Bacon, Gnist."
These dogs once hunted polar bears
and seals. "Well, not these
particular dogs, but the breed."
Now Darwin rolled over
on the crusty snow. Franka's
broad head was blunt and black
as an anvil. Lily cradled it
in her arms. "You can't stay

out long," Jannick said. "Weather's
too chancy. Changes fast." So-
we swung the sled around, retraced
the slushy ruts of sled tracks
and ski tracks. The other dogs
left behind at the camp cried
and barked as we drew near.
They could smell us before we could
see them. Back inside, he lit up
his pipe. We hung our borrowed
snowsuits up to dry.
Sat in the now-loud silence
till the kettle-

Jannick's cell phone
trilled. The next riders
would be there soon. We sipped
instant coffee while he waited
for our Visa to go through.

Thursday was mostly a work and chore day -- folding laundry, watching this week's Deep Space Nine review episode, taking Daniel out to get bagels which of course we gleefully ate for lunch when we got back. I had a brief scare when the low-pressure tire light came on driving back from Bagel City, but then it went off again and there was no hissing so we're assuming that there's just pressure differential between the new tire and the old tire that the car can detect. At least, that's what the Toyota people told us was probably going on, as long as the tire pressure was reading normally for all four tires.

I watched The Devil's Arithmetic with Adam while folding laundry, a movie I've only seen once before and that was many years ago. I usually really dislike Holocaust movies but this one has two actresses I like, Louise Fletcher and Kirsten Dunst, and it doesn't get histrionic trying to illustrate every single horror perpetrated by the Nazis -- it's made for teenagers and focuses on the destruction of a single shtetl in Poland with which the main character, an out-of-time apathetic American Jewish teenager, has a personal connection. I did not notice this the last time I watched it, but the Nazi movement is never once referred to as being German in origin; instead we are told repeatedly that the Poles will not help the Jews.

We had a Mexican version of Shepherd's pie for dinner along with Tostitos, though we did not realize until later that this was in honor of the Tostito Bowl, which we only half-watched since it got turned off in favor of Elementary for an hour (good episode, it did start with a murder but the bulk of the story was not about admiring an elusive killer). Now we have the game back on and are hoping Oregon holds their lead. Here are photos of animals we saw during the Frederick Museums by Candlelight tour a couple of weeks ago: 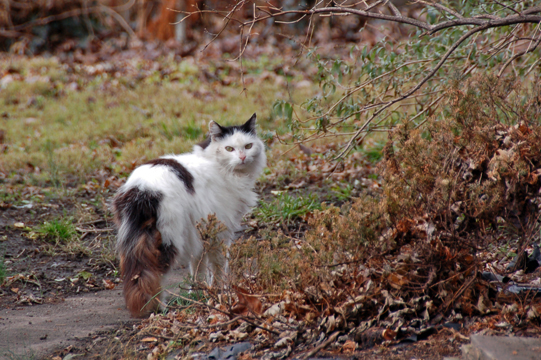 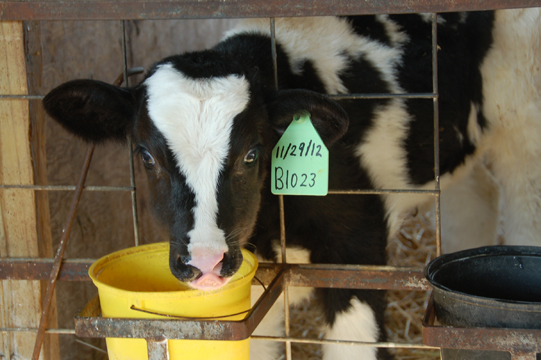 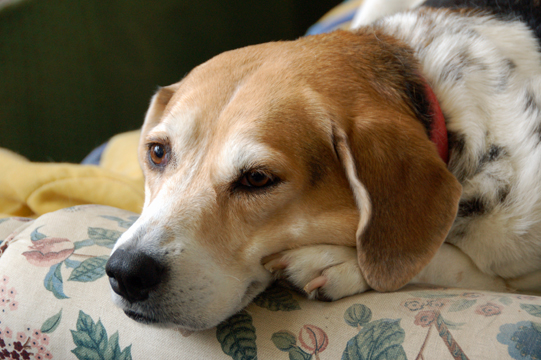 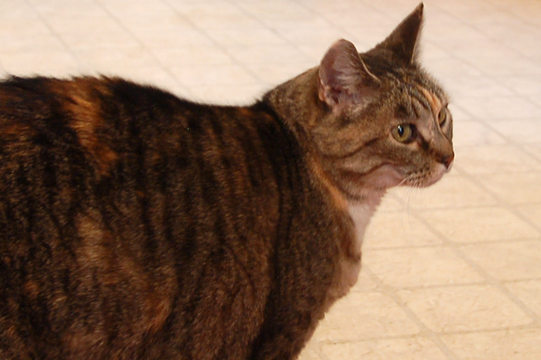 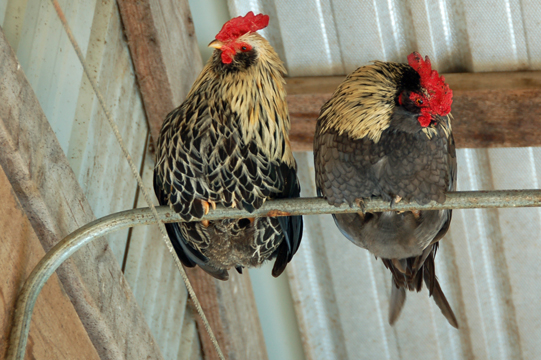 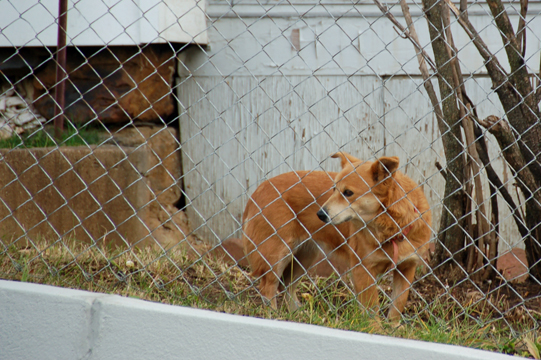 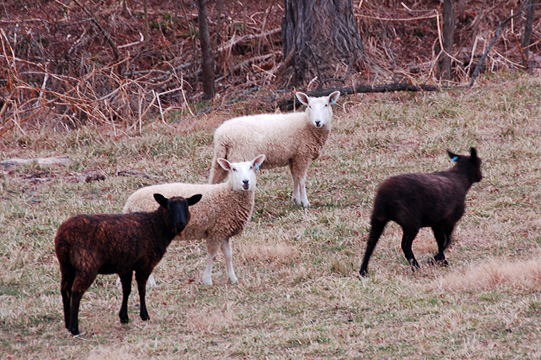 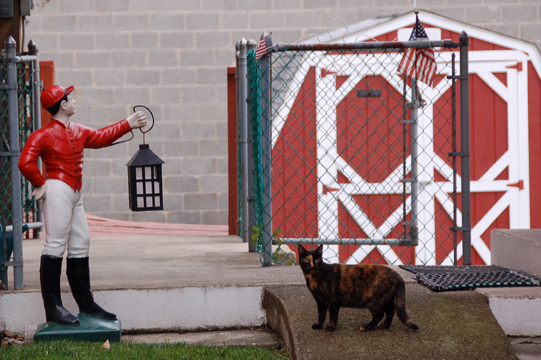