The Gift
By Chard deNiord

"All I did was write them down
wherever I was at the time, hanging
laundry, baking bread, driving to Illinois.
My name was attached to them
on the page but not in my head
because the bird I listened to outside
my window said I couldn't complain
about the blank in place of my name
if I wished to hold both ends of the wire
like a wire and continue to sing instead
of complain. It was my plight, my thorn,
my gift-the one word in three I was
permitted to call it by the Muse who took
mercy on me as long as I didn't explain."

Sunday was much too gorgeous a day to spend indoors, even though much of the region was settled in front of television sets watching the Ravens and Redskins playoff games. Daniel once again spent the day at his high school with friends from robotics while we picked Adam up from working at Hebrew school and went to Mount Vernon, where we met Delta and had lunch in the food court. Then we went on the holiday tour of the mansion -- it's the last day to see the Christmas foods on the table, the greens over the doors, and more importantly the third floor which is only open to the public in the winter. Afterward we went to see the animals, including the camel, Aladdin, who visits every year in honor of the camel George Washington brought to the estate centuries ago to entertain his wife's grandchildren.

The Ravens pulled off a victory against the Colts, which everyone we talked to at Mount Vernon and locally really wanted to happen -- there's still a lot of bitterness about the Colts having left Baltimore -- though we didn't see any of the game, since we were picking up older Daniel. We probably should have left the Redskins game off for superstitious reasons, since they started off with two touchdowns, then lost their quarterback and the game. I like RGIII, but I promised not to complain about any sports events if the election went well last November, so I am not too distressed. We spent the evening watching Downton Abbey and eating King Cake which Paul made at my request in honor of Twelfth Night, which is celebrated at Mount Vernon as George and Martha's wedding anniversary. 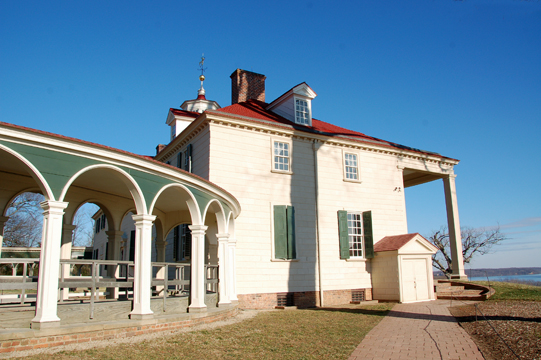 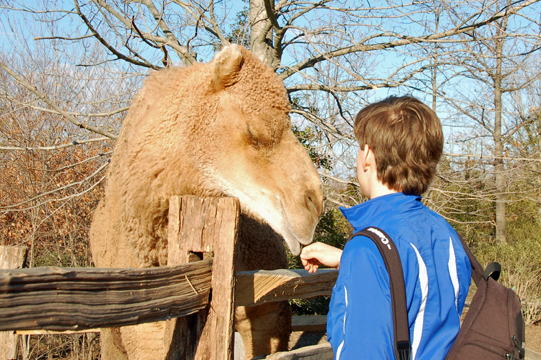 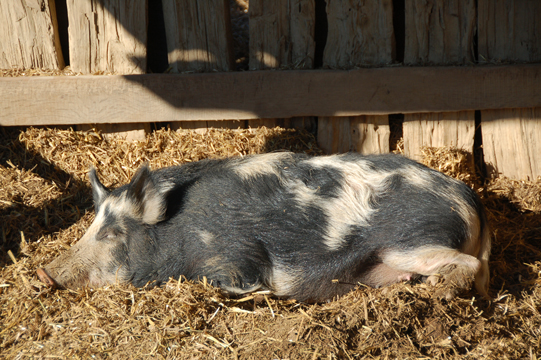 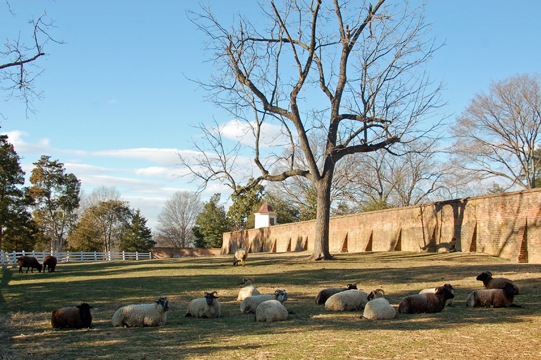 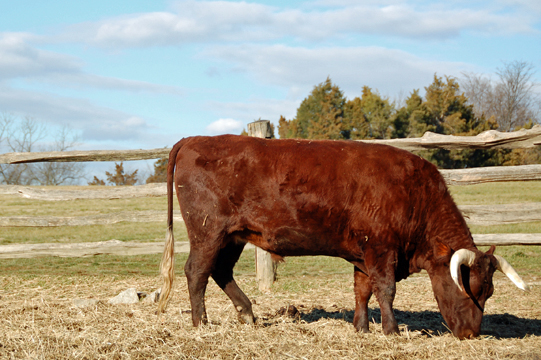 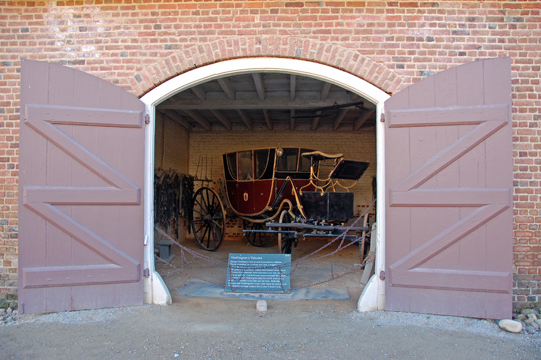 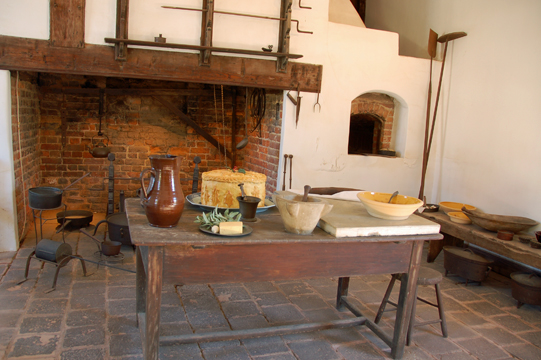 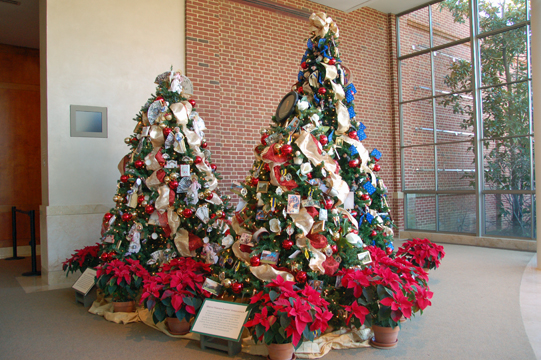 One of my most favorite spots in the world! This makes me want to TRY to get Bill through a vacation including Mt. Vernon. Lovely photos.

The grounds of Mount Vernon are very accessible (the mansion itself has a lot of steps but there are many places to sit in the gardens and on the farm). Have you been to George Mason's home, Gunston Hall, which is right down the river from Mount Vernon? Also lovely!