Why Items Tend to Shift in Flight
By Sandra Meek

to that forked holding: three gray hooks, all fuzz
and wide eyes and eager bobbing

necks craned toward a sky steeling
to Mother above them: that great beak,

all it brings down.

I had a fairly uneventful Friday because I had a lot of work to get done, principal among which was finishing a review of Deep Space Nine's "Starship Down" (the writers of which I know at this point, which puts me in a weird situation because I still think it was a mistake to air it right after "Little Green Men"). Everything did get done, though, so I could watch my Blu-Ray copy of Les Miserables which helpfully got delivered in the late afternoon after dinner!

We had dinner with my parents -- Greek food, which was very nice, though my father can't be in a very good mood tonight because Georgetown got knocked out of the NCAA tournament by a #15 seed. I have been wallowing all evening in the Les Mis extras, which are awesome -- I adore the one about the difficulties of keeping sound off the set so the live singing wasn't disrupted, haven't even gotten to the one about Victor Hugo yet. Here are some pics from the National Colonial Farm last weekend: 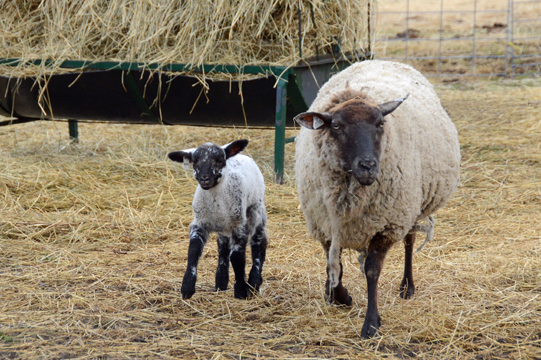 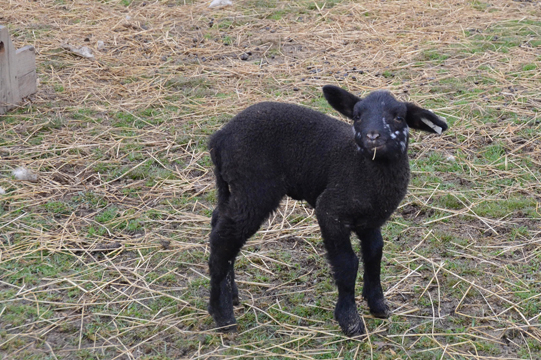 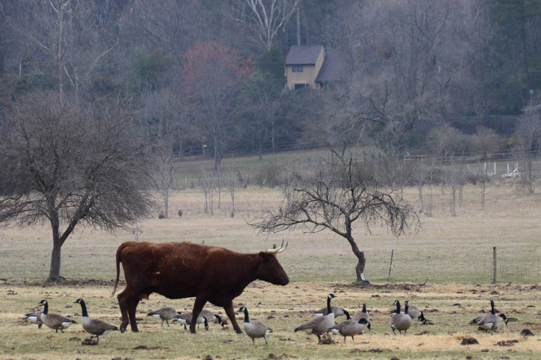 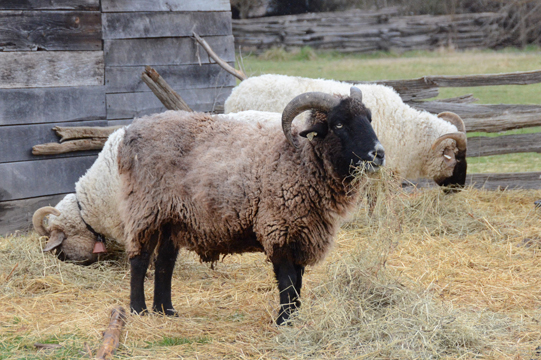 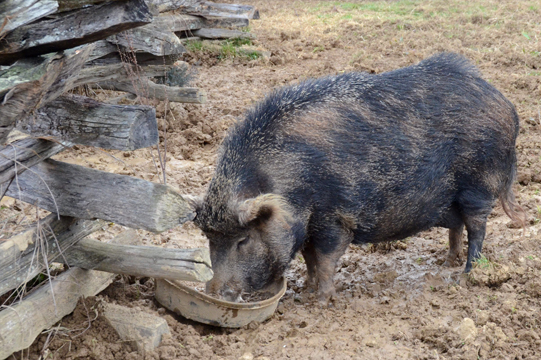 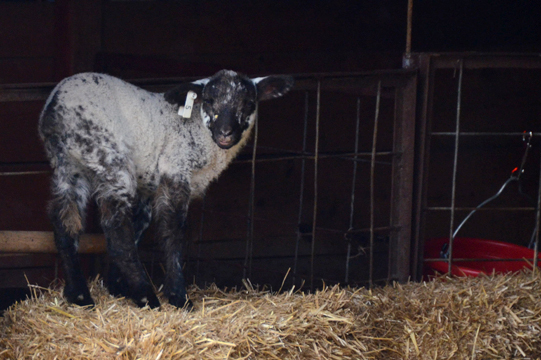 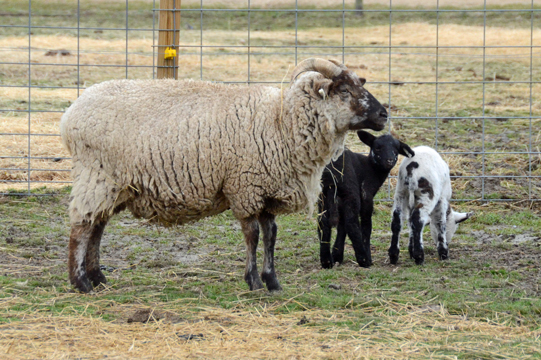 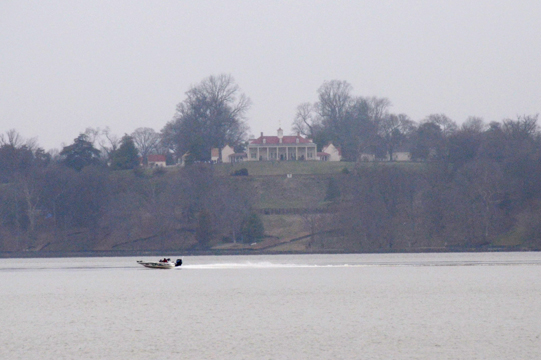 Beautiful photos. So nice to see Mt. Vernon from this angle.

This is right across the river on the Maryland side -- I love that view even in the rain!