Poem for Monday and Hanover Snacking

Yours
By Daniel Hoffman

I am yours as the summer air at evening is
Possessed by the scent of linden blossoms,

As the snowcap gleams with light
Lent it by the brimming moon.

Without you I'd be an unleafed tree
Blasted in a bleakness with no Spring.

Your love is the weather of my being.
What is an island without the sea?

Paul's parents are going on a trip around the country to visit relatives, so since they are leaving next week, we went to visit them on Sunday. It was raining when we left home and drizzling when we reached Hanover, but for the rest of the day, the weather was sunny and warm. We had a minor disaster when we tried to go to Isaac's Deli in Hanover for lunch only to discover that it had closed, but we went to the one in York instead and they still have tomato pepper jack cheese soup, which is really delicious. Otherwise we had a low-key afternoon, stopping at the Snyder's and Utz factory outlets for snacks and discussing computer and Kindle issues with my in-laws before they take off for points west. 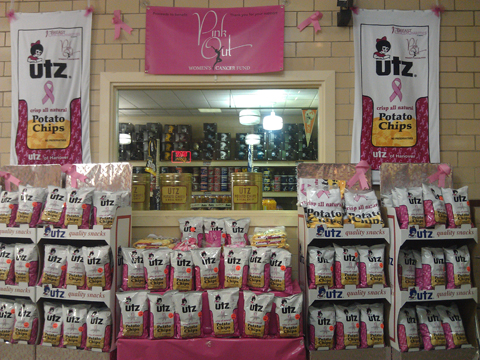 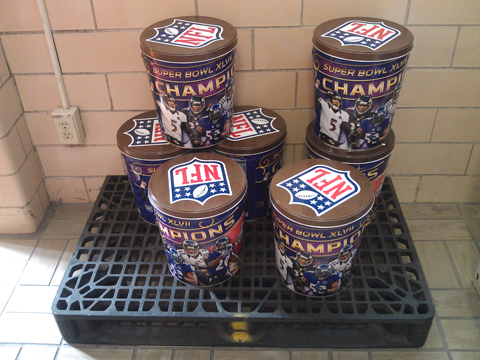 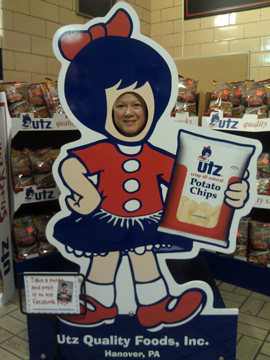 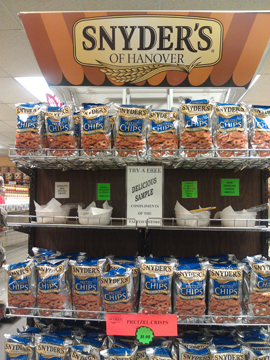 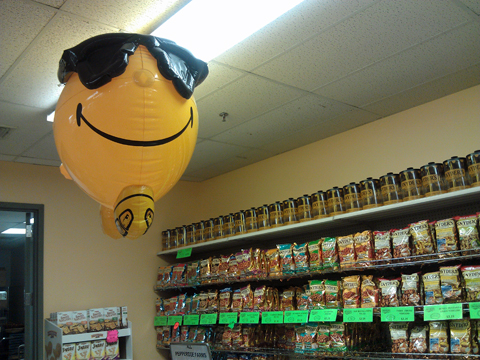 We watched the bunnies in backyards and lamented that all our baseball teams had lost, but we were too full for a proper dinner, so we drove home in a surprising amount of traffic past Frederick and reheated stuff while watching The Yellow Handkerchief, which had some screenplay issues that bugged me (and visit a spoiler site if unexpected animal deaths bother you, though as is too often the case people treat animals with more sympathy than women in certain situations) but the performances are all quite good unless you're very picky about the accents, including Kristin Stewart who is unfairly reviled almost all the time and Eddie Redmayne who is completely dorky in this film. Do not want 90 degrees tomorrow!