My Lady Is Compared to a Young Tree
By Vachel Lindsay

When I see a young tree
In its white beginning,
With white leaves
And white buds
Barely tipped with green,
In the April weather,
In the weeping sunshine--
Then I see my lady,
My democratic queen,
Standing free and equal
With the youngest woodland sapling
Swaying, singing in the wind,
Delicate and white:
Soul so near to blossom,
Fragile, strong as death;
A kiss from far-off Eden,
A flash of Judgment's trumpet--
April's breath.

I was slow and stupid on Tuesday and I can't even blame it on having been Monday because it wasn't. I am ready for weather swings to stop because they've given me a two-day headache. I did work and folded laundry to The Quick and the Dead -- I forgot how much I like Sharon Stone in that and how feminist it is, plus Baby Leo, Young Russell and lots of other great actors make it a pleasure. Daniel had lunch with my father and went to see Star Trek: Into Darkness with him (he said he likes The Wrath of Khan better, which coming from a 19-year-old is all I need to know); Adam's girlfriend came over for lunch with him after her last final exam, they went to California Tortilla.

The Pirates! Band of Misfits was on one of the cable channels, so after dinner we watched that. Visually, it's highly enjoyable -- animated tall ships and steampunk devices, Darwin and his animal collection -- and the cast is phenomenal (David Tennant, Imelda Staunton, Salma Hayek, Hugh Grant, Martin Freeman, Brendan Gleeson, Brian Blessed). But it's rather bizarre to see a British film for kids in which Queen Victoria is the villain, and the animals-in-jeopardy plot was kind of disturbing given the species of the main animal. Speaking of animals, here are several from the Amazonia building at the National Zoo celebrating World Oceans Day last weekend: 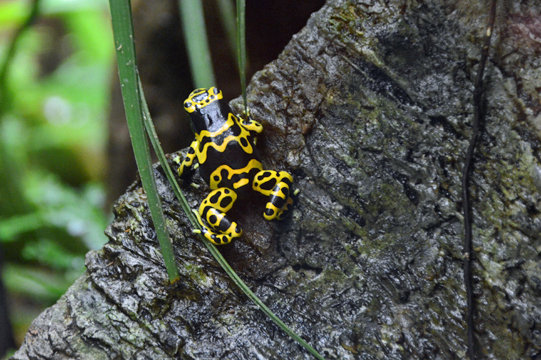 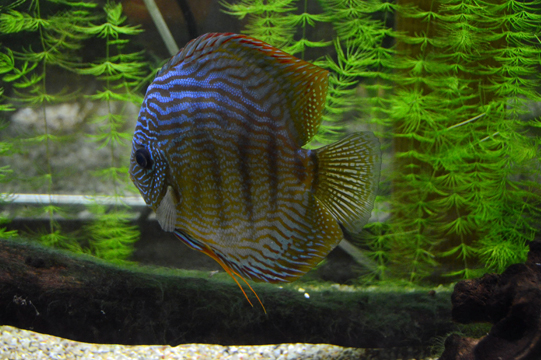 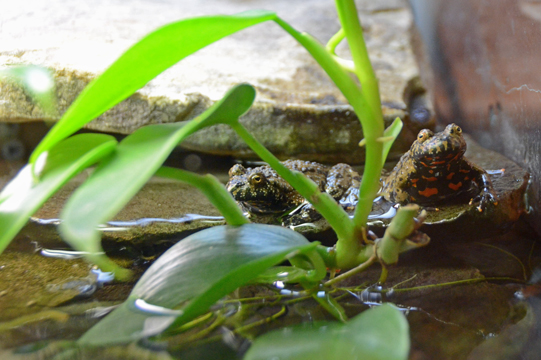 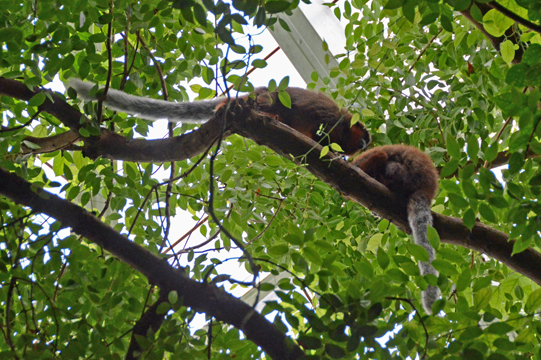 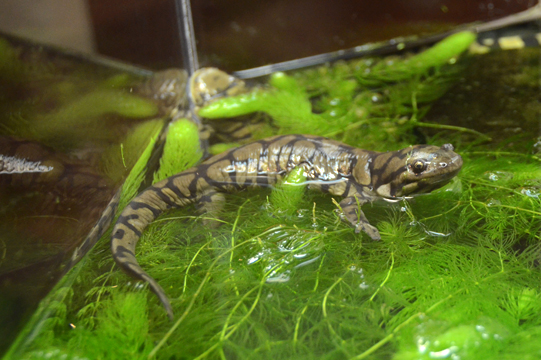 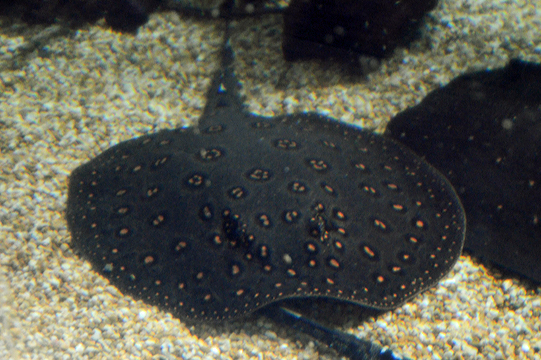 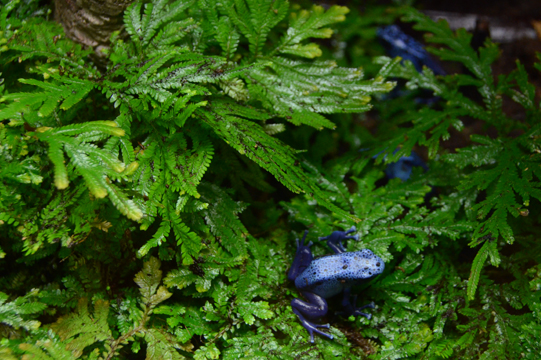 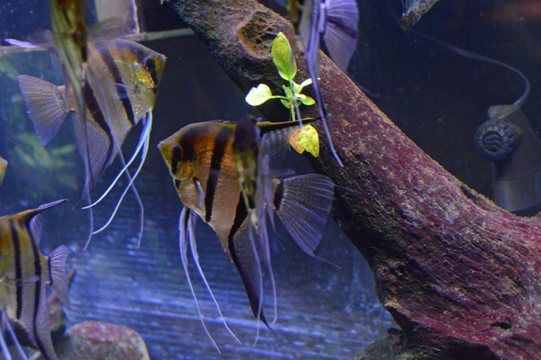 We saw the blue toads at Boston Aquarium. My grandson noticed them. His favorite. Has Adam gone on to college? Good luck with the weather shifts and the headache. I am pretty bored with all the rain up North myself. Gin

We are still looking at colleges with Adam (he'll go a year from September). Both kids are home for the summer now. We are having more thunderstorms!