Poem for Tuesday and Summertime Falls

Control has been candied and exchanged
So many times it feels like the night
Of the day, a troubled ride through
A beginning whose motor announces
It's still the mild guardian
Of a human bird we don't yet hear.
She needs no protection nor exists
Except as a set of performances,
Notes mistaken for an identity
In sequence, much as we take quiet
Sounds to be an index of their distance
From the only place that matters.
This is not description but paraphrase
The voice does as contradictions,
New but old, certainly uncertain
About the decision to wear white
Though it's long after Labor Day.
In fact it's that other day in September
Never fully over inside the strings,
And this isn't time, more like the world
Premiere of an anticipation
Of an accompaniment that isn't
Paraphrase so much as the last
Chance at exhausted debut.

The post-equinox weather here was magnificent all day Monday -- not too warm, dry, with lots of squirrels and chipmunks running across the deck all day driving the cats crazy. (I have not seen the bunnies at all in a couple of days; I hope they are working on their winter nests and nothing bad has befallen them, given that our neighborhood is having issues with people refusing to obey the county law that requires cats be kept indoors unless leashed or on farms.) I got a little work done but I still feel slow and sluggish -- am hoping that's because I went completely Dayquil-free today and tomorrow the cough will be gone on its own. The Nationals and Orioles both lost very important games.

Not much else happened; I washed and folded laundry, took a walk and was briefly chased by a hummingbird, watched the second episode of Sleepy Hollow (which I am loving, particularly the two leads) and the first episode of The Blacklist (which gets one more week to impress me, but despite Spader, if it stays this violent and keeps reminding me so much of 24, I may not stick with it for long -- am trying to predict whether the Big Cliche will most likely be that he is her father or he killed her father and is making amends). Monday Night Football isn't over but looks like the Broncos will win easily. Some photos of Great Falls from July (it's a summer reruns week due to me being sick): 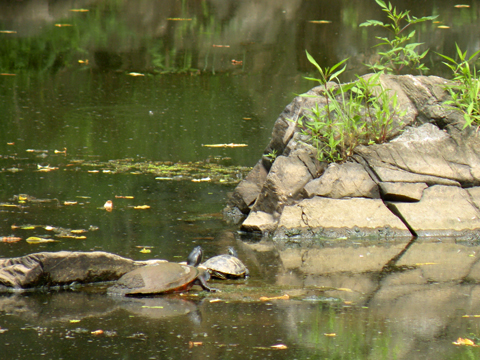 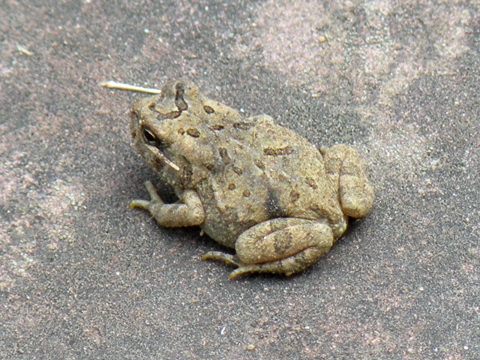 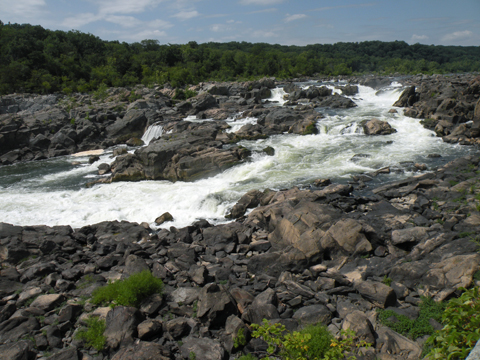 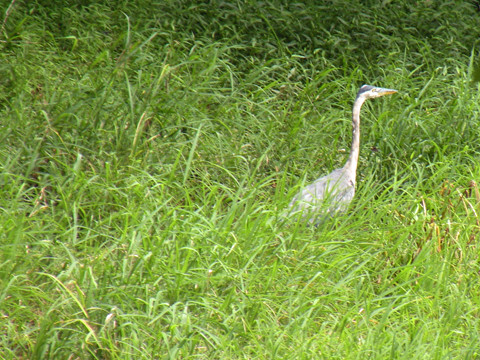 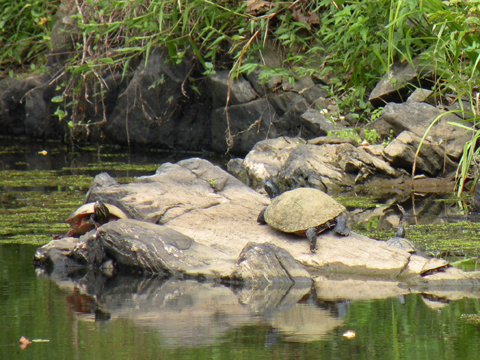 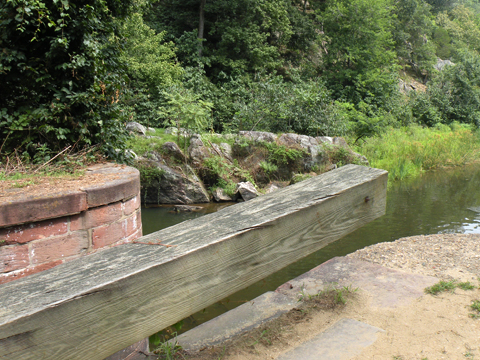 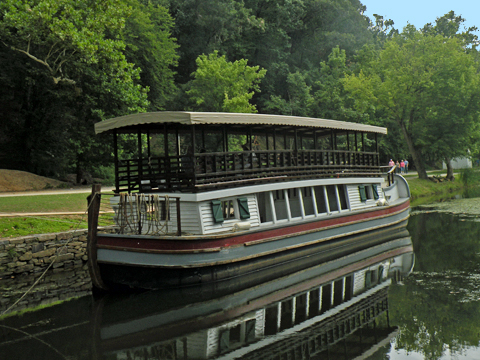 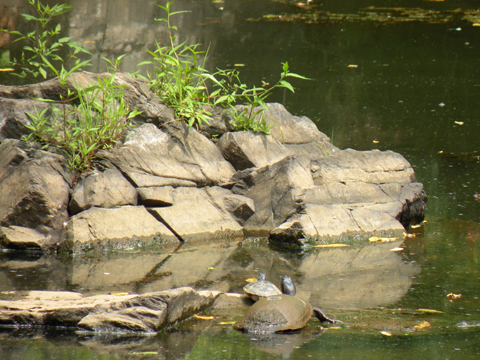 Looks like fun Michelle! And it was still JULY! Missing the warmth already. I would love to see my hummingbird today. They have flown south to you, I am afraid. Keep chasing them. Blacklist adds did not impress me. Still finishing up on White Collar season 4 before the new season starts, which we now get on our new cable. :)

Looks like fun Michelle! And it was still JULY! Missing the warmth already. I would love to see my hummingbird today. They have flown south to you, I am afraid. Keep chasing them. Blacklist adds did not impress me. Still finishing up on White Collar season 4 before the new season starts, which we now get on our new cable. :)

This is my favorite temperature - chilly at night, not too warm during the day! But I want the leaves to last a good long time. Blacklist did not impress me much either but I will give it another week (tomorrow night when Nashville and Broadchurch air at the same time is the dilemma)!