When he turns fifteen, you'll be fifty-four.
When he turns thirty, you'll be sixty-nine.
This plain arithmetic amazes more
than miracle, the constant difference more
than mere recursion of father in son.
If you reach eighty, he'll be forty-one!

The same sun wheels around again, the dawn
drawn out and hammered thin as a copper sheet.
When he turns sixty you'll be gone.
Compacted mud, annealed by summer heat,
two ruts incise this ghost-forsaken plain
and keep their track width, never to part or meet.

It snowed all morning. Though only about half an inch stuck -- and not on the roads, just the sidewalks and grass and windshields -- it made me not want to drive, and we're supposed to get at least three times as much tomorrow morning before rush hour. I don't really mind the cold, but I have really had enough of winter and am ready for flowers! I have nothing else exciting to report from the work-and-chores part of the day, other than I now know why Disney Movie Rewards was giving away Enchanted on DVD for so few points: it's the Fullscreen version.

In the evening we caught up on the Downton Abbey Christmas special/season finale, which was my favorite of the year -- of course, I am completely biased because George V and Edward VIII were in it, there was not nearly enough Dowager Countess. Then we caught up on Almost Human, which I wish had fewer murder cases but had my favorite line yet this season ("Do you want me to come to a bar with you and watch you drink?"). Here are some photos of the waterfowl and fish in the park at the Washington County Museum of Fine Arts on Sunday: 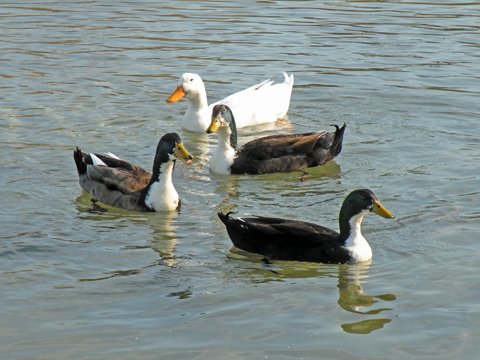 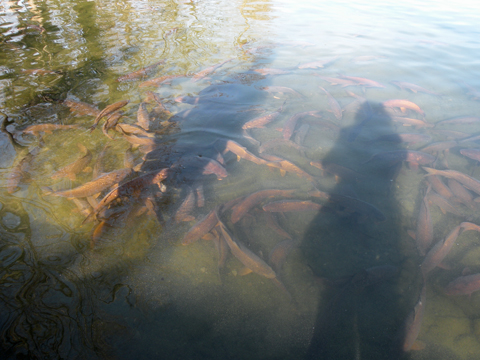 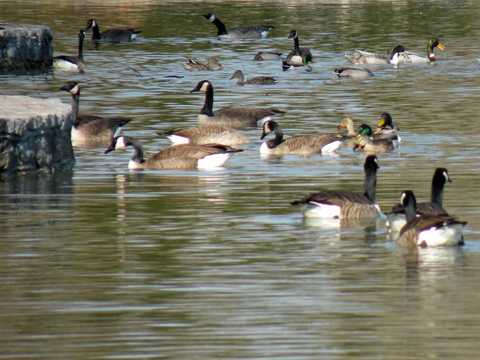 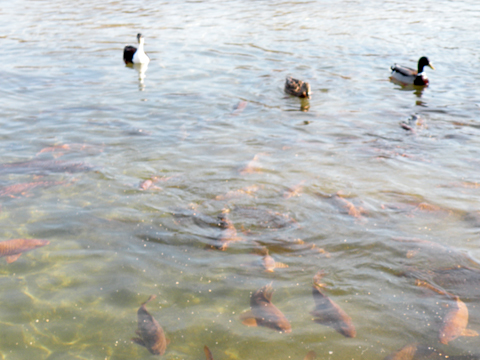 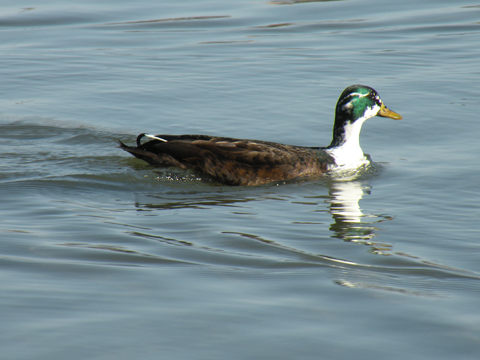 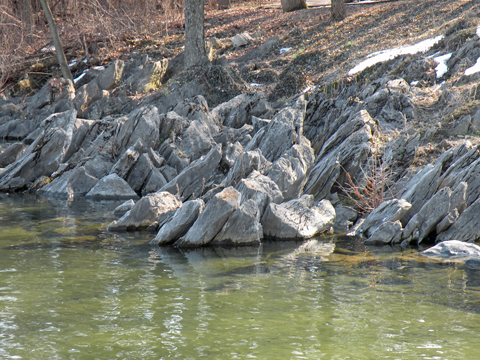 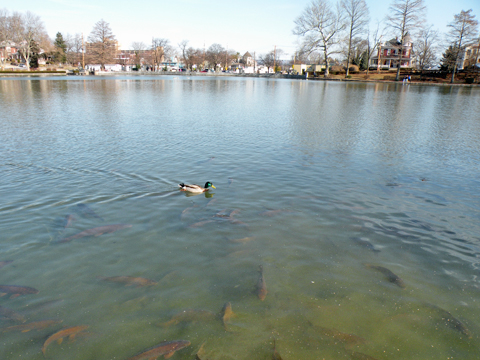