Please
just open the door
to the sun

We had a wintery Sunday both in terms of the weather, about a quarter-inch of snow, and the Olympics, since we spent the morning while Adam was working at Hebrew school watching the team figure skating finals (Davis and White looked fantastic, Virtue and Moir looked almost as good, Gold looked delightful, Lipnitskaia looked amazing, Brown didn't have his best day). In the afternoon we went to Lakeforest Mall, which was having its last day of Lunar New Year festivities, including lion and dragon dances, martial arts, a photography exhibition, and a portrayal of a traditional home new year celebration: 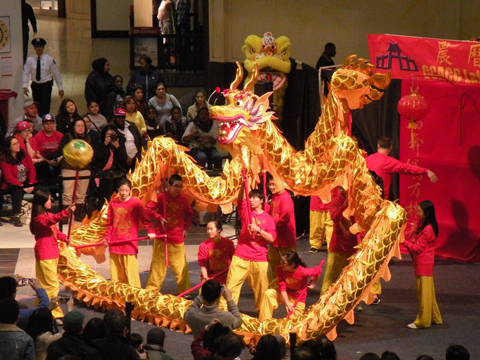 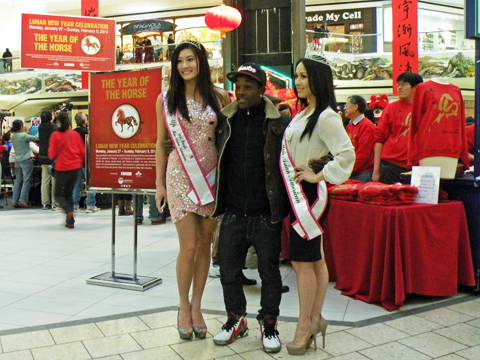 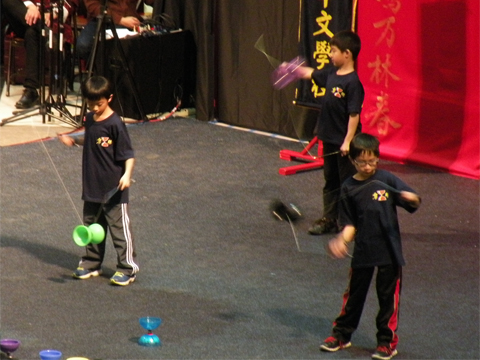 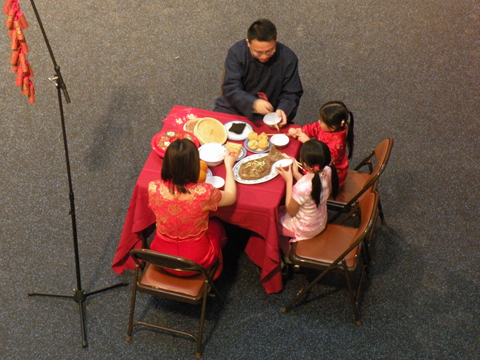 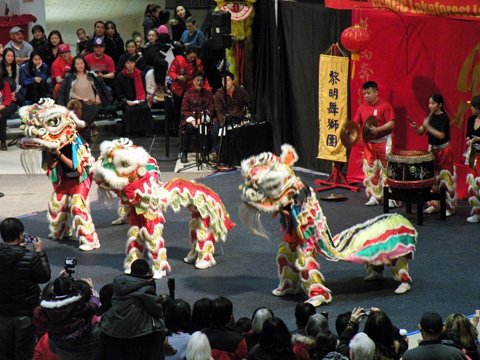 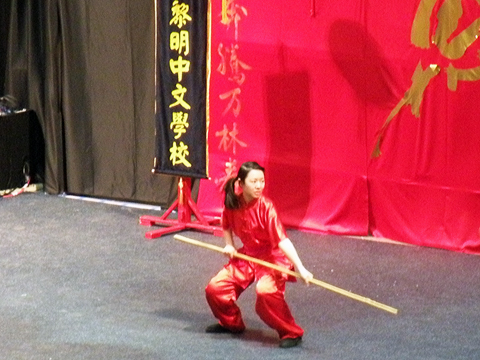 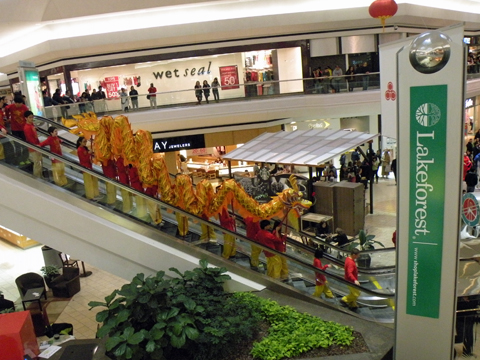 Adam and his friend Daniel wanted to visit their friend Thomas who was injured in a ski accident over the weekend, then Daniel came over after dinner and they watched crazy videos all evening. Paul and I watched the Beatles Grammy tribute, which I enjoyed more than I was expecting; I don't always like Beatles covers, I tend to prefer John, Paul, George, and Ringo, but there were some lovely performances (Alicia Keys, Jeff Lynne), and it was really nice to see Paul and Ringo on stage together -- I just wish the four of them had put their differences aside before 1980, since even Yoko was there.
Posted by littlereview at 12:03 AM