Poem for Friday and Scott's Run

It sifts from Leaden Sieves
By Emily Dickinson

It sifts from Leaden Sieves —
It powders all the Wood.
It fills with Alabaster Wool
The Wrinkles of the Road —

It makes an Even Face
Of Mountain, and of Plain —
Unbroken Forehead from the East
Unto the East again —

To Stump, and Stack — and Stem —
A Summer’s empty Room —
Acres of Joints, where Harvests were,
Recordless, but for them —

I'm watching Christopher Walken chomp scenery as the most flamboyant pirate ever in Peter Pan Live (getting his hook polished, getting the first on his ass blown out, singing with a crew that must have been kicked out of Penzance for too much simulated sodomy, excuse me, leap frog -- seriously, there are more stereotypical moves in this than there were in La Cage Aux Folles, though I really miss Jason Isaacs' Mr. Darling anyway), and I don't have a lot to report besides chilly weather, bunnies, chores, and an article I'm not much in the mood to write. So have some Scott's Run scenery: 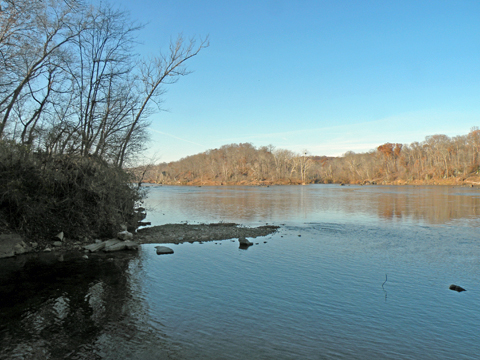 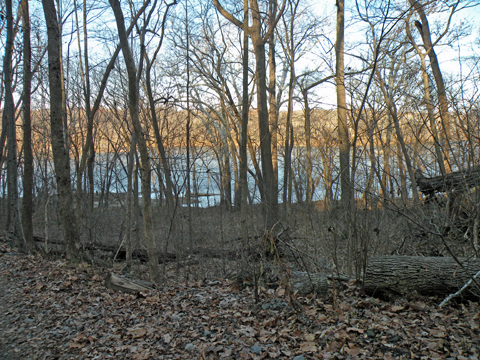 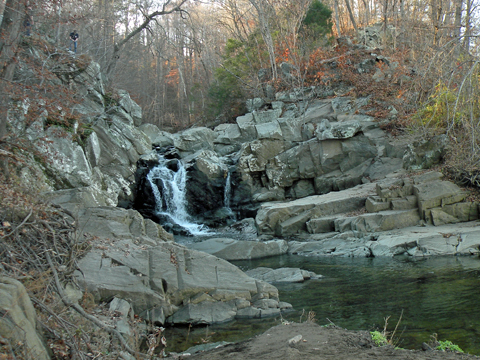 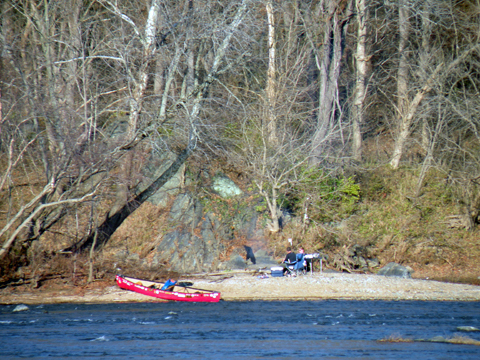 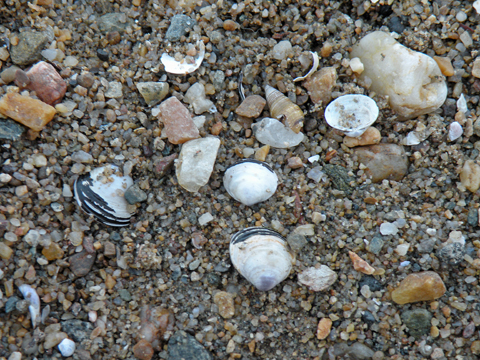 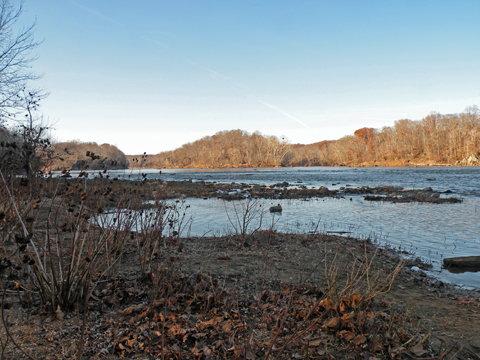