You played and sang a snatch of song,
A song that all-too well we knew;
But whither had flown the ancient wrong;
And was it really I and you?
O, since the end of life's to live
And pay in pence the common debt,
What should it cost us to forgive
Whose daily task is to forget?

You babbled in the well-known voice -
Not new, not new the words you said.
You touched me off that famous poise,
That old effect, of neck and head.
Dear, was it really you and I?
In truth the riddle's ill to read,
So many are the deaths we die
Before we can be dead indeed.

I don't have much to report besides cold, work, laundry, cats, and one chilly bunny munching the neighbor's grass after sunset when we took a quick walk. I need someone to explain to me how Brian Williams became so popular that rather than calling him a liar, the media is analyzing this "fog of memory" phenomenon. Also I need to watch that Android commercial with the animals and the Disney Robin Hood song a few dozen more times.

Evening TV included one of my very favorite DS9 episodes so I can review it (so much love for Winn/Dukat), the Nashville we missed while The Americans was on (which in some small way makes up for the cancellation of Dallas, it's just as soapy), and Elementary (for a few minutes I was hopeful there would not be a dead person). Some photos from the now-closed Smithsonian National Museum of Natural History's National Fossil Hall: 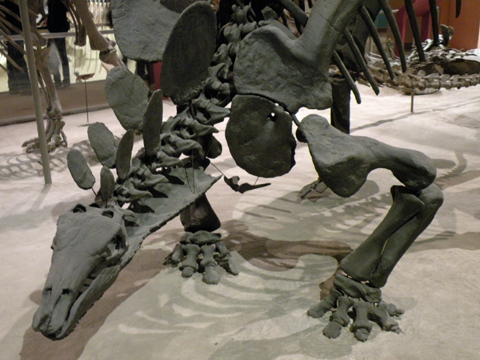 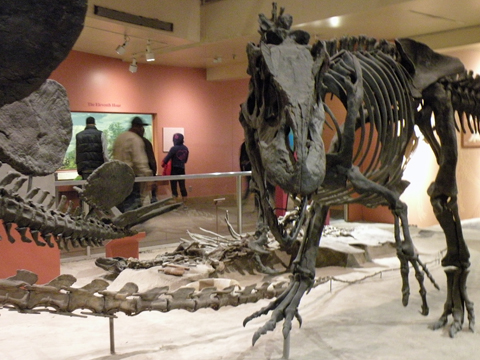 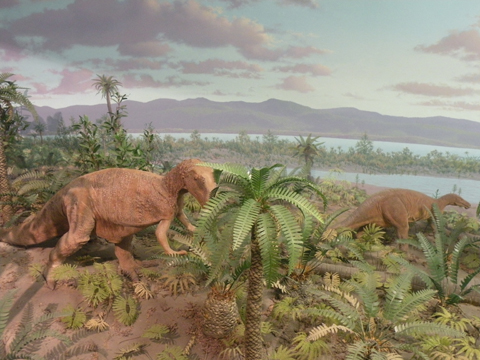 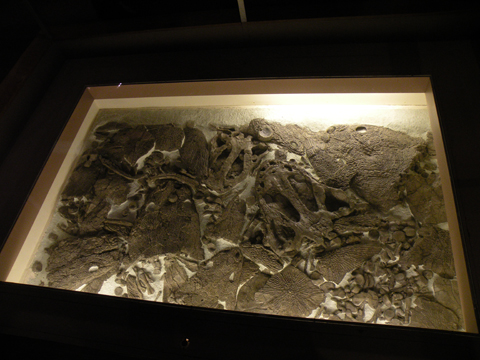 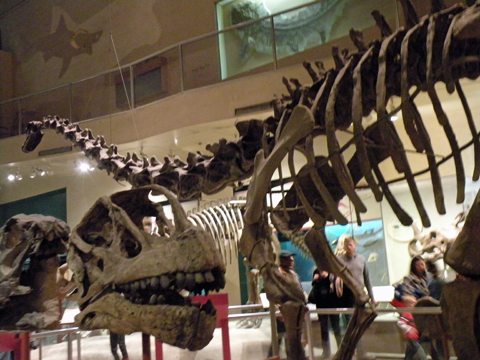 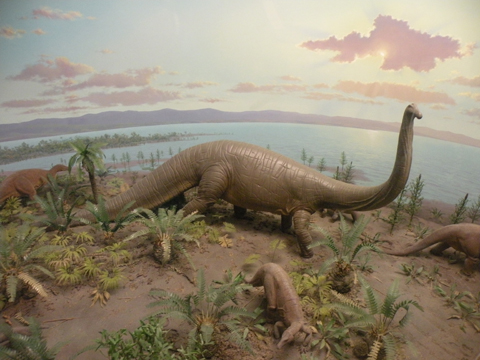 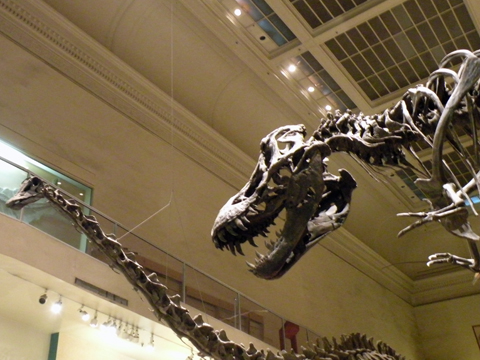