Farm Implements and Rutabagas in a Landscape
By John Ashbery

The first of the undecoded messages read: "Popeye sits in thunder,
Unthought of. From that shoebox of an apartment,
From livid curtain's hue, a tangram emerges: a country."
Meanwhile the Sea Hag was relaxing on a green couch: "How pleasant
To spend one's vacation en la casa de Popeye," she scratched
Her cleft chin's solitary hair. She remembered spinach

And was going to ask Wimpy if he had bought any spinach.
"M'love," he intercepted, "the plains are decked out in thunder
Today, and it shall be as you wish." He scratched
The part of his head under his hat. The apartment
Seemed to grow smaller. "But what if no pleasant
Inspiration plunge us now to the stars? For this is my country."

Suddenly they remembered how it was cheaper in the country.
Wimpy was thoughtfully cutting open a number 2 can of spinach
When the door opened and Swee'pea crept in. "How pleasant!"
But Swee'pea looked morose. A note was pinned to his bib. "Thunder
And tears are unavailing," it read. "Henceforth shall Popeye's apartment
Be but remembered space, toxic or salubrious, whole or scratched."

Olive came hurtling through the window; its geraniums scratched
Her long thigh. "I have news!" she gasped. "Popeye, forced as you know to flee the country
One musty gusty evening, by the schemes of his wizened, duplicate father, jealous of the apartment
And all that it contains, myself and spinach
In particular, heaves bolts of loving thunder
At his own astonished becoming, rupturing the pleasant

Arpeggio of our years. No more shall pleasant
Rays of the sun refresh your sense of growing old, nor the scratched
Tree-trunks and mossy foliage, only immaculate darkness and thunder."
She grabbed Swee'pea. "I'm taking the brat to the country."
"But you can't do that--he hasn't even finished his spinach,"
Urged the Sea Hag, looking fearfully around at the apartment.

But Olive was already out of earshot. Now the apartment
Succumbed to a strange new hush. "Actually it's quite pleasant
Here," thought the Sea Hag. "If this is all we need fear from spinach
Then I don't mind so much. Perhaps we could invite Alice the Goon over"--she scratched
One dug pensively--"but Wimpy is such a country
Bumpkin, always burping like that." Minute at first, the thunder

Soon filled the apartment. It was domestic thunder,
The color of spinach. Popeye chuckled and scratched
His balls: it sure was pleasant to spend a day in the country.

After a morning getting work done, we spent the afternoon retrieving Adam from College Park after he finished his semester following his morning economics exam. He is taking summer school classes because he has decided to minor in computer science, but he has a few days off (apart from coming to graduation with us early Thursday morning). The heat has finally broken, so it was a gorgeous day to be dragging luggage out! We had veggie meatloaf for dinner and played with the cats, who are rather confused to have Adam home after being used to him not being here.

Then we watched Zodiac and I don't know why everyone thinks I watched this because Robert Downey, Jr. and Mark Ruffalo are in it, how do you know I'm not just into serial killers now? Okay, fine, my two favorite moments were when Ruffalo's character, with RDJ's character sitting behind him, says, "We gotta call the army and see if this science experiment could actually work," and later when RDJ asks Ruffalo why they haven't caught the killer after a year and a half, to which Ruffalo gets all Hulky and says "Go fuck yourself!" and RDJ says "Happily!" Maryland Zoo African animals: 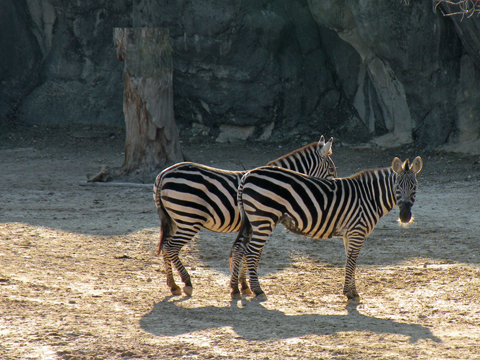 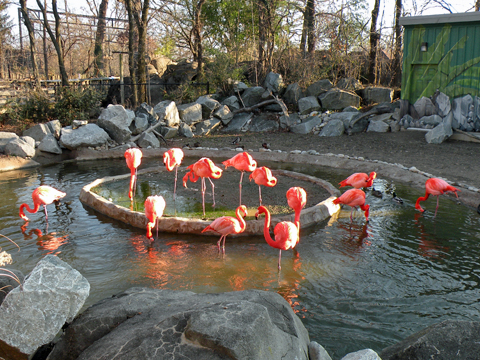 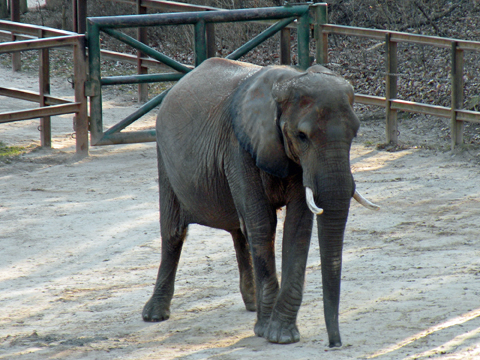 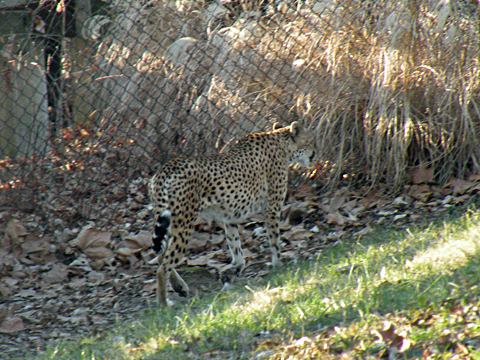 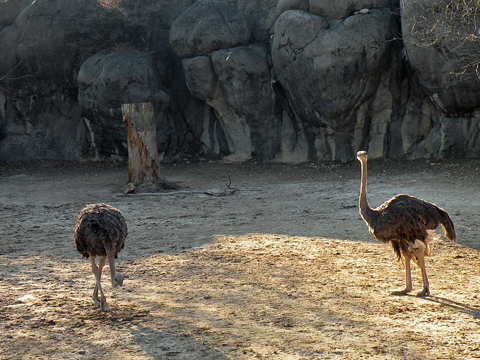 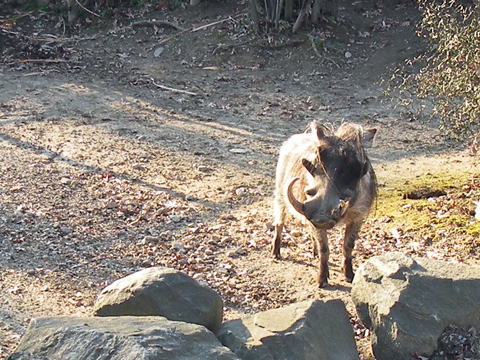 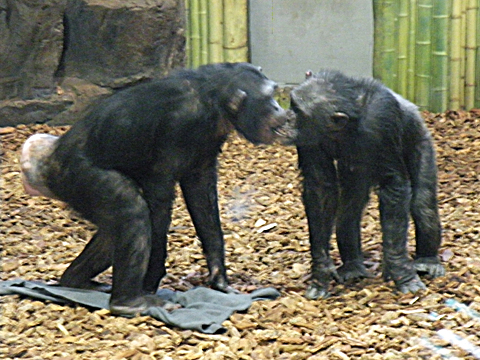