The birds were louder this morning,
raucous, oblivious, tweeting their teensy bird-brains out.
It scared me, until I remembered it’s Spring.
How do they know it? A stupid question.
Thank you, birdies. I had forgotten how promise feels.

It is very hot and very humid this week, which is typical but not my favorite weather -- in fact the high point on Wednesday was a big rainstorm that arrived just as I was leaving the post office to send Daniel a package mostly with his Super Mario-Zelda-gaming stuff. I spent most of the afternoon at my parents' house getting them on Flickr, since that is where all my photos are, so they can download the family pics whenever they want. It rained again later but sadly not enough to break the heat -- I only saw one bunny out. Here are some flashback-to-spring photos from Lewis Ginter Botanical Garden in the rain: 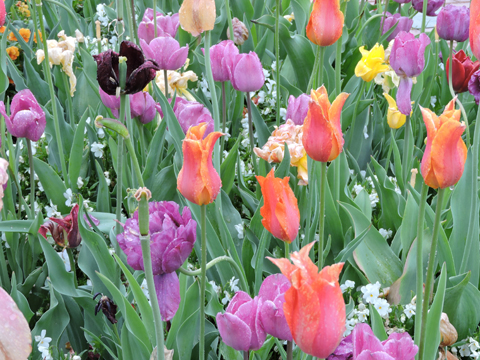 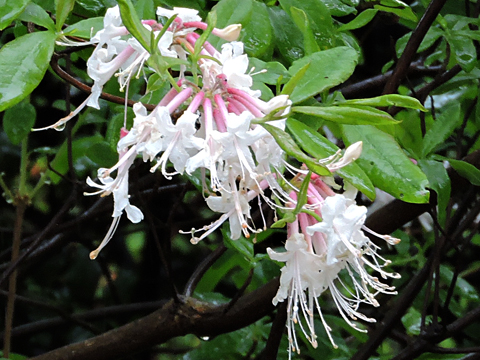 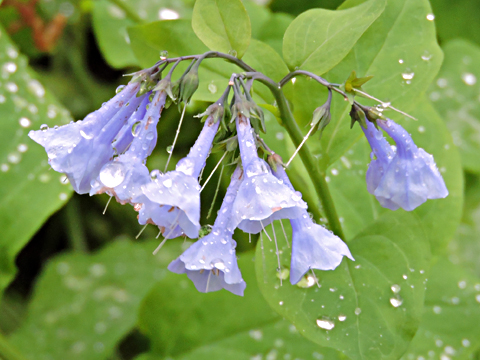 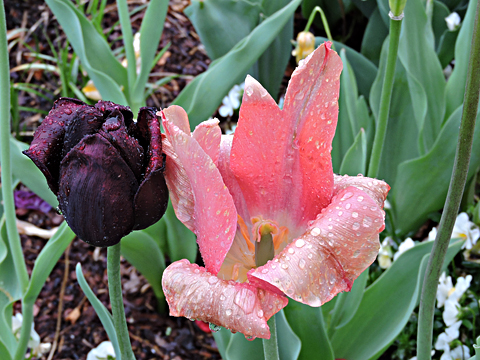 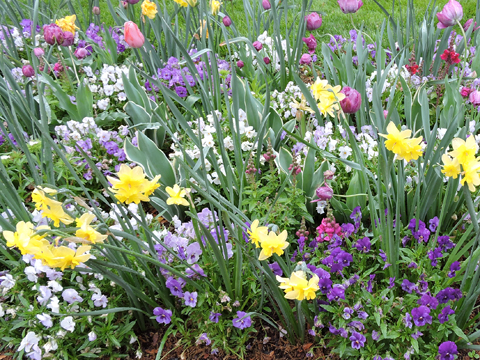 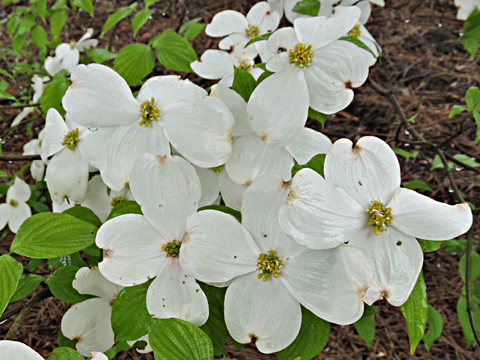 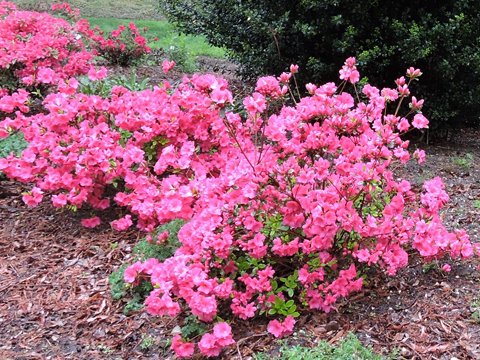 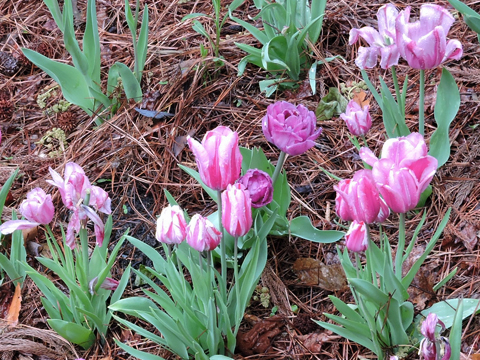 We had leftover Greek food for dinner, then we watched Chaplin -- shut up, I do not have an RDJ problem, I was watching this for Kevin Kline, Dan Aykroyd, Moira Kelly, okay who am I kidding I have an RDJ problem, but in fairness he is phenomenal in this -- there are actual clips of Chaplin at the end of the film that show just what a terrific impression RDJ has been doing. Considering that I'm a Mack Sennett nerd in the first place (blame Mack and Mabel), I can't believe I avoided it so long just because I didn't like RDJ. Just remind me NOT to rewatch Less Than Zero, which made me dislike him for so long!