The lettering on the shop window in which
you catch a glimpse of yourself is in Polish.

Behind you a man quickly walks by, nearly shouting
into his cell phone. Then a woman

at a dreamier pace, carrying a just-bought bouquet
upside-down. All on a street where pickpockets abound

along with the ubiquitous smell of something baking.
It is delicious to be anonymous on a foreign city street.

Who knew this could be a life, having languages
instead of relationships, struggling even then,

finding out what it means to be a woman
by watching the faces of men passing by.

I went to distant cities, it almost didn’t matter
which, so primed was I to be reverent.

All of them have the beautiful bridge
crossing a grey, near-sighted river,

one that massages the eyes, focuses
the swooping birds that skim the water’s surface.

The usual things I didn’t pine for earlier
because I didn’t know I wouldn’t have them.

I spent so much time alone, when I actually turned lonely
it was vertigo.

Myself estranged is how I understood the world.
My ignorance had saved me, my vices fueled me,

and then I turned forty. I who love to look and look
couldn’t see what others did.

Now I think about currencies, linguistic equivalents, how lopsided they are, while
my reflection blurs in the shop windows.

Wanting to be as far away as possible exactly as much as still with you.
Shamelessly entering a Starbucks (free wifi) to write this.

"As with painting, so with poetry, the saying goes, and perhaps this is why from time to time poets, like painters, use the exercise of the self-portrait to practice seeing," Grotz tells Poets.org. "Though my poem aims for truthful precision, I think it renders what, I'm convinced more and more, poems are meant to achieve, that is: registering what it feels like to pass through time."

You don't actually want to know what work I got done today, you want to know how my first week of the new television season went. I am pleased to report that it is going really well so far. We watched Minority Report, which was great in just about every way, not least of which is learning that in the future, the Redskins will finally have changed the team name! It ties in nicely with the movie without feeling like one has to remember every detail of the movie to enjoy it, it reminds me a bit of Almost Human, it has a good sense of humor (pot ads! mom scoping daughter's potential boyfriends!), and visually it's wonderful -- not dark like so many futuristic shows but like Blade Runner in bright daylight.

Blindspot, too, is nicely put together, though it's definitely darker with more emphasis on the violent scenes. Both shows have several complicated female characters with complicated relationships and both pass the Bechdel test in the first fifteen minutes; let's hope that keeps up! I like Jaimie Alexander and I had no idea Marianne Jean-Baptiste was on Blindspot so that is very welcome news. Parts of the first story are a bit predictable and you'd think the NYPD would own a helicopter in case of emergencies, but I like seeing so much real-world NY and DC, and it's so nice to have so many genre shows headed by women for a change. Some photos from Flag Ponds' beach on Sunday: 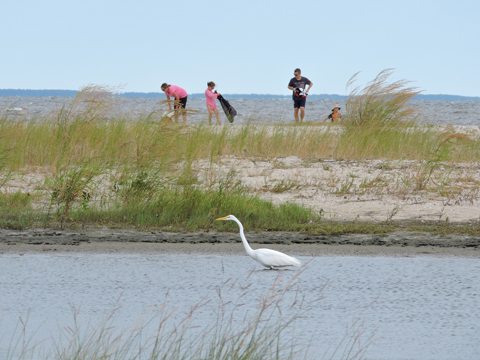 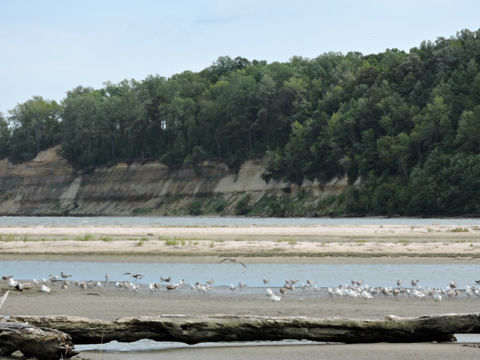 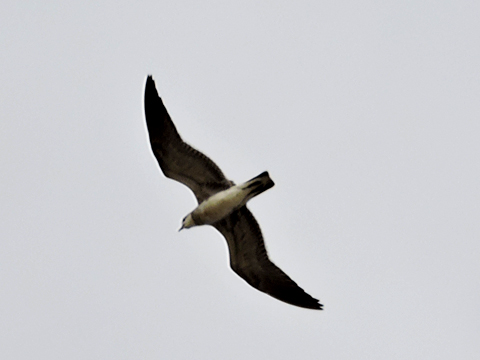 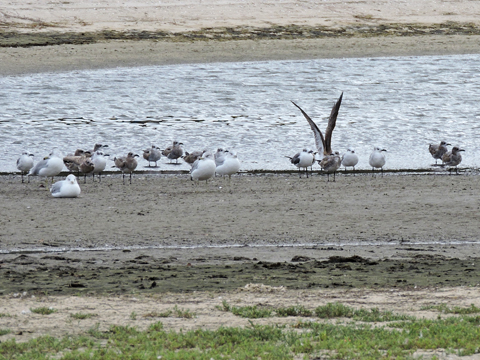 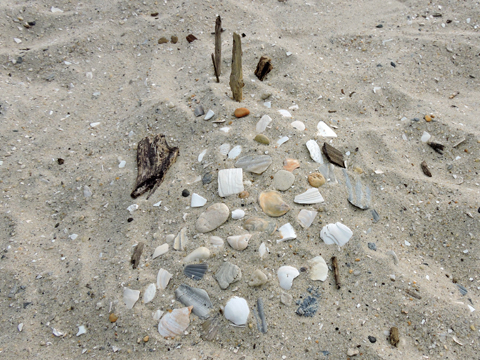 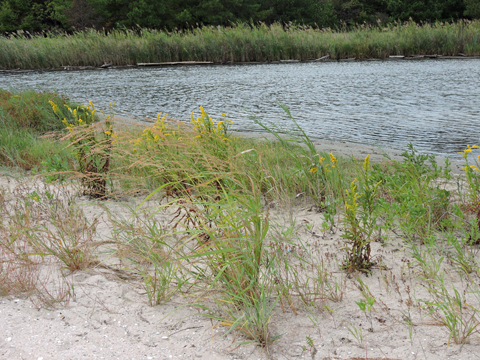 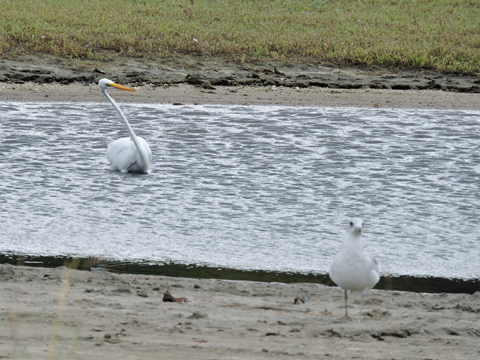 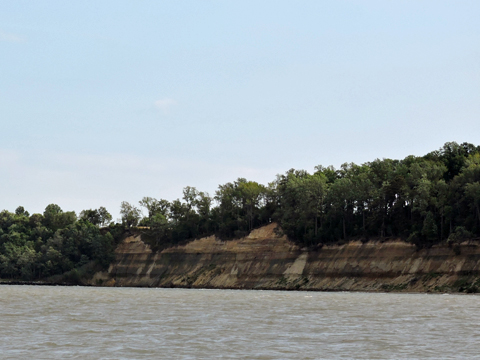