Poem for Wednesday and Red Pandas

Night is the true democracy. When day
Like some great monarch with his train has passed,
In regal pomp and splendor to the last,
The stars troop forth along the Milky Way,
A jostling crowd, in radiant disarray,
On heaven’s broad boulevard in pageants vast.
And things of earth, the hunted and outcast,
Come from their haunts and hiding-places; yea,
Even from the nooks and crannies of the mind
Visions uncouth and vagrant fancies start,
And specters of dead joy, that shun the light,
And impotent regrets and terrors blind,
Each one, in form grotesque, playing its part
In the fantastic Mardi Gras of Night.

It snowed for most of Tuesday morning, but all the new accumulation had melted by evening, though we still have snowzilla piles in our front and back yards. Since I didn't want to drive anywhere while the snow was falling and Daniel needed to work from home, we all had a quiet day here, which included club sandwiches for lunch, watching Ant-Man once we realized Daniel had never seen it, and enjoying cats playing with Mardi Gras beads. Paul had been planning to make veggie jambalaya for Mardi Gras, so although we didn't manage to track down king cake, we had a bit of celebration with family.

Then we watched The Flash mirror universe episode, which was as awesome as such episodes always are -- why are evil versions of characters so often so much sexier than the originals? And I actually thought Barry and Mirror Iris had better chemistry than he's ever had with his own Iris. (And was that Supergirl?) We also watched Agent Carter, which I am not enjoying this season; so much feels contrived rather than character-building. Limitless, at least, continues to be hilarious and also interesting! Red pandas are back at the National Zoo, we saw them the same day we went to see Bei Bei: 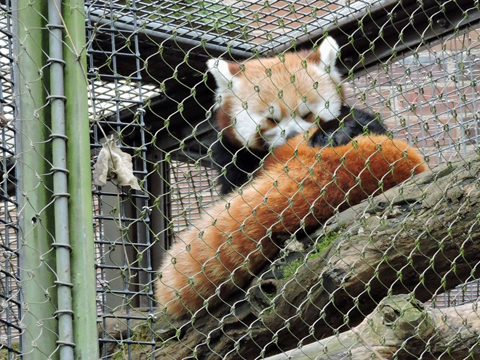 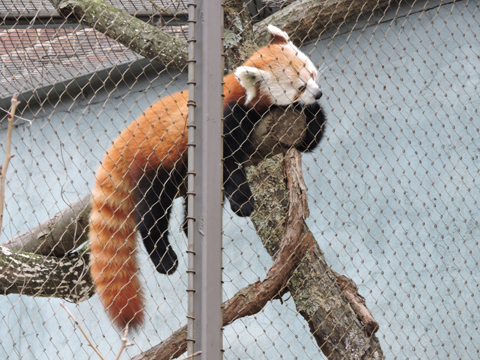 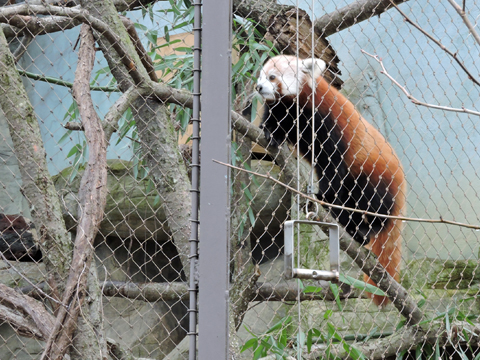 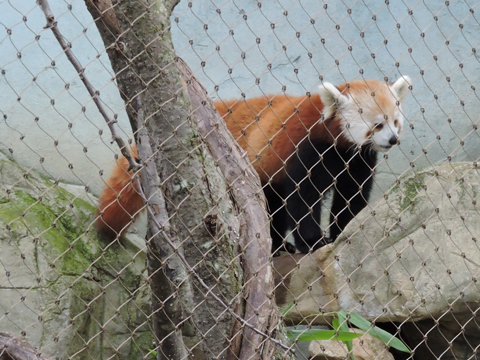 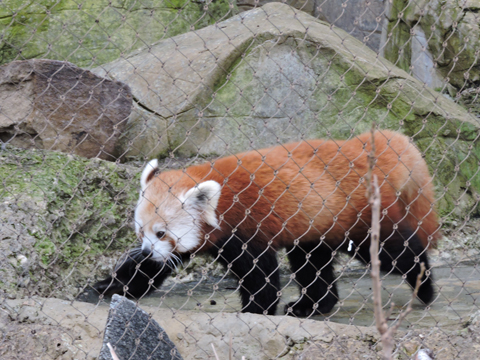 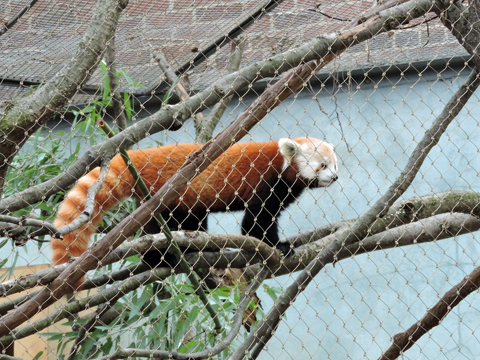 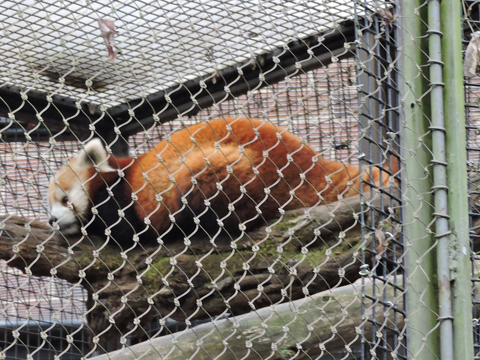 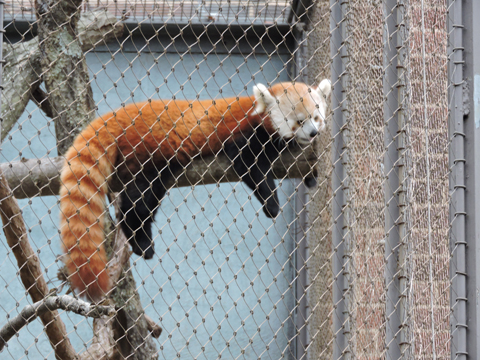