Focus on the shapes. Cirrus, a curl,
stratus, a layer, cumulus, a heap.

don’t take off near nimbostratus,
a shapeless layer

of  rain, hail, ice, or snow.
Ice weighs on the blades of  your propeller,

weighs on the entering edge of your wings.
Read a cloud,

decode it,
a dense, chilly mass

can shift, flood with light.
Watch for clouds closing under you,

the sky opens in a breath,
shuts in a heartbeat.

Tuesday involved work and laundry and other things not worth reiterating. We got one of our E-ZPass transponders replaced because it wasn't working, and we got Star Wars: The Force Awakens from Target because they have an extra Blu-Ray of specials and interviews, though as with The Hunger Games movies their packaging is pretty crappy. Plus we caught up on Billions, where Axe and Chuck both behaved even more terribly than usual. OUAT and Blindspot weren't On Demand yet. My father-in-law has been moved to a rehab center from the hospital, which is good news.

We started watching the women's NCAA tournament final, but it was quickly obvious that UConn was going to win by several dozen points and set the record for consecutive wins, which made me relieved that Maryland wasn't still in the tournament to lose to them and unwilling to spend the whole evening watching Syracuse get beaten. So we saw most of this week's quite good Agents of SHIELD (which ABC interrupted for freakin' Republican primary results -- I'd rather it have been basketball scores), and Limitless, which was freakin' awesome and I demand that it come back next season. Light City, Baltimore: 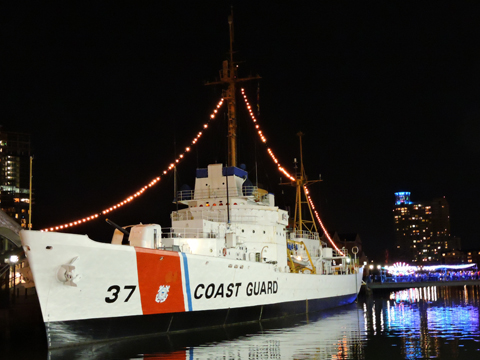 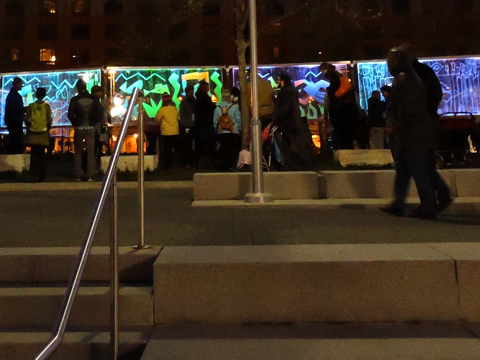 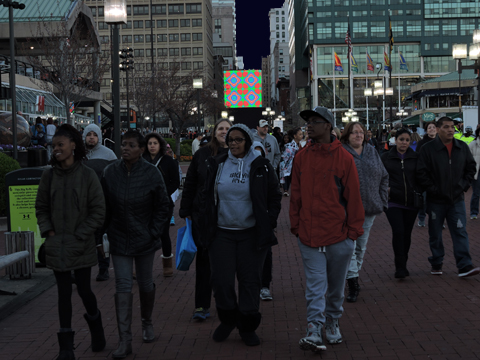 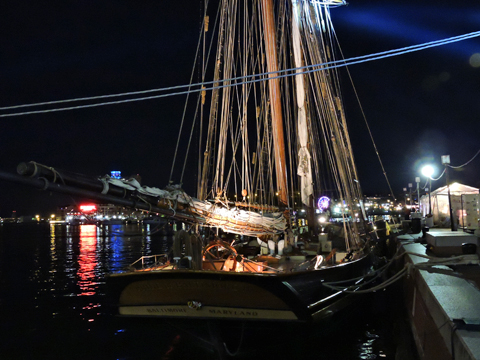 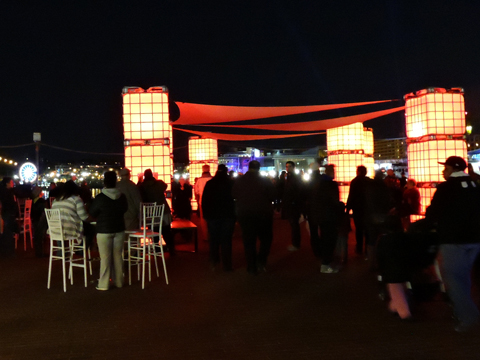 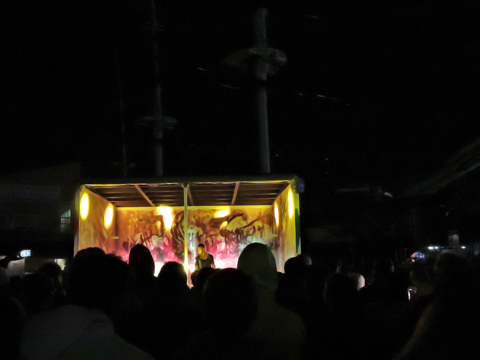 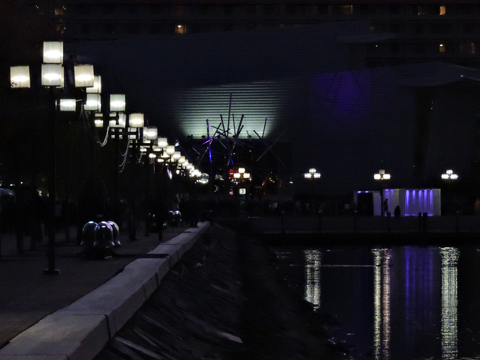 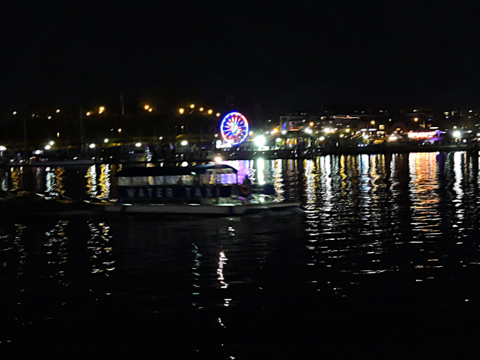