The Human Family
By Maya Angelou

I note the obvious differences
in the human family.
Some of us are serious,
some thrive on comedy.

Some declare their lives are lived
as true profundity,
and others claim they really live
the real reality.

The variety of our skin tones
can confuse, bemuse, delight,
brown and pink and beige and purple,
tan and blue and white.

I've sailed upon the seven seas
and stopped in every land,
I've seen the wonders of the world
not yet one common man.

I know ten thousand women
called Jane and Mary Jane,
but I've not seen any two
who really were the same.

Mirror twins are different
although their features jibe,
and lovers think quite different thoughts
while lying side by side.

We love and lose in China,
we weep on England's moors,
and laugh and moan in Guinea,
and thrive on Spanish shores.

We seek success in Finland,
are born and die in Maine.
In minor ways we differ,
in major we're the same.

I note the obvious differences
between each sort and type,
but we are more alike, my friends,
than we are unalike.

I had a busy, fun Friday! Alice had an appointment in Bethesda early in the morning, so she and Avery came over afterward, we played with the cats for a while, and went to lunch with myself and Maddy at the mall, where we all got different things in the food court while Avery caught Pokemon on my phone. We stopped in the AT&T store to see whether Maddy's phone could be repaired (now working on using the insurance), then came home and talked to Maddy's maternal grandparents for a bit before Alice had to go.

I posted a review of Voyager's always-bittersweet "Scorpion, Part I", then Adam (who went out to lunch with one of his friends) and I watched Eye in the Sky because he hadn't seen it. The cast is amazing but that movie gets harder to watch every time. We went to dinner at my parents' house, and now we're watching the Olympic opening ceremony, where the Chinese athletes had the nicest scarves and ties. Some spring animals and flowers from along the C&O Canal, pulled from the files: 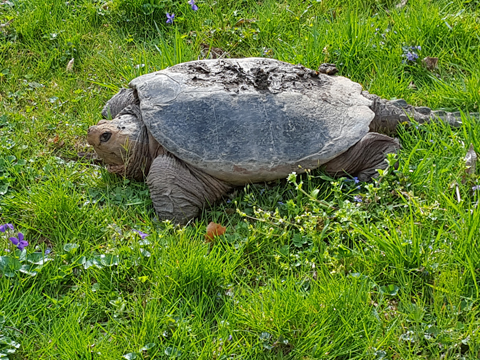 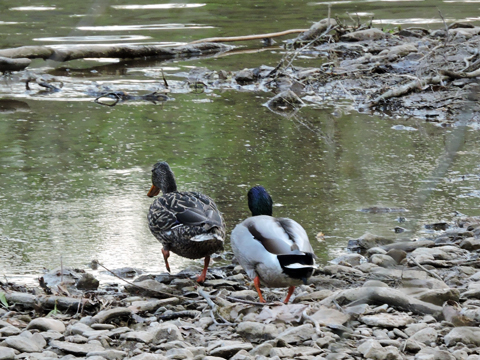 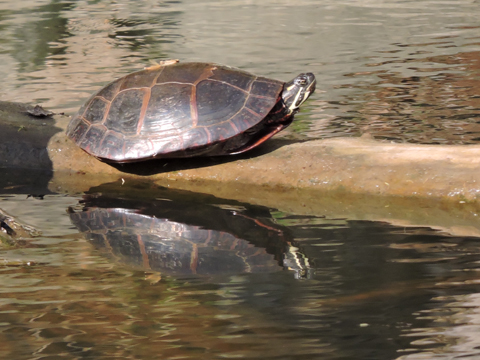 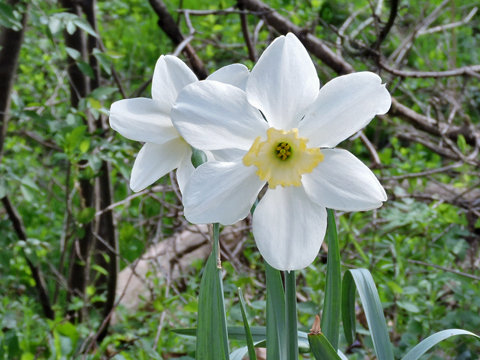 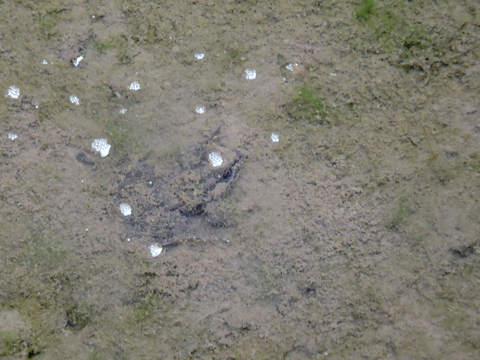 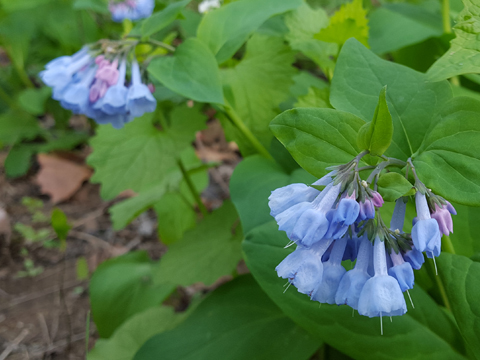 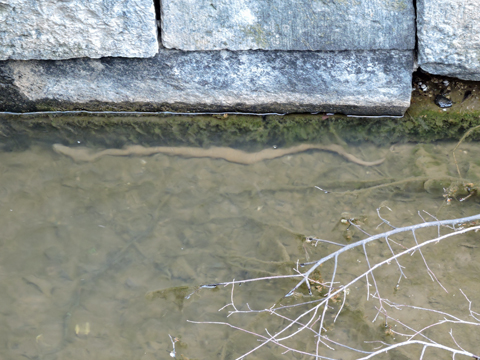 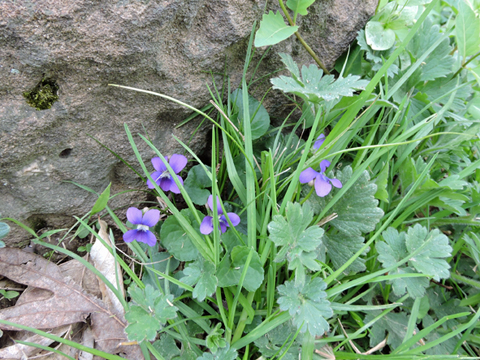