For the Chipmunk in My Yard
By Robert Gibb

I think he knows I’m alive, having come down
The three steps of the back porch
And given me a good once over. All afternoon
He’s been moving back and forth,
Gathering odd bits of walnut shells and twigs,
While all about him the great fields tumble
To the blades of the thresher. He’s lucky
To be where he is, wild with all that happens.
He’s lucky he’s not one of the shadows
Living in the blond heart of the wheat.
This autumn when trees bolt, dark with the fires
Of starlight, he’ll curl among their roots,
Wanting nothing but the slow burn of matter
On which he fastens like a small, brown flame.

Thursday was another gorgeous day though I spent most of it working because we have plans for much of Friday. My Voyager review is mostly done, various other assignments have been completed (though not the laundry which is late this week), and I did see bunnies and briefly get out to enjoy the weather again at Cabin John Park: 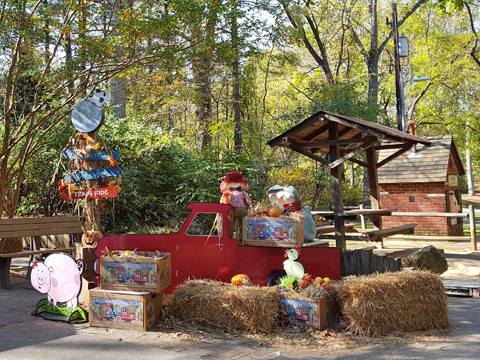 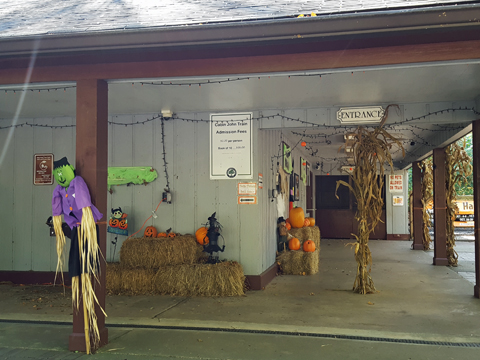 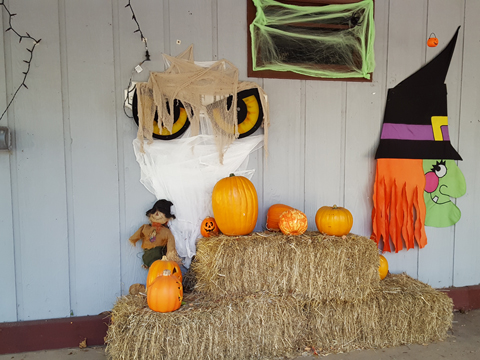 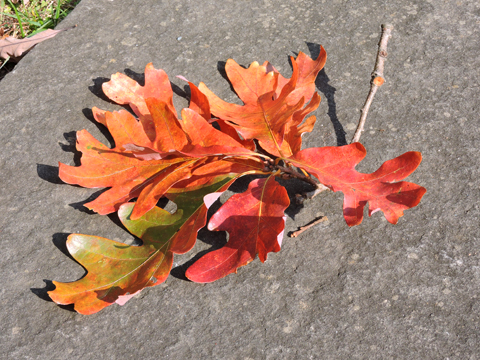 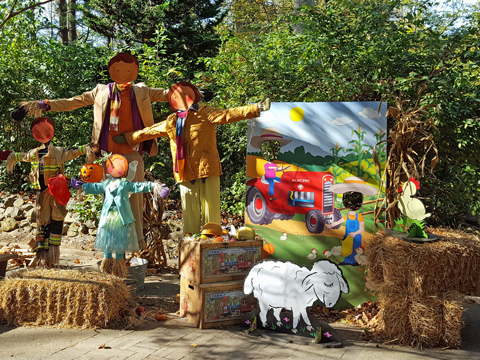 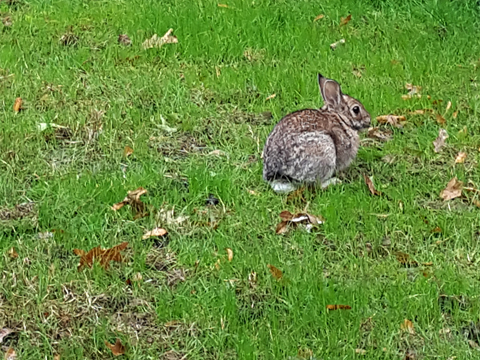 We just watched Star Trek: Beyond, which has lots of attractive performers and...kind of bored me, apart from the Galaxy Quest self-parody moments. Visuals were great, Karl Urban was brilliant, the post-nacelle shear warg battle was too darn long, and I just can't manage to get excited about anything in the reboot!