A Certain Kind of Eden
By Kay Ryan

It seems like you could, but
you can’t go back and pull
the roots and runners and replant.
It’s all too deep for that.
You’ve overprized intention,
have mistaken any bent you’re given
for control. You thought you chose
the bean and chose the soil.
You even thought you abandoned
one or two gardens. But those things
keep growing where we put them—
if we put them at all.
A certain kind of Eden holds us thrall.
Even the one vine that tendrils out alone
in time turns on its own impulse,
twisting back down its upward course
a strong and then a stronger rope,
the greenest saddest strongest
kind of hope.

It was a chilly but beautiful day on Saturday, so after a morning of stressful looking at work stuff, we dropped Maddy off at work and went to Lake Needwood, then Meadowside Nature Center, both of which still have plenty of leaf color though very few crickets (and after tonight's freeze, possibly no more of those). We only saw deer from the car driving in and out, but we saw both wild and rehabilitated raptors plus a fishing heron. Also, I'd never even seen an Electabuzz before today, and now I've caught six. 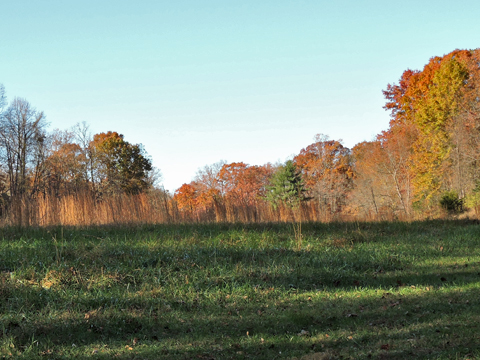 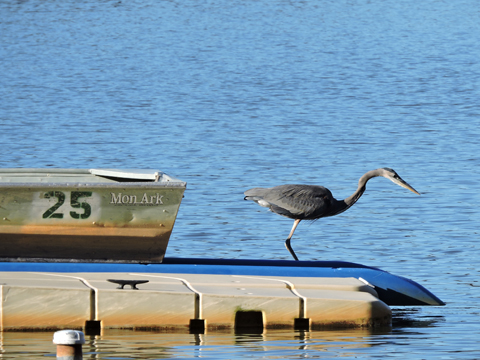 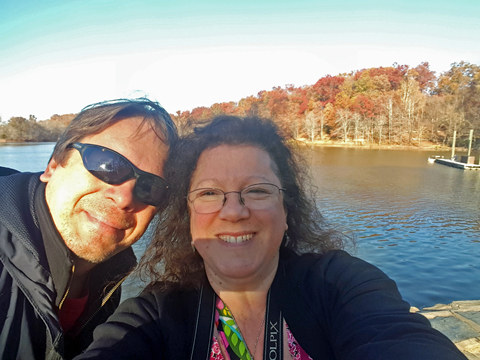 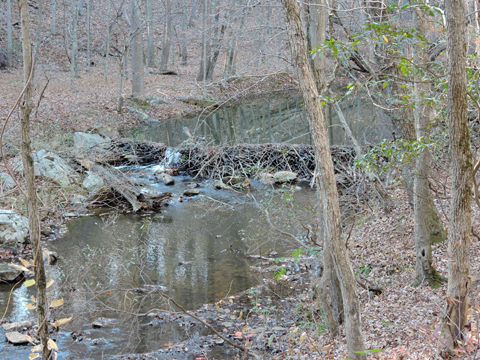 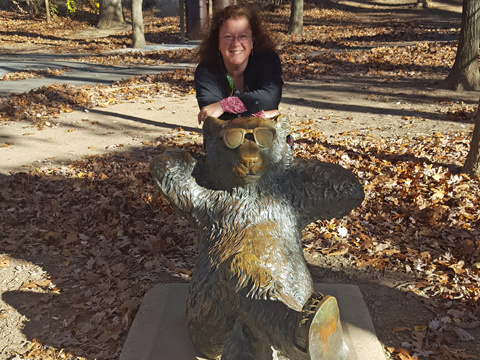 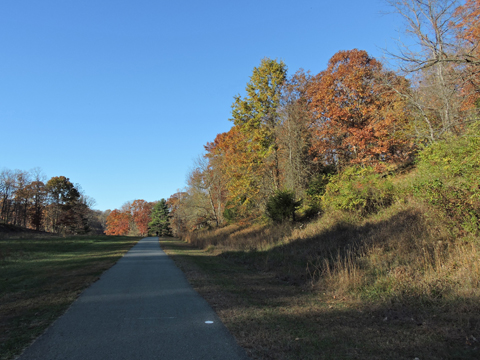 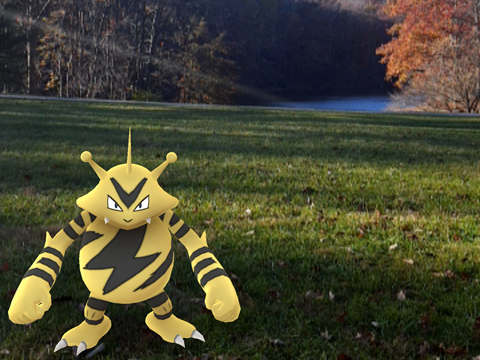 We stopped at Roots Market since we weren't far from Olney to get vegan marshmallows, vegetarian beef, awesome cheese and locally brewed butterbeer -- it is always a great pleasure to shop there because they have samples of their nuts and chips. Then we came home for burgers and brats and watched Mission Impossible: Rogue Nation because we wanted something distracting and fairly mindless and this totally fit the bill even if it failed every part of the Bechdel Test. Now SNL, which is reasonably entertaining!

Posted by littlereview at 12:42 AM