Poem for Tuesday and Raptors at Meadowside

He Made This Screen
By Marianne Moore

not of silver nor of coral,
but of weatherbeaten laurel.

here, a fig-tree; there, a face;
there, a dragon circling space—

designating here, a bower;
there, a pointed passion-flower.

Paul went to the office to meet with HR and got...well, not good news, but the situation is not quite as dire as it seemed last week; they want him to work through the beginning of February so he can teleconference to help people in India do what he does, and because of that, they're going to give him excellent severance benefits for several months afterward. So he is still looking for a new job, but he doesn't have to find one in the next couple of weeks while everyone has a year-end hiring freeze as America recovers from the election.

Otherwise, it's Monday. It's chilly and raining and the sun is going down earlier and earlier, which every part of my body hates. I took a walk in the park early, before the rain arrived, and in the afternoon while working on our computers we caught up on Graham Norton and Samantha Bee since Madam Secretary and Elementary aren't up yet. Tonight was Supergirl, where I thought they were really awkward about the thing that in this era just should not be that awkward, and Timeless, whose time travelers I blame for Trump's election. Meadowside's non-releasable birds: 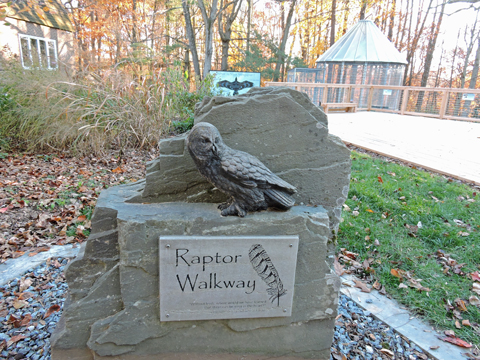 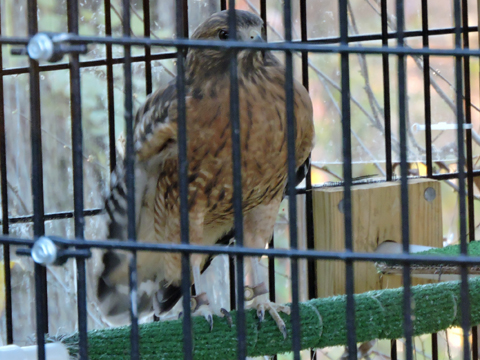 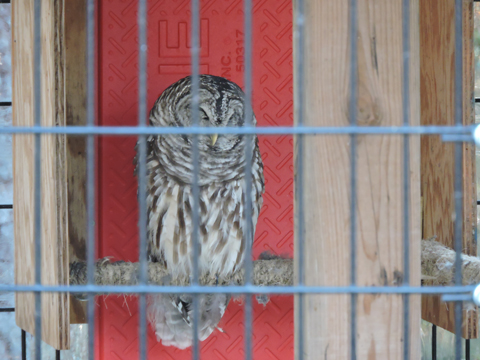 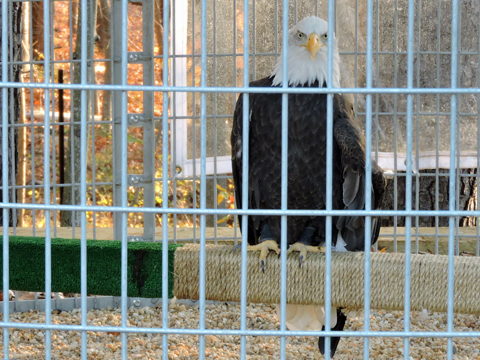 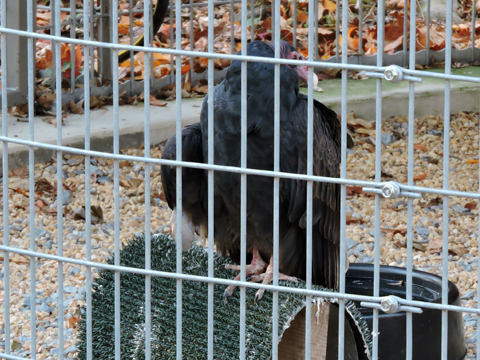 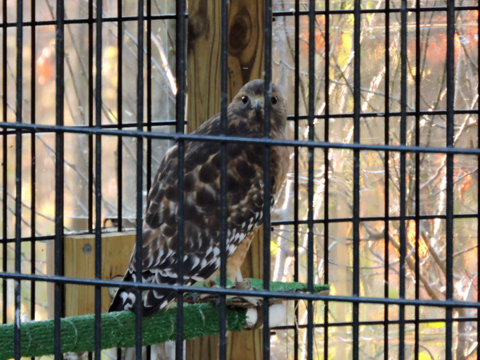