Poem for Tuesday, Pumpkins and Party

Fern seed, hemp seed, water of the well,
Bark of wizard hazel-wand, berry of the bay,
Let the fairy gifts of you mingle with the spell,
Guard the precious life and soul of him that’s far away!

Oak slip, thorn slip, crystal of the dew,
Morsel of his native earth, shoot of mountain pine,
Lend his arm the strength of you, let his eye be true,
Send him like the thunderbolt to break the foeman’s line!

Rose leaf, elm leaf, kernel of the wheat,
Airy waft of thistledown, feather of the wren,
Bring him peace and happiness, let his dream be sweet,
Take my secret thought to him and call him home again!

Happy Halloween (and Samhain if you celebrate)! I got to spend most of the day with Cheryl, though we had a major interruption when one of my cats got herself stuck in a reusable grocery bag, ran all over the house with it caught around one of her legs (but still too fast for us to catch her), and got so upset that she trapped herself behind some furniture and pooped herself, thus requiring not only a major operation to extract her but also a bath. It interrupted eating the food we'd picked up from Lebanese Taverna as well as our viewing of X-Men: Days of Future Past: The Rogue Cut, and Effie is still recovering.

Our neighborhood Halloween party started at 5 p.m., so we went to greet friends, eat pizza, and see the costume parade before we came home to give our candy (this year there were fewer kids trying to take entire handfuls at once but more who came to the door 2-3 times). Eventually Cheryl had to go home, the kids stopped coming, and we watched the Alamo episode of Timeless (cast still better most weeks than the scripts written for them) plus last night's Elementary (ditto especially in Lucy Liu's case, though there was a lot I liked about the latest episode). Here are some photos of the pumpkin carving and local party: 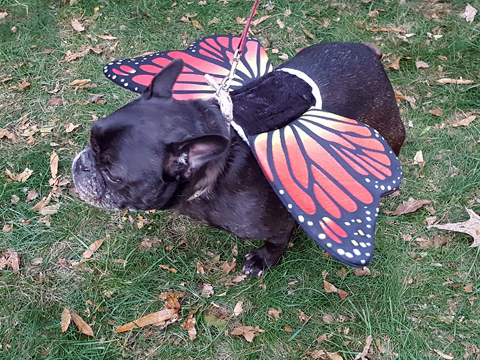 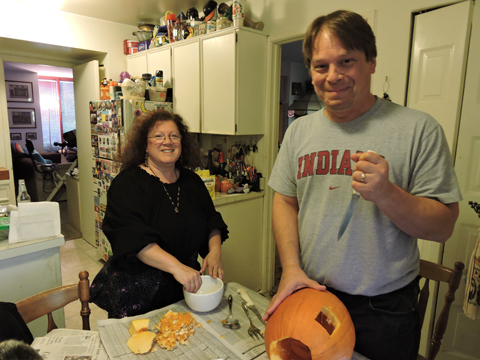 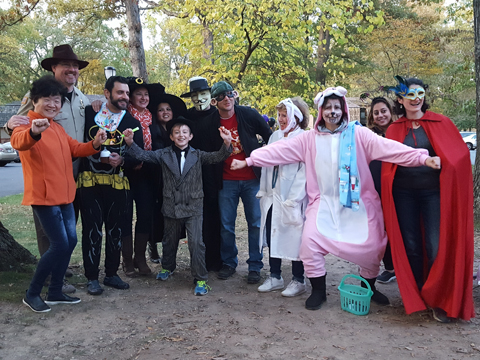 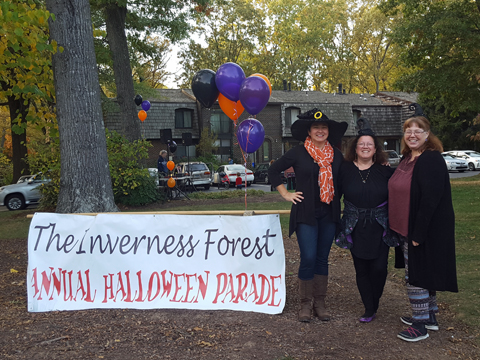 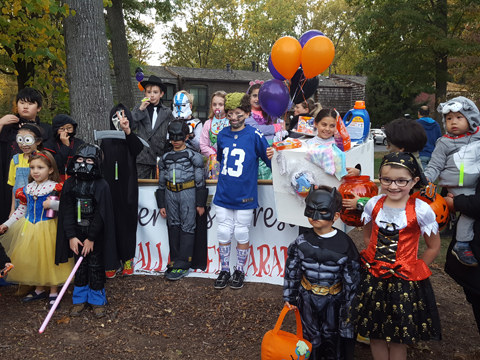 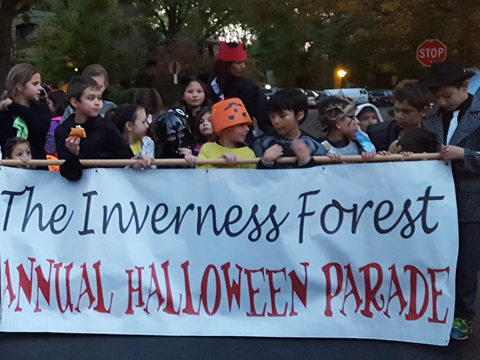 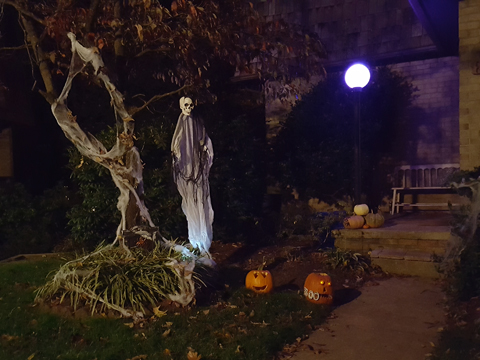 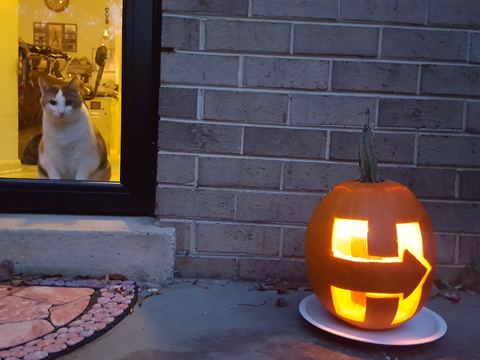