What The Thrush Said: Lines From A Letter To John Hamilton Reynolds
By John Keats

It was unseasonably warm but rainy on Tuesday, so I did not have an eventful day outdoors. I had a quiet morning getting work done; after lunch, we dropped off Maddy at the mall so she could return some things, went to the park while waiting for her, then picked her up and went to the food store. I took a walk around the neighborhood before dinner in between bouts of drizzle, which was lovely in the temperate weather.

We watched The Flash's part of the CW's four-night DC event but I have to admit that apart from cheerful Supergirl, I didn't care about what was going on with any of the angsting, self-involved heroes. For some reason I can put up better with the angsting of the self-involved nobles of Versailles, whose season finale we watched afterward! Vultures by the water, on the rocks, and in the sky at Great Falls last weekend: 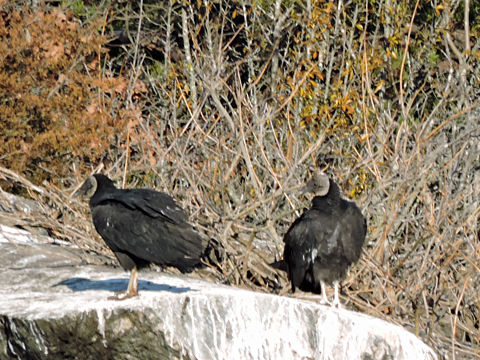 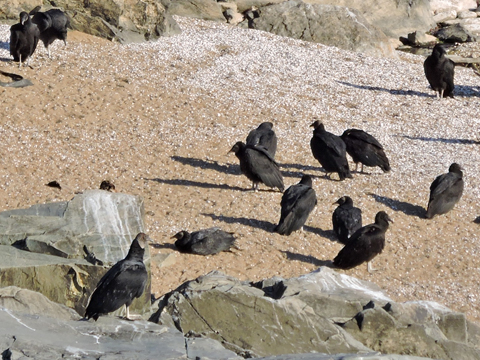 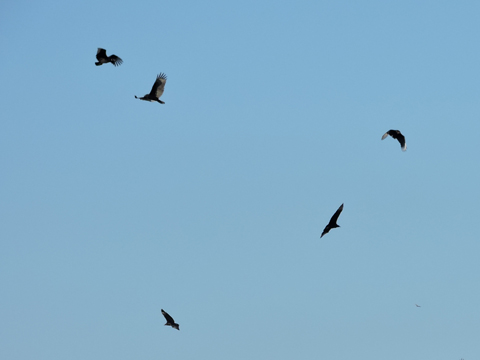 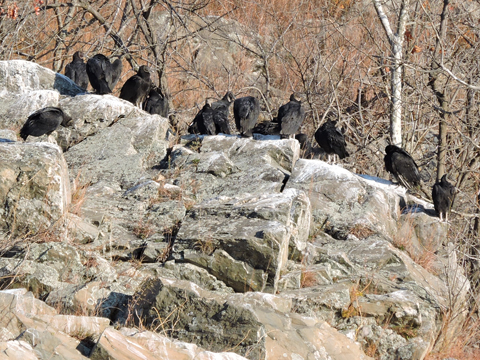 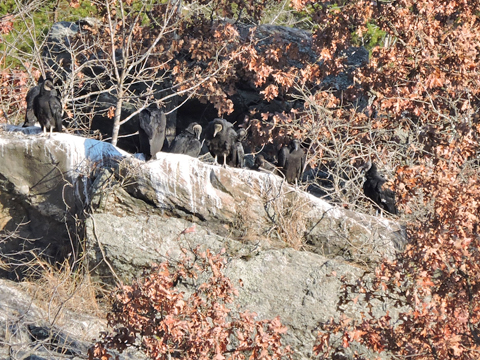 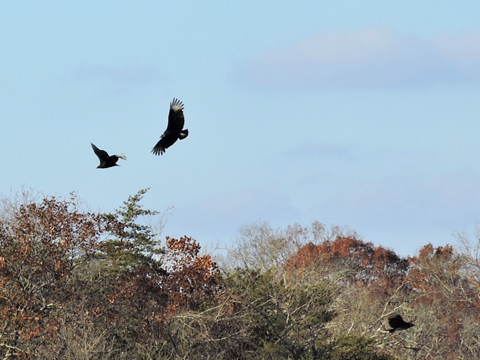 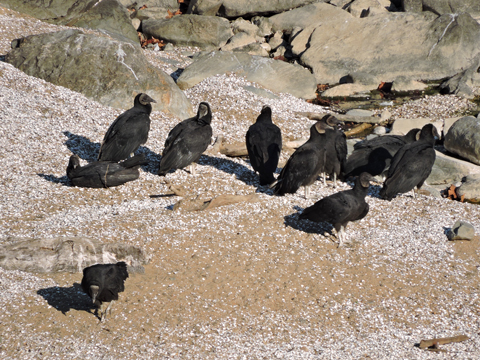 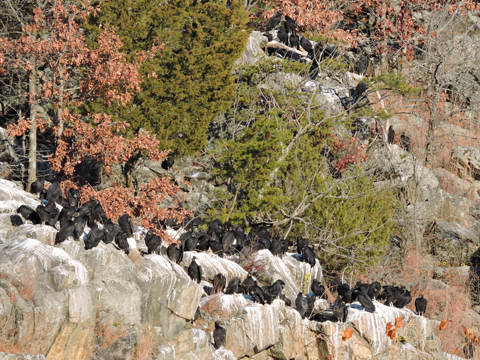