Poem for Sunday and Van Gogh in Arles

The moths in the orchard squeal
with each pass of the mistral wind.
Yet the reapers and their scythes,
out beyond the pear trees, slay wheat
in sure columns. Christ
must have been made of shocks
of wheat. When they lashed him,
four bundles of fine yellow burst forth
from each welt. And the women,
tarrying as they do now behind the swing
and chuff of the reapers’ blades,
gathered and plaited the stray pieces
of wheat falling from his hips into braids,
long braids that would bind a tattered sail-
cloth over his yellow mouth, yellow feet.
Oh to be bound by one’s own blood
like a burlap sack cinched around the neck
with a leather belt. Father forgive me
for the moths shrieking in the orchard
of my mouth. Forgive the rattle and clatter
of wings inside the blue of my brain.
Even if these iron bars queer a field,
queer a woman standing too close to a reaper’s blade,
a half-moon hung and wholly harsh,
even if this woman, burdened like a spine
carrying a head and a basket of rocks,
forgets the flaw of a well-sharpened tool,
let her not mistake my whimper and warning
for the honk of a goose in heat. Father,
she is not made like our savior,
of straw, of a coarse tender. Nothing will stop
when her blood runs along a furrow.
The sun will not sag with a red scowl.
The field will not refuse water. Father,
I am unsure of what I am—
a fragrant mistral wind or a pile of moths’ heads
at the foot of a pear tree. Father,
give me a scythe. Father, let me decide.

Saturday was miserably cold -- not that the cold really bothers me, but it's killing the cherry blossoms and lots of other flowers blooming early because so far it's been a mild winter. Plus we're supposed to get real snow on Tuesday, meaning we probably can't go to Virginia, which sucks. It didn't stop me from doing anything fun, at least -- I went to a stitch'n'bitch at Karen's with Heather, Teresa, Erin, and Jim while Paul was doing shopping chores, then he picked me up and we went to Target together, took a walk around the lake, saw geese, and picked up Moana on DVD.

We had Israeli couscous with chick peas and raisins for dinner since it's Purim, then we watched 20th Century Women, which was marketed and reviewed as a funny, sad, wistful look at the lives of three women. This is the biggest BS advertising campaign since Million Dollar Baby as a woman's story of triumph over adversity; the entire movie revolves around the character of Annette Bening's son and I'm not even sure it passes the Bechdel Test since all the women ever talk about are how to find and/or raise a real man. I did not like it at all. Van Gogh's inspirations in Arles: 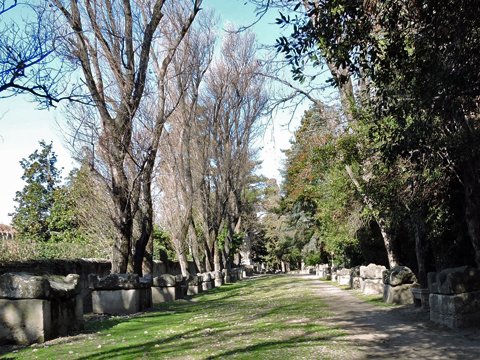 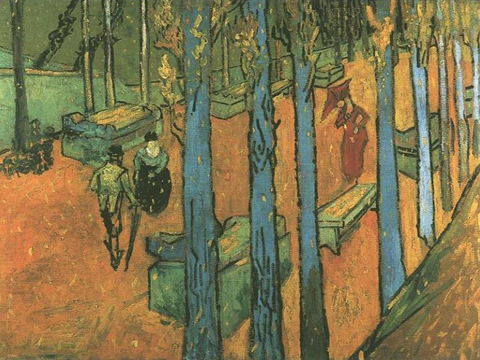 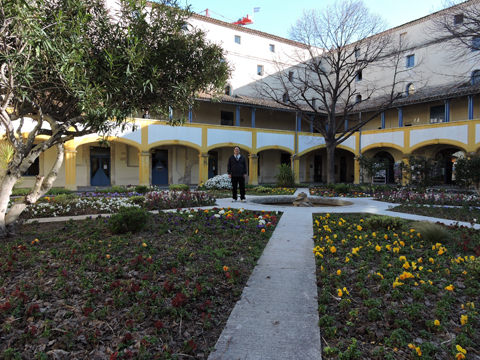 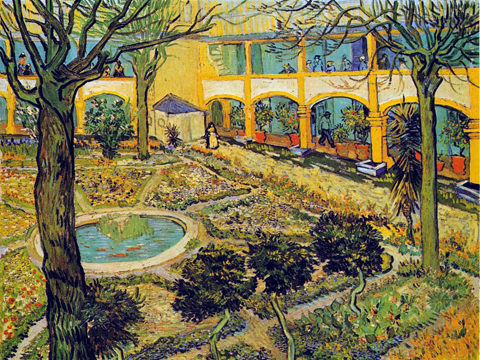 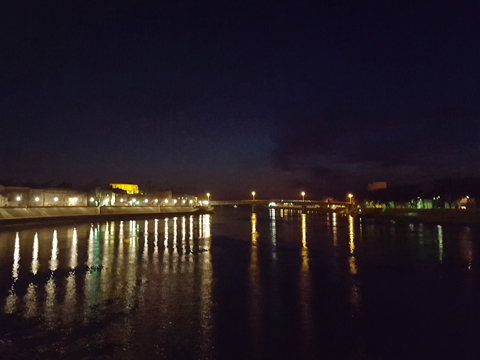 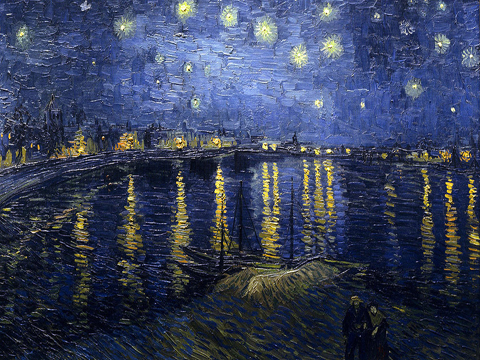 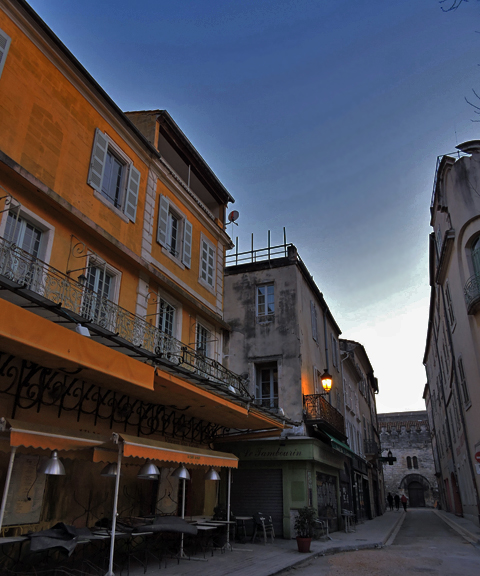 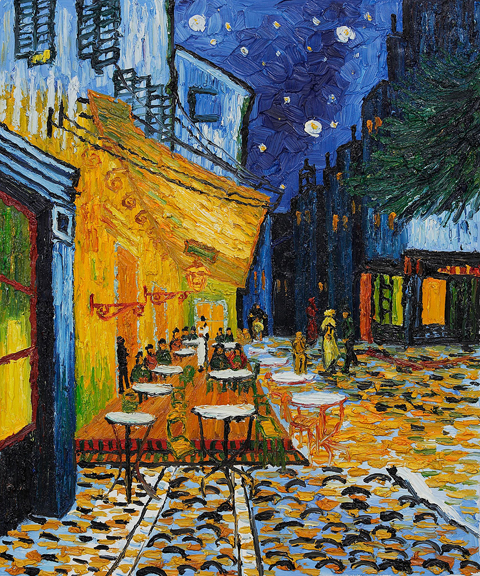