The Tent
By Naomi Shihab Nye

When did hordes of sentences start beginning with So?
As if everything were always pending,
leaning on what came before.
What can you expect?
Loneliness everywhere, entertained or kept in storage.
So you felt anxious to be alone.
Easier to hear, explore a city, room,
mound of hours, no one walking beside you.
Talking to self endlessly, but mostly listening.
This would not be strange.
It would be the tent you slept in.
Waking calmly inside whatever
you had to do would be freedom.
It would be your country.
The men in front of me had whole acres
in their eyes. I could feel them cross, recross each day.
Memory, stitched.  History, soothed.
What we do or might prefer to do. Have done.
How we got here. Telling ourselves a story
till it’s compact enough to bear.
Passing the walls, wearing the sky,
the slight bow and rising of trees.
Everything ceaselessly holding us close.
So we are accompanied.
Never cast out without a line of language to reel us back.
That is what happened, how I got here.
So maybe. One way anyway.
A story was sewn, seed sown,
this was what patriotism meant to me—
to be at home inside my own head long enough
to accept its infinite freedom
and move forward anywhere, to mysteries coming.
Even at night in a desert, temperatures plummet,
billowing tent flaps murmur to one other.

"Written in response to an invitation from students at the Maine State Prison," Nye told Poets.org for today's column. "The suggested topic was 'what freedom means to me.'"

I had no car on Wednesday (Paul took one to work, Adam had the other in College Park) so it was not an exciting day. Even so, lots of work and chores got done, laundry was folded, a whole bunch of product bottles that have been under bathroom sinks for years got washed out and recycled, plus the mother and baby bunny who live in my neighbors' bushes were out when I walked by their house:

In more happy news, Adam got home earlier than he thought he might, just as we were having dinner, and wasn't as tired after fireworks and hanging out with friends in College Park all night, so since he hadn't seen it, we went to see Wonder Woman, and it is still amazing! Adam had issues with the CGI, but since I generally sleep through action sequences, I did not care -- I was looking at Diana! 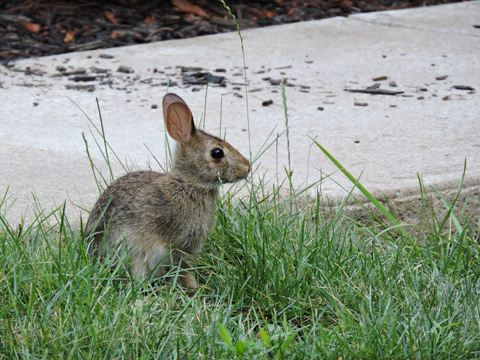 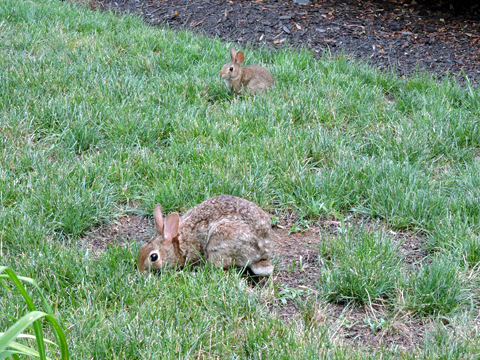 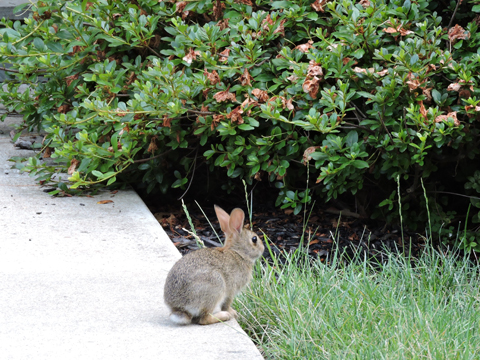 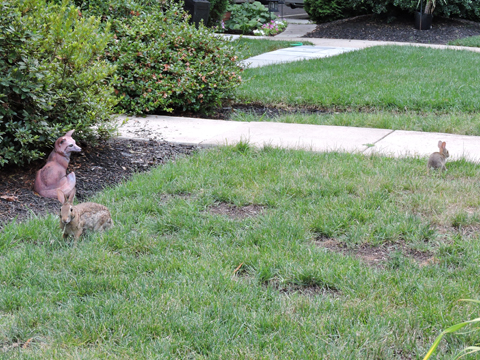 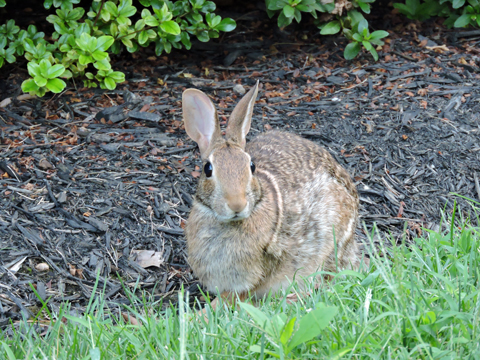 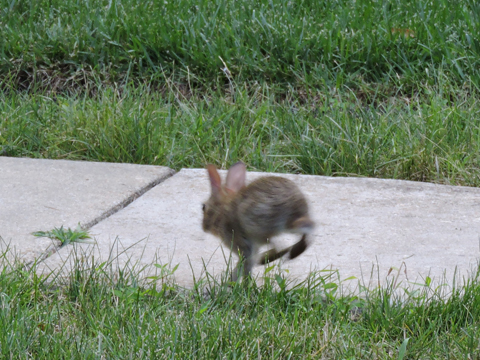 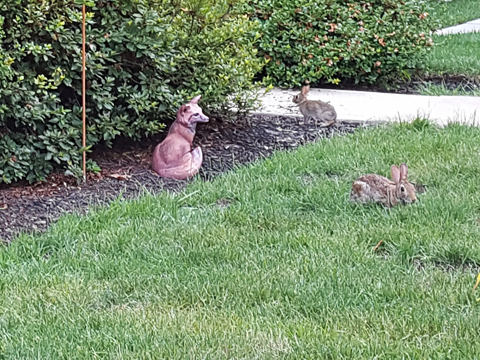