Poem for Tuesday and the Maid of Orleans

Give Joan a Sword
By Sister Mary Therese

The night is down on Domremy,
Dark wings have circled every tree,
Shut out the stars and steeped the sky,
In anguish lifted like a cry.

Shaking the young stars from her gown,
Pushing the moon back, Joan peers down
On lands by terror twisted bare
That shakes with battle everywhere.

How can she keep her soul in calm,
When towers of Reims and Notre Dame
Send up their cry of muted bells,
That tear her breast with moans and knells?

How must her hands have ached to hold
Her shining sword when pain patrolled
The glory-ridden crimson shore,
Of Batan and Corregidor.

How must her lips have burned to cry
A challenge to the southern sky,
For heroes who would never see
The sunset stain the Coral Sea.

Young Joan is restless in the sky;
Young Joan is burning to defy
The sign that sickens men with pride,
Back to the wars young Joan would ride!

To rout the bitter pagan horde,
O God of peace, give Joan a sword!
And in this moment, send her down,
To Domremy, to every town!

Quickie as it has been kind of a pain in the ass day with a couple of bright spots, the main one being dinner with Angela and Carrie at Lebanese Taverna, though while I was heading out of my neighborhood to go there, a crazy neighbor came driving past at three times the speed limit, blared on his horn and rolled down his window to scream and curse at me for not realizing (because his fucking turn signal was never turned on) that he intended to turn. I feel like the national mood has infected many people, but especially young white guys who believe they are entitled to scream at anyone for any reason, particularly when they get caught fucking up in the first place. I did not watch the Emmys but I am happy for the Queen and Mrs. Maisel, though Keri Russell deserved one.

In other news-we-did-not-need, I have been complaining that the van air conditioning was not working right for months, but today in all the rain I was out getting gas and the defroster was not doing a single thing -- I was afraid to drive home -- so now the van is in the shop and I'm sure this will cost more money we don't have budgeted, along with rebuilding Daniel's entire room since we still have no date when the roof and closet will be repaired. But hey, at least the tornadoes in the remnants of Hurricane Florence stayed away from us! And tonight's Elementary was not the very final one after all! Here are some photos from Joan of Arc exhibits we saw in France; I will do another post of the buildings, churches, and towers: 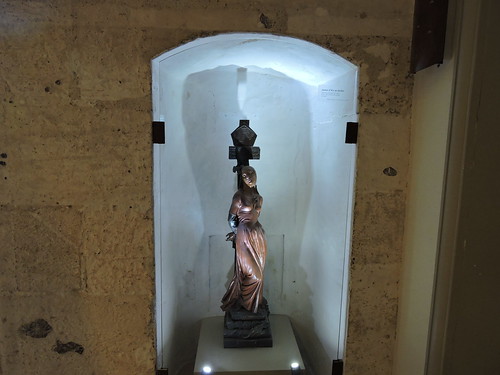 At the Musee Jeanne d'Arc in Rouen 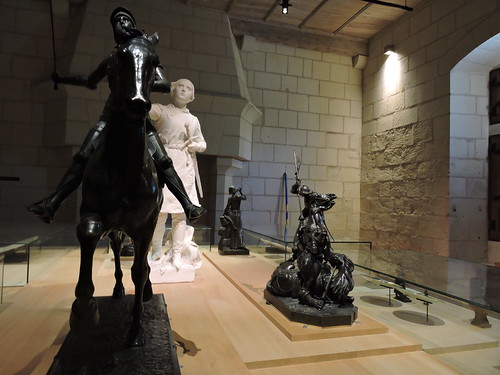 At the Chateau de Chinon 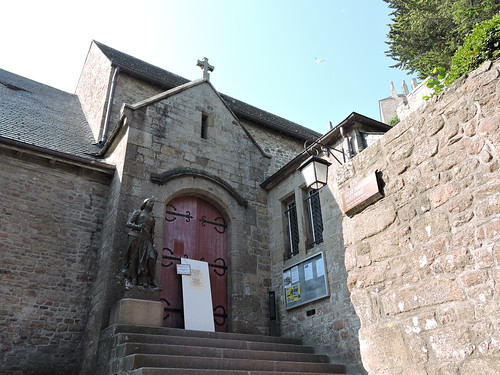 At the Eglise Saint Pierre on Mont Saint Michel 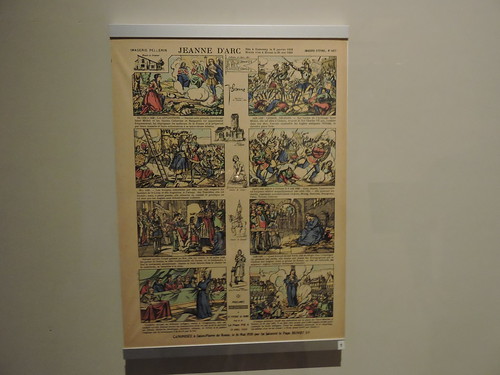 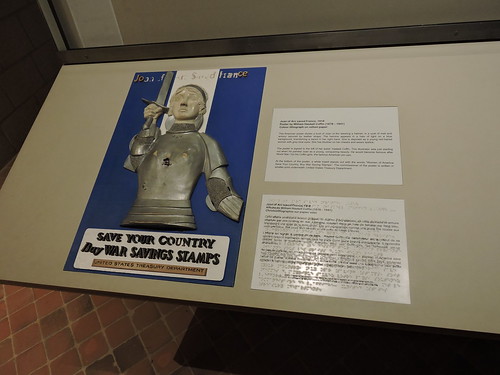 In a US Treasury Bonds advertisement 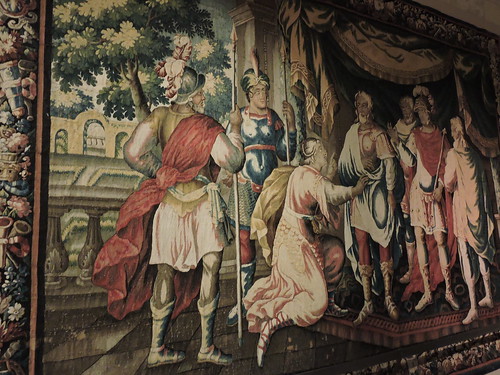 In a tapestry at Chinon depicting her visit there