Poem for Thursday and Celebrating Halloween

This head, when alive, had,
On the architecture of its bones,
Flesh and hair, by which the eyes
That stopped to look at it were made prisoners.

Here the pink mouth was
Fading already with such cold kisses;
Here the emerald eyes were imprinted,
Color that entertained so many souls.

Here the judgment that was
The source of all movement;
Here the powers of harmony.

Oh mortal beauty, kite in the wind!
Where such lofty presumption lived,
The worms despise the chamber.

Cheryl came over for Halloween! We went to the mall to get Mirch Masala and stop at Claire's sale on Halloween items (lots of mermaid and unicorn things on sale, plus bat and witch earrings and spiderweb capes). Then we came back here and watched Mamma Mia: Here We Go Again, which I enjoyed more than I thought I would -- the Enraging Thing did enrage me, and in general I felt that the movie was obsessed with youth or recapturing youth -- it's ridiculous that Sam has photos of young Donna all over the place when he really fell in love with her as older Donna, he only knew her for one week as young Donna FFS, and the timeline of the first film in the diary is shot all to hell, but I forgive a lot because of Harry and Bill's Titanic moment and Cher owns the movie from the moment she appears.

When Paul got home, we went to the neighborhood party, which gets a little weirder every year because we know fewer people who attend; many neighbors stop putting in appearances when their own kids are too old for the party, though there are a few who turn up without their kids like us, and death and divorce has changed some of the longtime households, though there are also lots of new families with young kids. We got maybe 60-70 trick or treaters, though we're pretty sure some of the older kids hit our house twice (Milk Duds were insanely popular this year and we have leftover peanut butter cups, which is quite rare). After Cheryl went home, Paul put on It's the Great Pumpkin, Charlie Brown, which we watched around coverage of the Terrapins finally having fired their coach to save the football team. 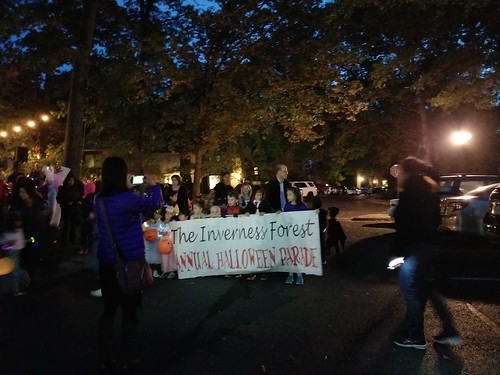 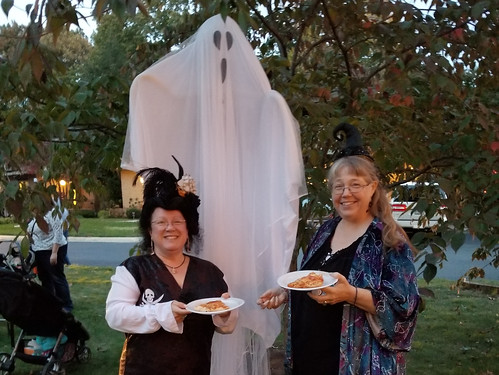 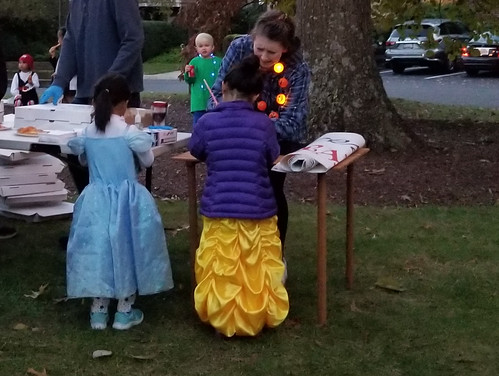 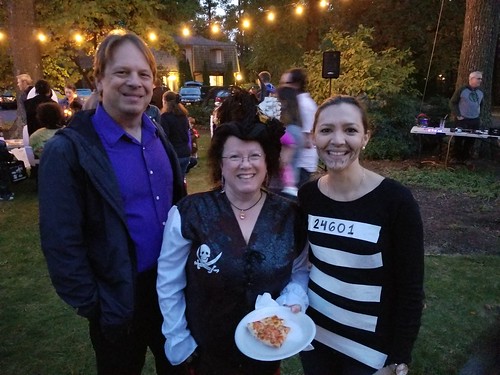 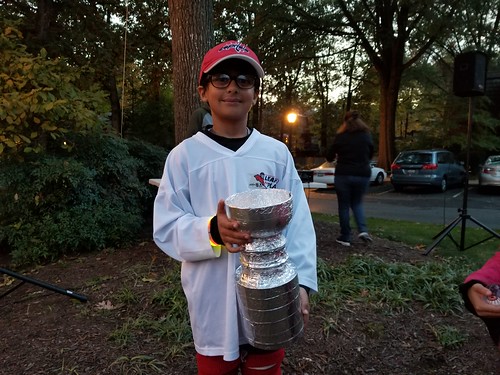 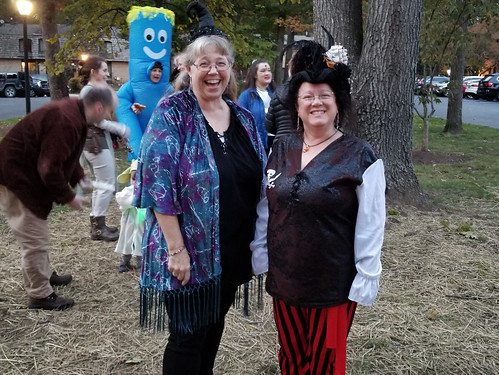 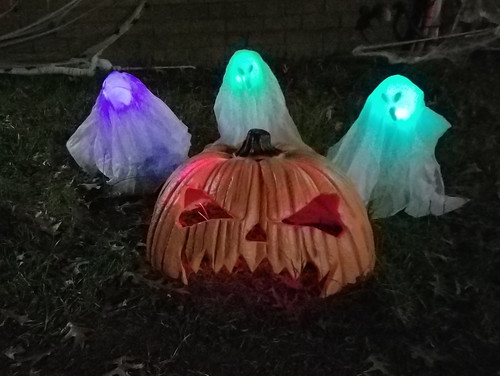 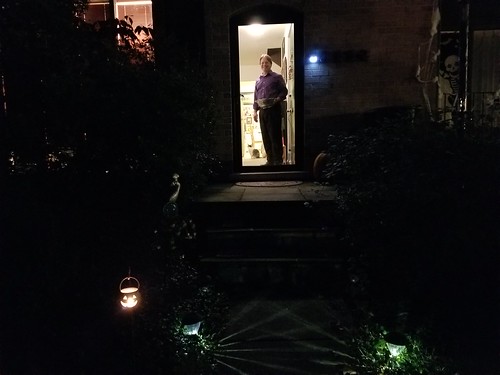