We spent a lovely Saturday downtown -- Paul and I dropped Adam off at the National Theatre to meet his girlfriend and her family to see Beautiful, then we went to the National Gallery of Art (open despite the shutdown through the new year) to see Corot's Women, a history of comical prints called Sense of Humor, and The Chiaroscuro Woodcut in Renaissance Italy, plus the rotunda decorated with poinsettias and an overhead snowscape.

Then we walked through the downtown holiday market to the Hard Rock Cafe (because our original choice, Asia 9, was closed) to meet Adam along with his girlfriend's family and a friend for dinner. After they went home to Virginia, we went to Dulles to pick up Daniel, and now I am putting my entire family in the holiday mood while eating Adam's girlfriend's holiday cookies by showing them the magnificent Marvel Super Hero Adventures: Frost Fight! A few pics: 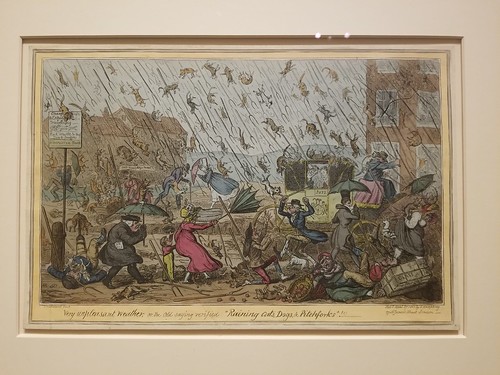 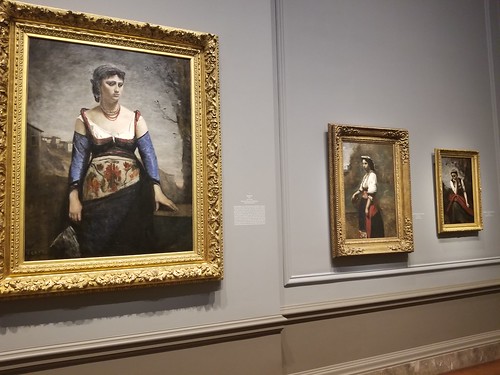 Several of Corot's women on display in the National Gallery retrospective. 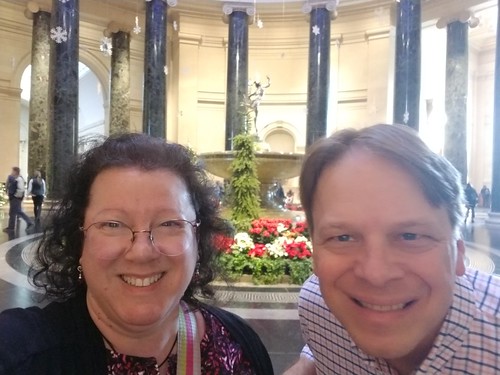 The National Gallery rotunda, decorated for the holidays. 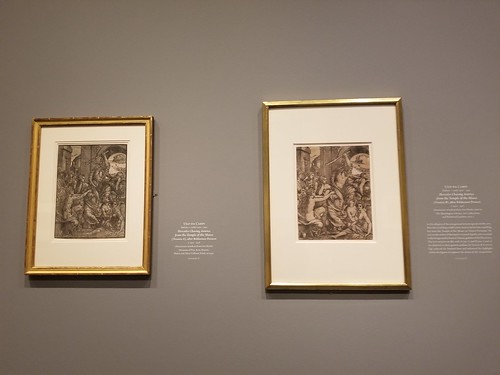 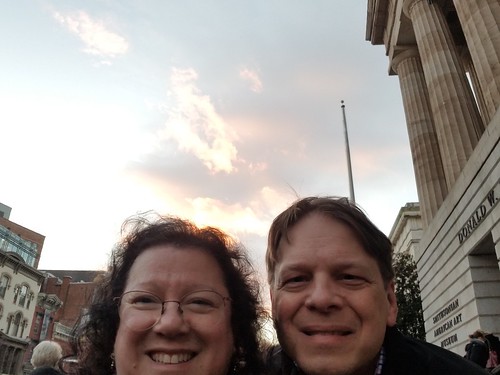 Outside the Smithsonian American Art Museum... 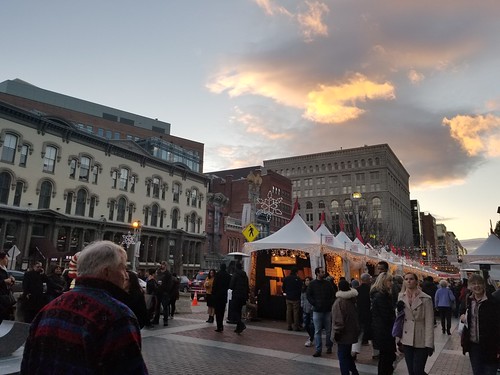 ...at the holiday market between the museums and Capital One Arena. 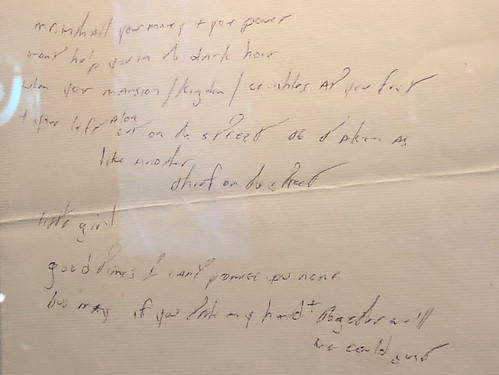 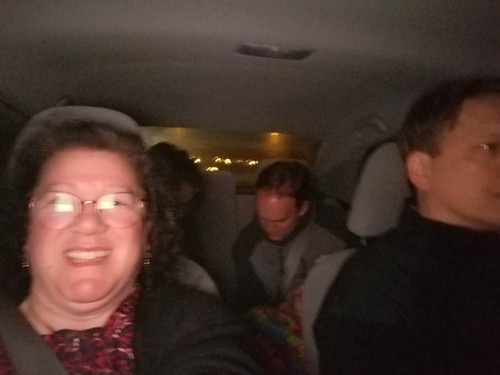 Kids playing Smash Bros in the car after being reunited at the airport!