Their shoulders shielded
the shifty heroes
they were showered
with slung-shots
with the shingles-of-Gladhome.
Home from Hafrs-firth
hastened they eastward,
fled by way of Jæren,
thinking of ale-cups.

Our Sunday was mostly chores, plus a walk around Washingtonian Lake in a period when we had light rain instead of the pouring rain that we were stuck with most of the weekend (decorated for the holidays, mostly deserted thanks to the weather, just a couple of Pokemon players wandering about). But enough about that, because I have just watched the greatest Christmas special in history, Marvel Super Hero Adventures: Frost Fight! I'm sure all serious Loki fans saw it when it debuted three years ago, but I only just learned of its existence from SyFy's listings for tonight. It pretty much reclaims Santa for Norse mythology by insisting that he's really Jólnir, which is one of the names of Odin, though of course he makes even Tony Stark believe.

And Santa (that is, Jólnir; there's also a department store Santa named Nick) says things like, "You can be nice, Loki, but you choose to be naughty." Thor touchingly defends Loki until he realizes that Loki is, in fact, guilty, and Loki says things like, "I haven't made it this far on charm alone, cold friend" to a frost giant. Plus Santa can control space-time, which is how he can deliver gifts to what JARVIS estimates must be over 5,000 households per second. In MCU logic, Santa is part Frost Giant, part Alfheim elf, but mostly Santa is Tinkerbell, who can recover from any injury as long as children believe in him. But he's not what's really important anyway, since there are moments like Tony calling Thor "Hammer Time" and saying, "There's no but in team, or something like that."

"Deck. The. Halls." is Tony's oath when incredible things happen, like seeing Thor pulling Santa's sleigh along with the reindeer! Thor has to work with Hulk to find a Santa replacement in case Loki pulls off his planned Santa kidnapping, so there's lots of punching and "Ho ho ho we'll have a holly jolly good time" a la Ragnarok. There's also lovely Science Bros stuff like Tony embarrassed about hugging when Hulk tells him, "This hug is saving your life!" and Tony fearing Hulk used his private bathroom again, to which Hulk says, "I like your shampoo, smells like candy cane" and Tony has to point out that's not shampoo but foot cream. (Tony just needs an explanation for why he and Bruce smell like they've been showering together.) Anyway, from Washingtonian: 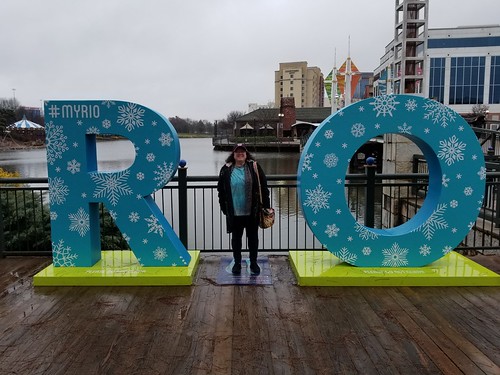 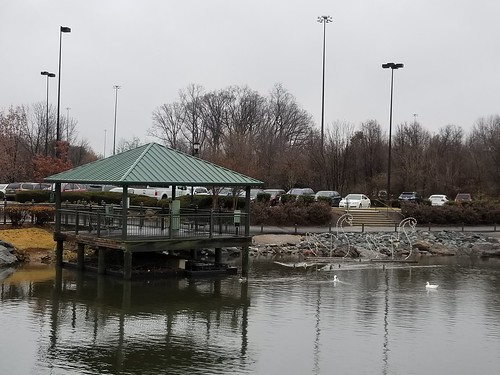 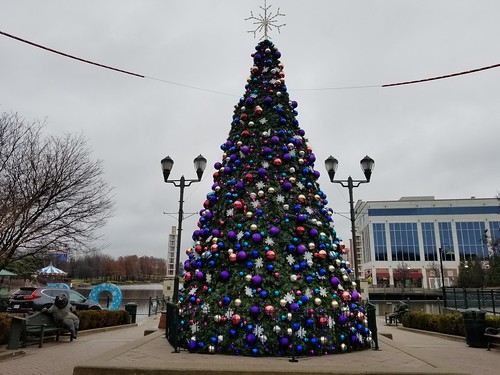 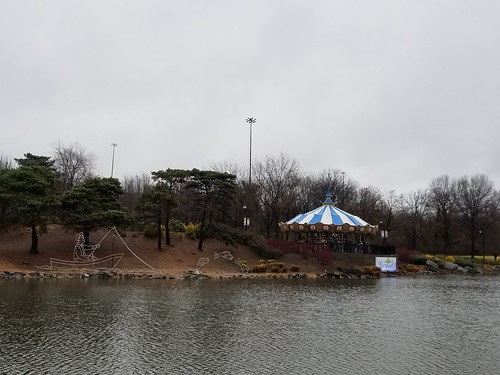 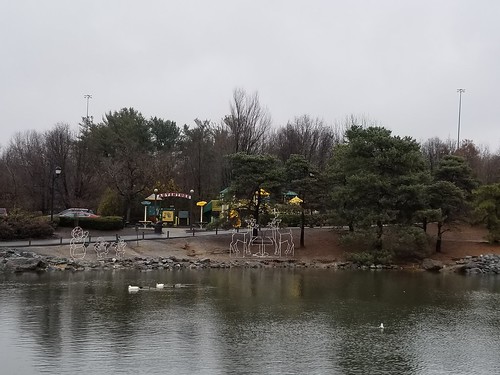 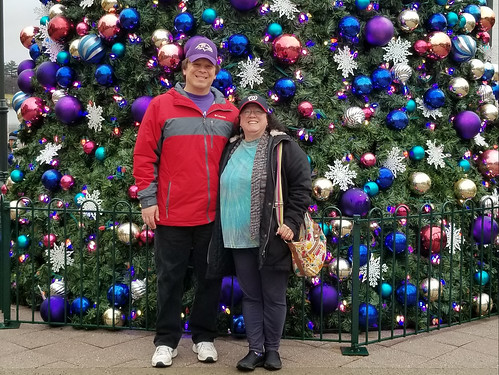 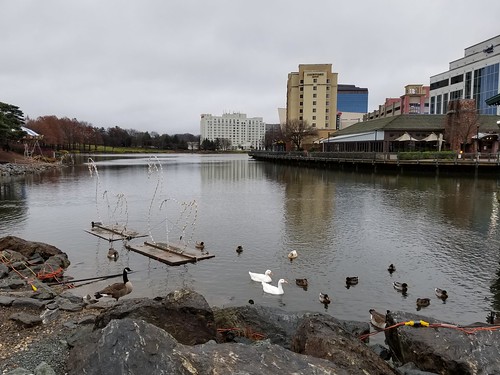