Poem for Saturday and Fiber Farms in the Hills

For My Grandmother Knitting
By Liz Lochhead

There is no need they say
but the needles still move
their rhythms in the working of your hands
as easily
as if your hands
were once again those sure and skilful hands
of the fisher-girl.

You are old now
and your grasp of things is not so good
but master of your moments then
deft and swift
you slit the still-ticking quick silver fish.
Hard work it was too
of necessity.

At your window you wave
them goodbye Sunday.
With your painful hands
big on shrunken wrists.
Swollen-jointed. Red. Arthritic. Old.
But the needles still move
their rhythms in the working of your hands
easily
as if your hands remembered
of their own accord the pattern
as if your hands had forgotten
how to stop.

My Friday started out on a very sad note -- the husband of a friend passed away very unexpectedly, and although I have known her since before she ever met him, the husband was on Facebook far more regularly and liked a lot of the same geek pop culture that I do, so I had talked to him much more in recent years. He was only a few years older than I am and as far as I know had no obvious warnings of crucial health problems, so it's awful.

I had to scream at Amazon some more this morning, but it all got resolved so I will not bother to record the details, and it all worked out because the seller reimbursed my friend who shipped me the decorative box without requiring that I return it, so I glued the non-broken parts back together and although it looks like crap on the inside, it looks great on the outside. Plus Daniel sent me a talking Thor action figure for my birthday, which is awesome.

I went out briefly looking for Pokemon raids but it was raining and I had to be back before the legendary birds arrived for dinner with my parents, where I got to keep celebrating my Week of Birthday with cake and everything! When we got home we caught up on Black Lightning and The Gifted, both better on family drama than changing the world but both always well written. From Dancing Leaf and Kiparoo Farms, yarn and the sheep that made the wool: 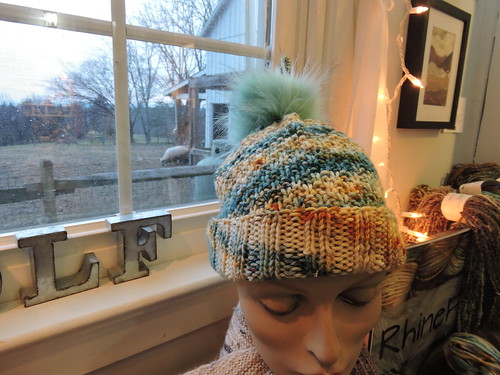 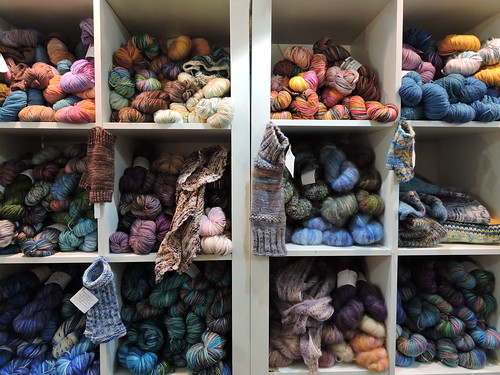 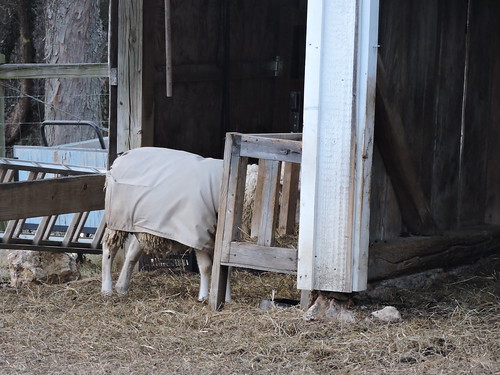 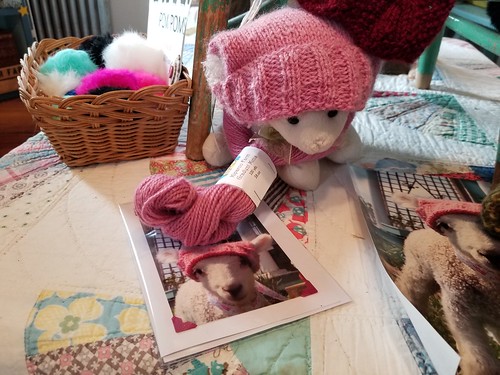 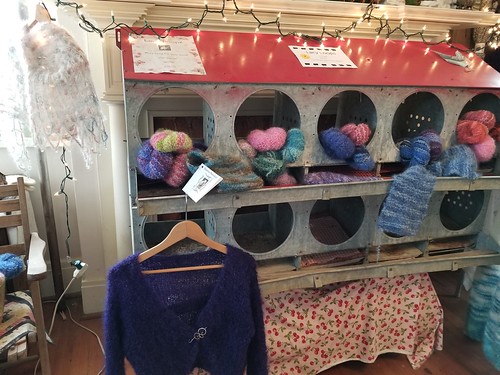 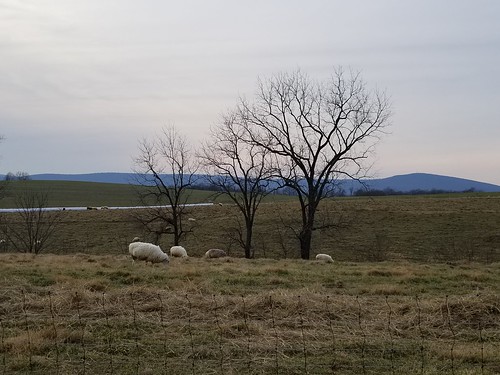 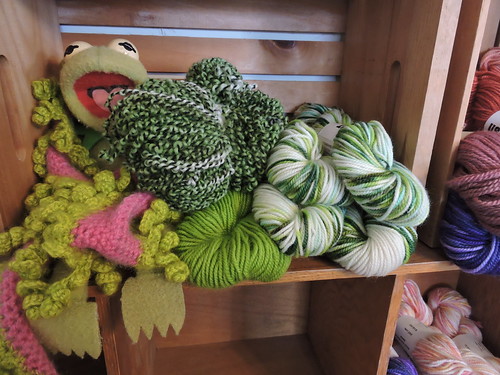 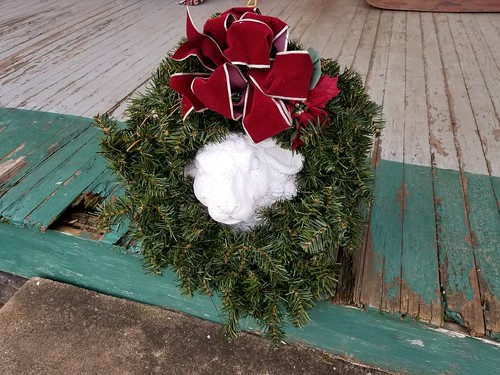