Poem for Thursday and Fixing the Roof

On the heather-thatch the rain
Fell unheard the whole night long;
And no sound came through the dark
Save the flooded Cawburn's song.

On the fine new iron roof,
Patter, patter falls the rain,
Till it seems as though each drop
Drums upon my aching brain.

As I lie and wonder where,
Wakeful too, my soldier lies
'Neath the deadly leaden rain
Falling from the foreign skies.

On Wednesday, the roofers finally arrived to fix our roof after the floods of this summer! They aren't finished yet, though they expect to be tomorrow. We were pretty much stuck in the house in the morning because of the truck backed up over the sidewalk into which the remains of the old roof were being dumped, so we had lunch together and watched Darkest Hour, which the kids had not seen.

Eventually, when we could get out, Adam went for a run and I went for a walk just to get some fresh air. Then we had dinner and watched part of the Kennedy Center Honors, followed by Venom which the kids also had not seen. So everyone had a reasonably good day except for the cats, particularly Katniss, who spent the entire day down the basement hiding, and Effie, who slunk up occasionally: 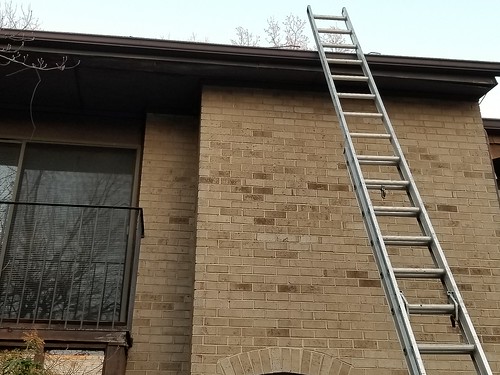 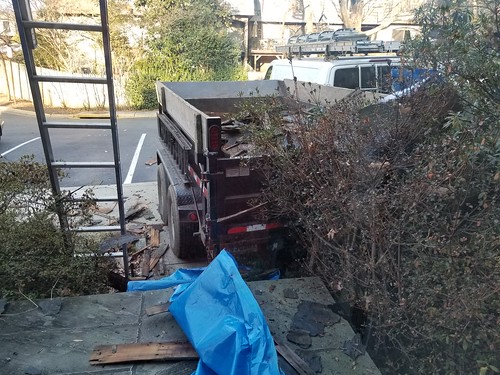 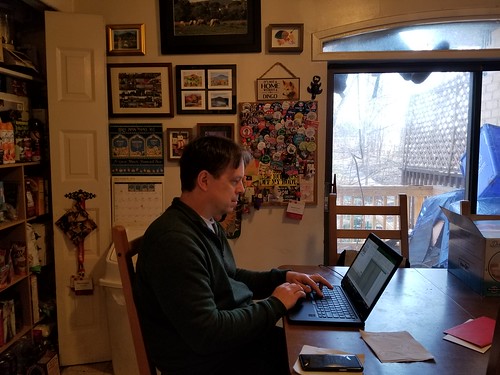 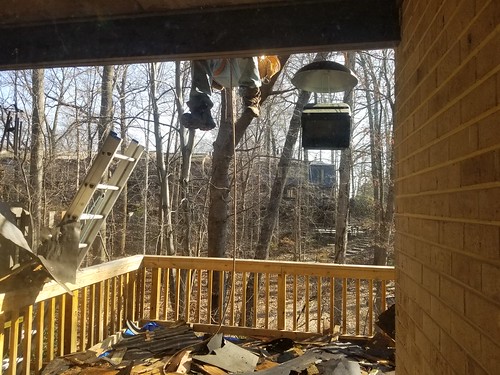 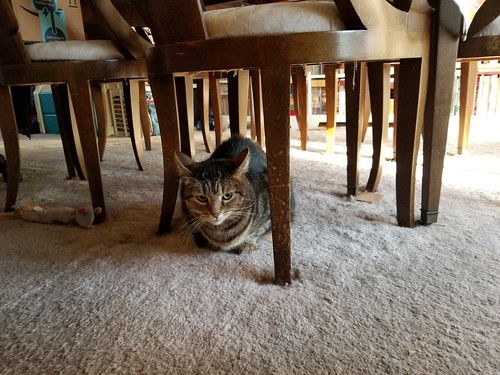 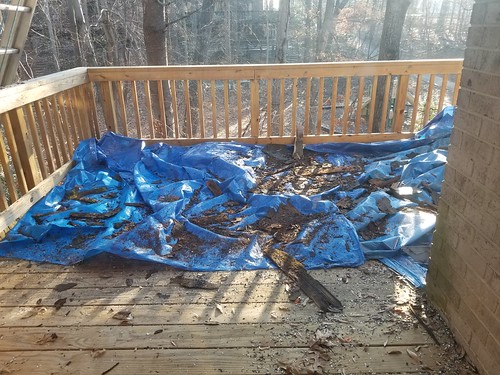 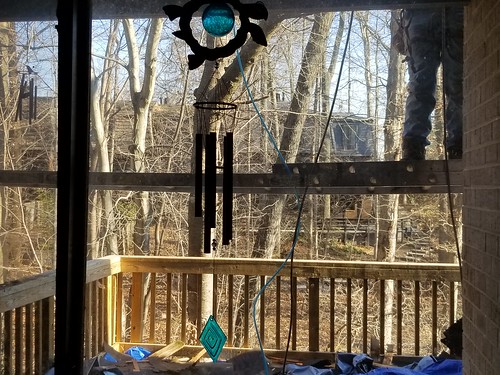