Poem for Tuesday and Winterthur Follies

I wondered why the covers felt so cold,
and then I saw how bright my window was.
Night far gone, I know the snow must be deep --
from time to time I hear the bamboos cracking.

I had lunch and went shopping with Maddy on Monday, which was very nice because I haven't seen her except in groups for ages. We were headed to Panera but we had to pass the Silver Diner to get there, then we decided that we wanted breakfast food, and then I remembered that I had a birthday coupon so that worked out very nicely. We went to Five Below and the dollar store, too, to look for holiday stuff, and I got a couple of silly gifts and a Wonder Woman lanyard to hold my driver's license when I run out to Pokemon raids because I am an adult.

In the evening Paul and I watched the second night of "Elseworlds" on Arrow, which was fine and had a John Barrowman cameo but was completely overshadowed by the utterly wonderful Legends of Tomorrow season finale afterward, which started with a character eyerolling over the annual crossover after being told he missed calls from Barry Allen, Oliver Queen, and Kara Zor-El, then had characters turning into Charlie's Angels and Muppets and listening to Indigo Girls, plus a cat flying a ship. More fun, here are some of Winterthur's whimsical follies: 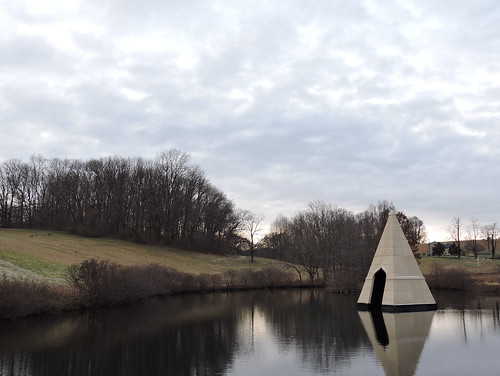 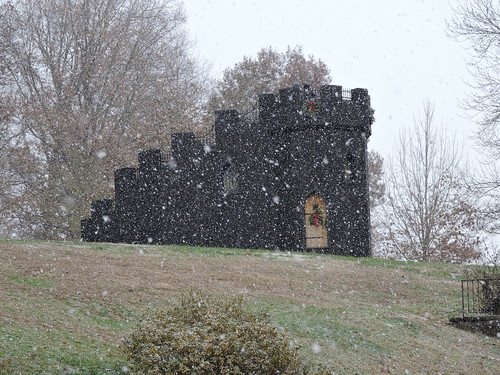 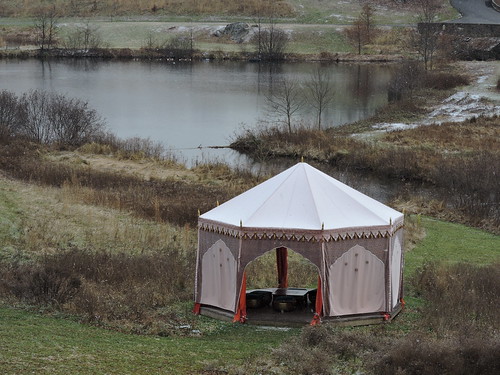 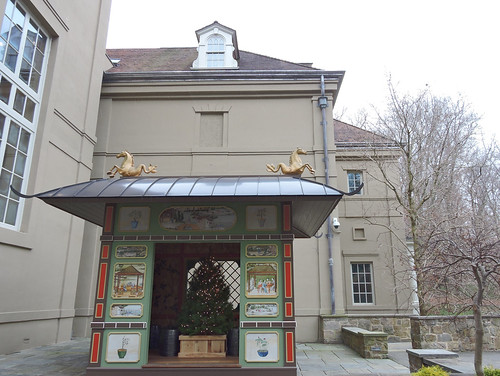 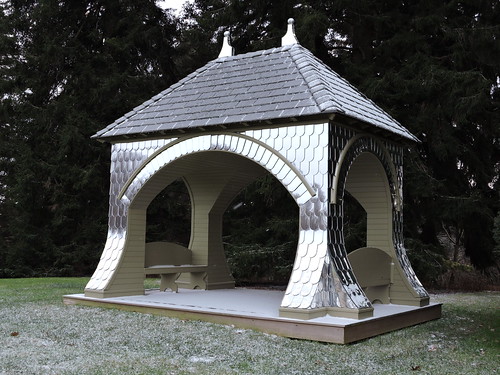 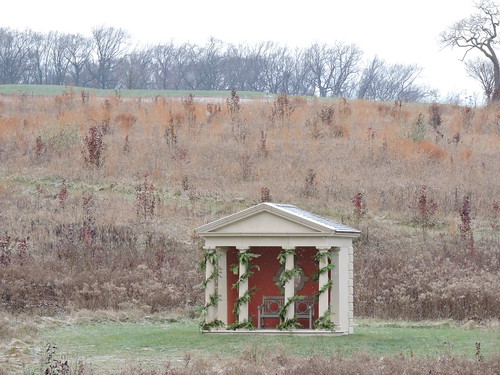 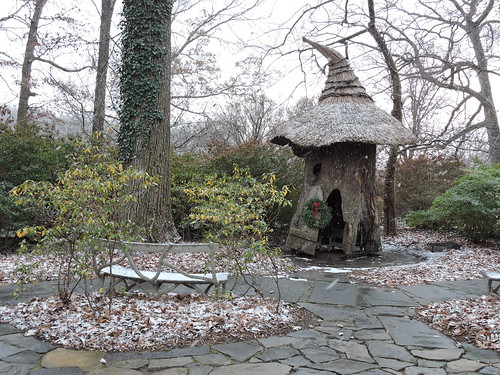 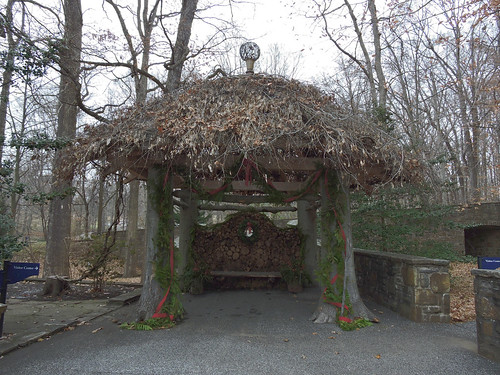