Poem for Wednesday and Geothermal Krysuvik

My Tuesday wasn't very exciting -- chores, writing project, stop at post office, swing through the park for a few more fossil Pokemon, trip to CVS with a bunch of expiring coupons -- but it was all perfectly fine until I got home, went to move the laundry, and discovered that the washing machine had died with a load of sheets and towels in it. Apparently the sensor has decided that it's too heavy to spin if there is even a single item in the tub, so I had to take out and wring out every item individually before I could get the water to drain. We're having it looked at tomorrow and there goes even more money for home crap.

In the evening, in between dryer loads of a couple of towels at a time because they were still so wet and heavy, we watched the new episode of The 100, which better bring Marcus back in his own body and not someone else's or I'm going to be really angry, followed by Blood & Treasure, which is still as cheesy as Relic Hunter with some Dan Brown and Indiana Jones thrown in but I like the chemistry between the leads. Back to Iceland, here are some of the features of the Krysuvik Geothermal Area, which supposedly developed its hot springs when two old women cursed each other over ownership of the land: 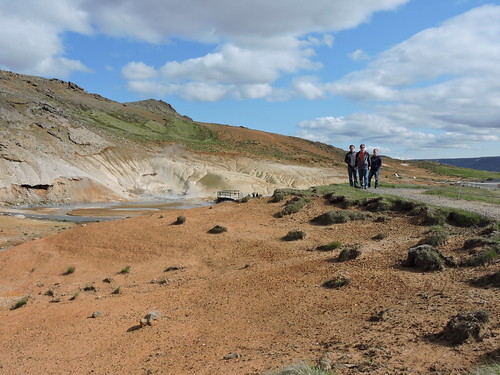 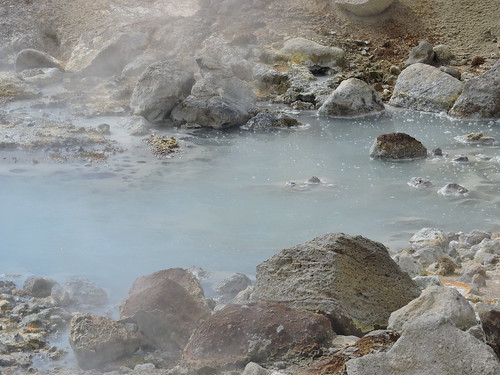 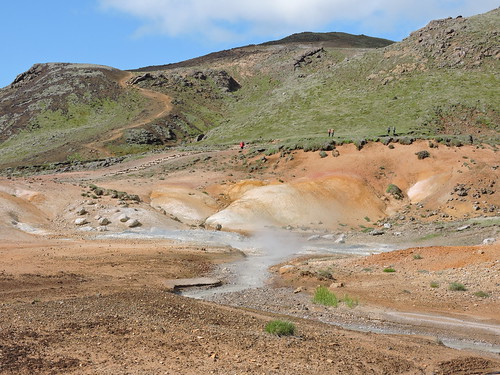 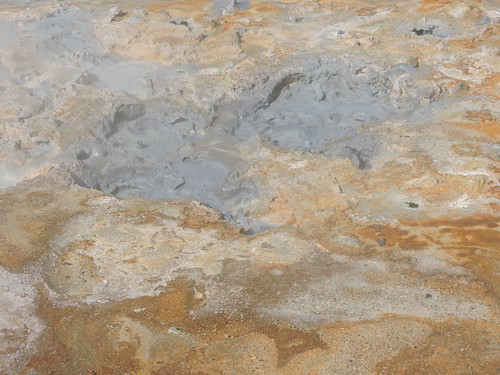 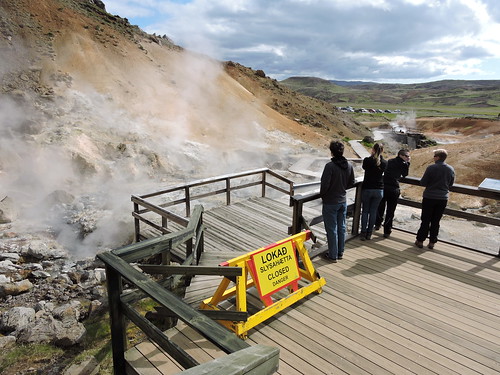 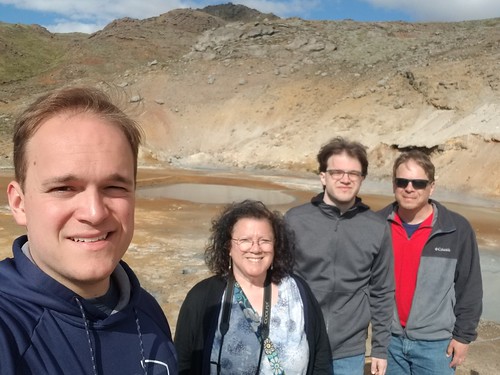 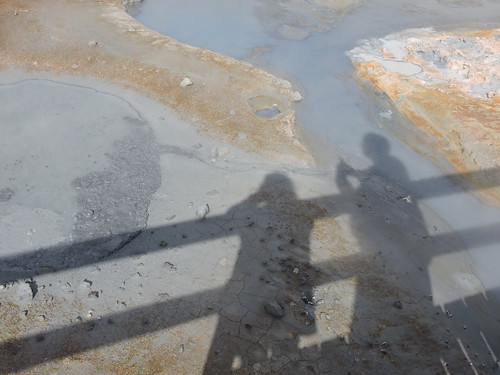 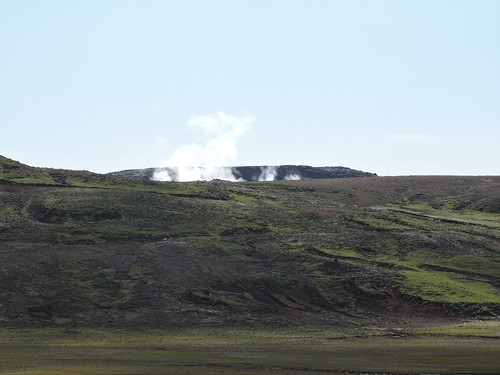