Greetings from the County Fair

On Sunday we went to the county fair! So it was a day of health food (lunch was cheese fries and funnel cake with sugar and hot fudge, but hey, we did not have doughnut cheeesburgers), plus animals (pig races, dog diving, lots of sheep and goats and bunnies), crafts (glassblowing, blacksmithing, needlecrafts, food, toilet seat decoration), and the Midway (just Skee-ball, since we didn't want to go on enough rides to make wristbands worth it). 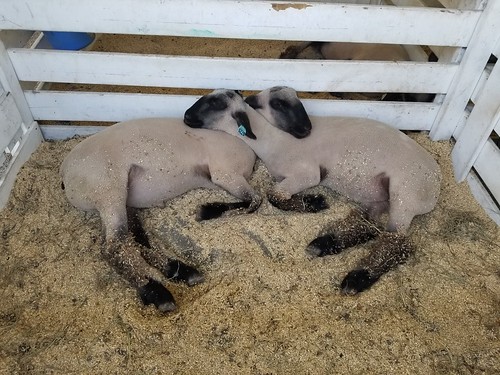 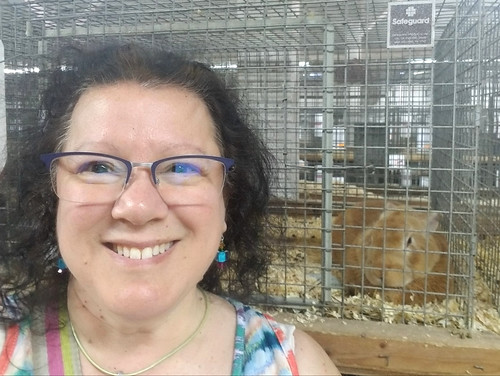 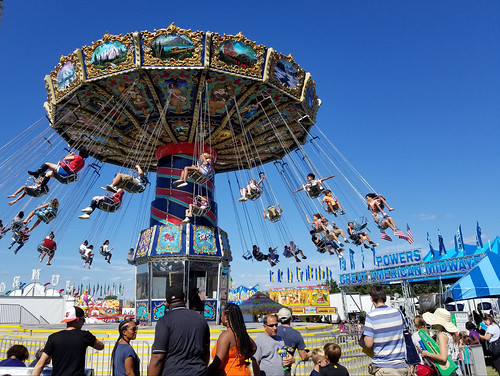 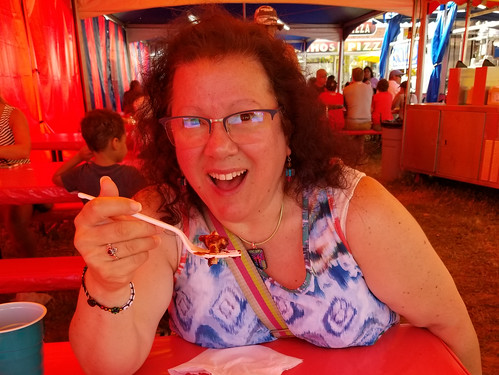 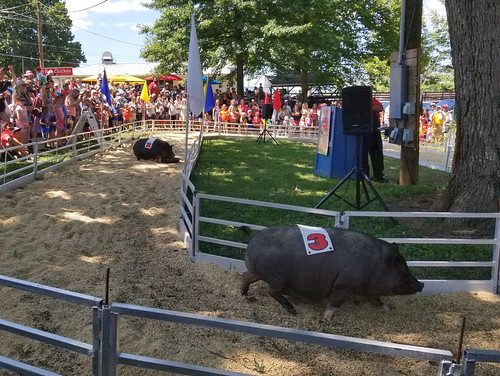 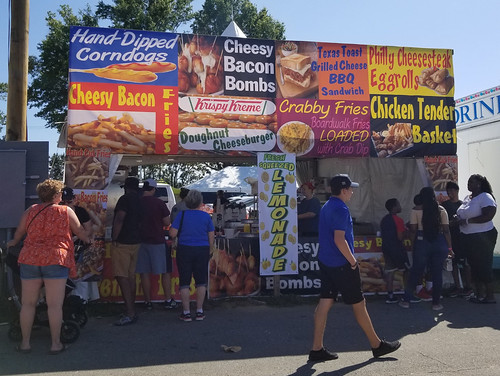 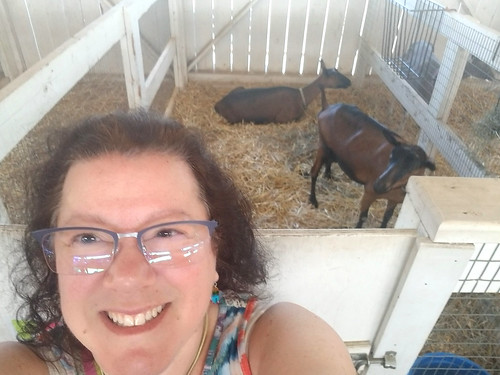 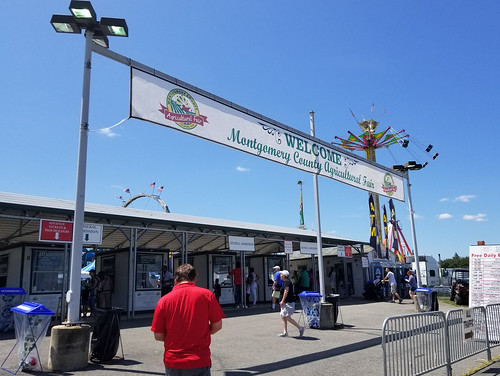 We did a little shopping before dinner, then we watched the season premiere of Succession, in which everyone continues to be such a terrible person that the terrible people on Billions seem less terrible, but after that, the series finale of The Loudest Voice was on and I'll take the fictional Logan Roy over any version of Roger Ailes any day -- don't get me wrong, Russell Crowe should win an Emmy, but ugh is he vile as Ailes!