The Sharks
By Denise Levertov

Well then, the last day the sharks appeared.
Dark fins appear, innocent
as if in fair warning. The sea becomes
sinister, are they everywhere?
I tell you, they break six feet of water.
Isn't it the same sea, and won’t we
play in it any more?
I like it clear and not
too calm, enough waves
to fly in on. For the first time
I dared to swim out of my depth.
It was sundown when they came, the time
when a sheen of copper still the sea,
not dark enough for moonlight, clear enough
to see them easily. Dark
the sharp lift of the fins.

I had a fairly nice Friday -- got some work done, then went to the park and walked along the creek looking for pebbles for a craft project, where I also saw fish, birds, butterflies, and a swimming dog. When I got home I washed and bleached the stones, did some online shopping, and cleaned up a bit. Paul discovered that Not Your Average Joe's had lobster rolls on the summer menu, so we went there for dinner (I had a goat cheese and raspberry salad).

After we ate, we stopped at the mall on the way home so I could pick up the sandals I'd bought online at a huge discount earlier and get hand soaps on an equally big sale at Bath and Body Works (and a Raichu raid). When we got home, we watched some pre-season football around The Last Sharknado because I was missing that franchise during shark week! No sharks, but here is some of the wildlife at Lewis Ginter Botanical Garden last weekend: 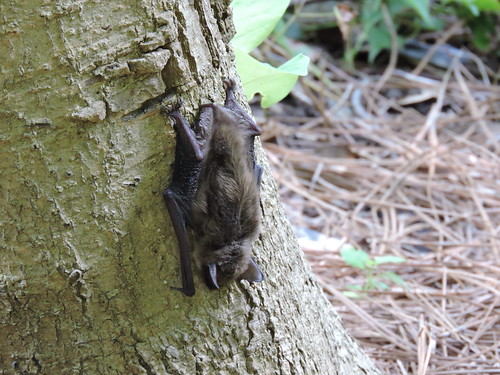 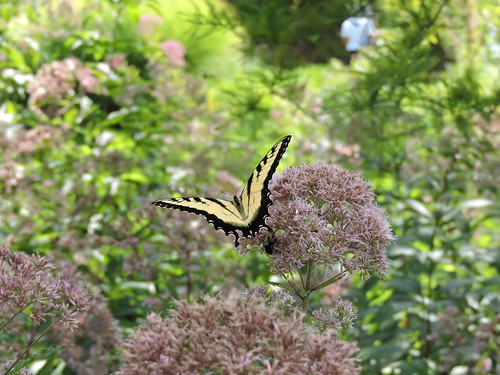 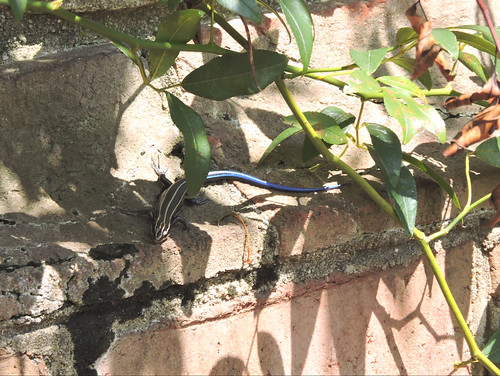 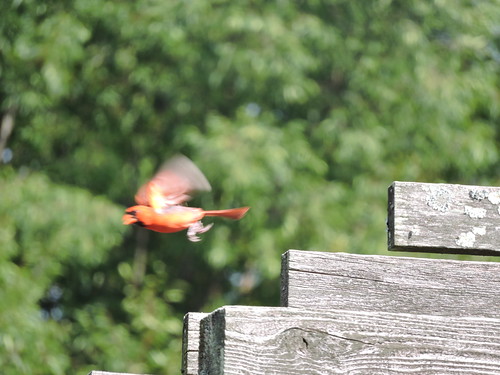 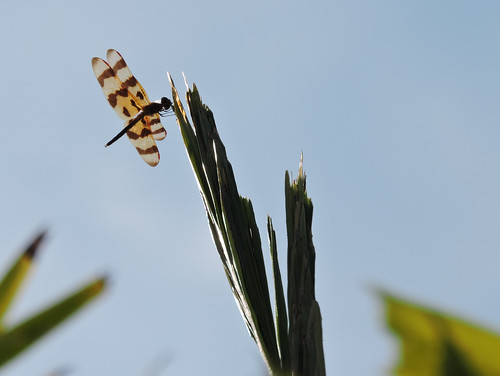 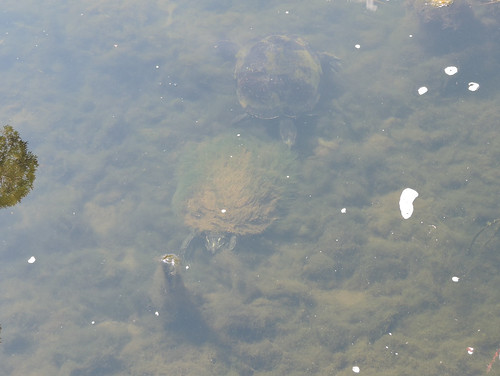 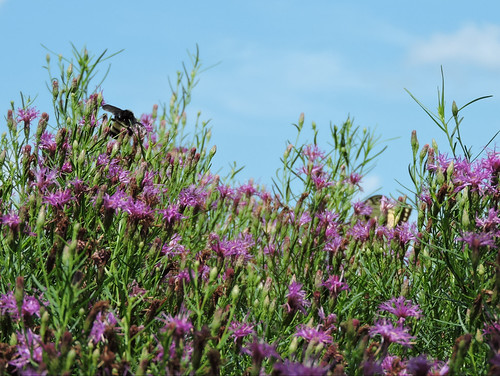 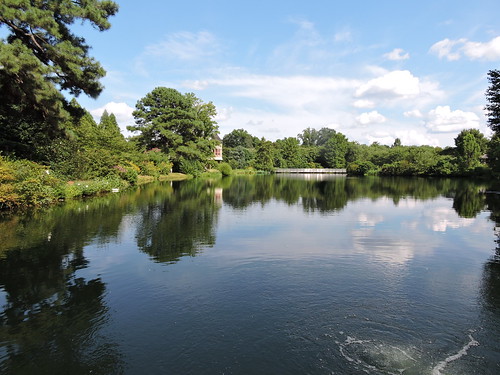