Poem for Sunday and Brookside Summer

Self as Goat in Tree
By Mihaela Moscaliuc

Nine goats scamper up
the gnarly argan tree and graze it clean.
They ingest the wrinkled fruit whole,
though it’s the bitter pulp alone
that rouses their appetite for more.
Sated, they stare at the horizon
till branches wear thin and fall.
Farmers harvest goats’ droppings
to extract the pit rich in kernels of oil.
Haven’t you too wished yourself a goat
perched punch-drunk on a linden tree,
blasé about the gold you might shit,
how it might serve both hunger and greed.
Haven’t you goaded yourself
to balance just a bit longer,
chew on some fugitive scents,
forget what a ditch the earth is.

We had magnificent weather on Saturday! So after doing a bunch of cleanup stuff in the morning, we went to Brookside Gardens after lunch. The butterfly exhibit is still in the conservatory but we didn't go in because we saw so many outside in the flower garden, as well as lots of bees and hummingbird moths. There was a wedding in the visitor center and an engagement party in the rose garden, but we walked to the Japanese teahouse and saw many turtles. 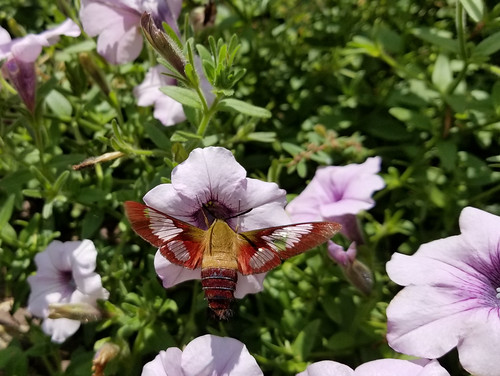 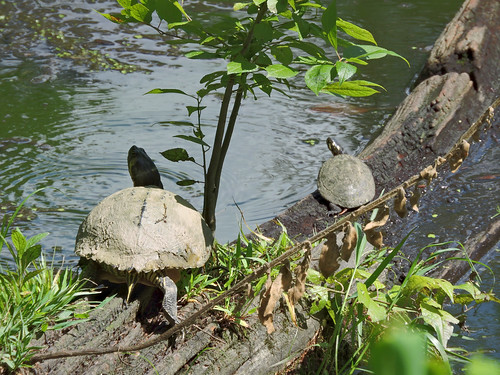 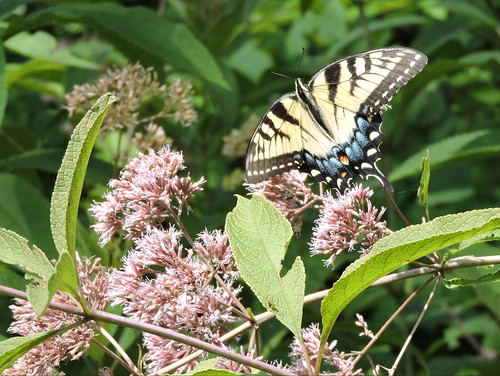 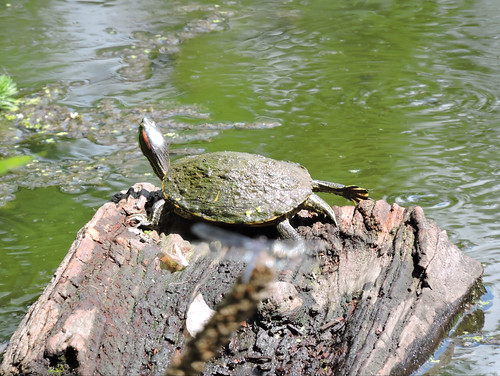 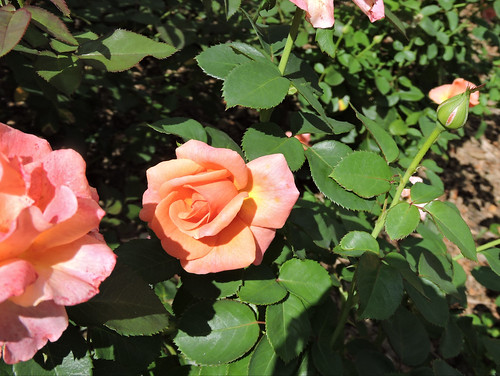 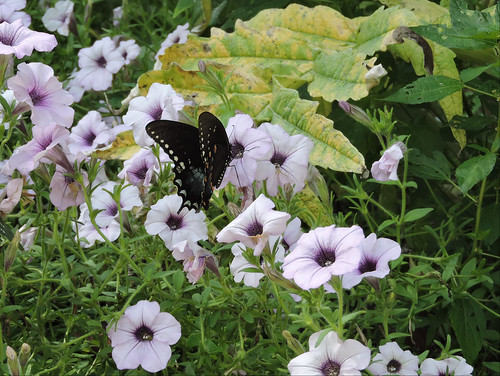 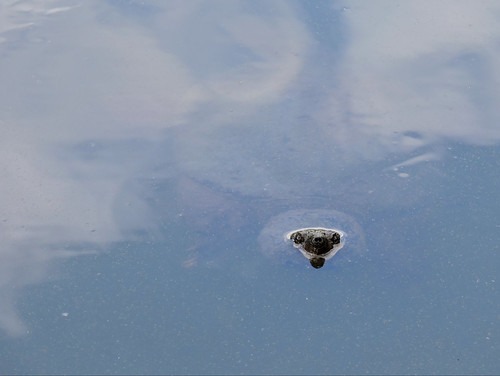 We stopped at Roots Market, where we got lots of veggie food while enjoying their snack samples and discovered that they now carry Paul's brother David's Pig Out chips. Then we went home to eat our Beyond Burgers and to watch the new season of Arrested Development now that Verizon has given us Netflix for the year -- so far I'm liking the fifth season better than the fourth, and the episode with Ron Howard's family and lookalike Isla Fisher is hilarious.