All night
I float
in the shallow ponds
while the moon wanders
burning,
bone white,
among the milky stems.
Once
I saw her hand reach
to touch the muskrat’s
small sleek head
and it was lovely, oh,
I don’t want to argue anymore
about all the things
I thought I could not
live without! Soon
the muskrat
will glide with another
into their castle
of weeds, morning
will rise from the east
tangled and brazen,
and before that
difficult
and beautiful
hurricane of light
I want to flow out
across the mother
of all waters,
I want to lose myself
on the black
and silky currents,
yawning,
gathering
the tall lilies
of sleep.

It wasn't too obnoxiously hot on Saturday, so after lunch, we went to Great Falls, which was surprisingly uncrowded -- I think a lot of people are out of town. The great blue herons were in hiding, maybe because there were many vultures on the rocks right by the river who had apparently found something dead to eat, but we saw a muskrat for the first time that we remember in that part of the canal, plus a green heron, turtles, skink, geese, and lots of swallowtail butterflies: 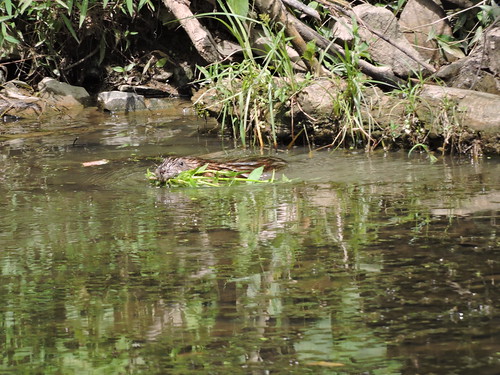 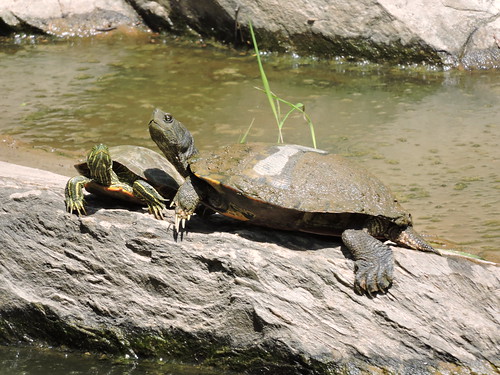 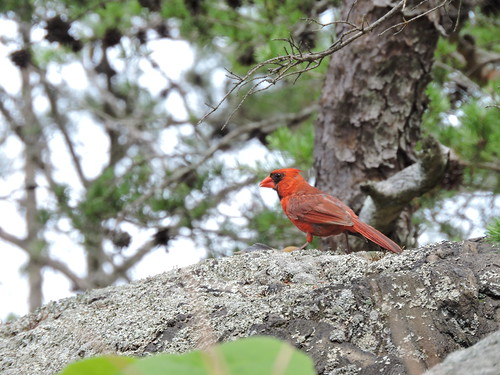 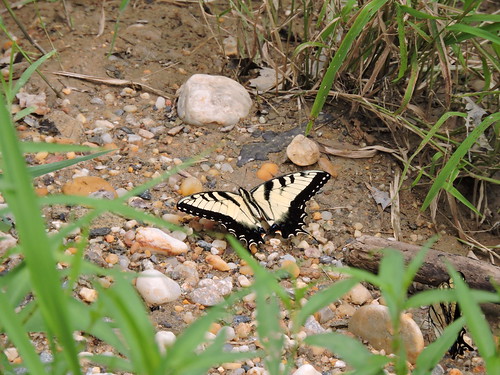 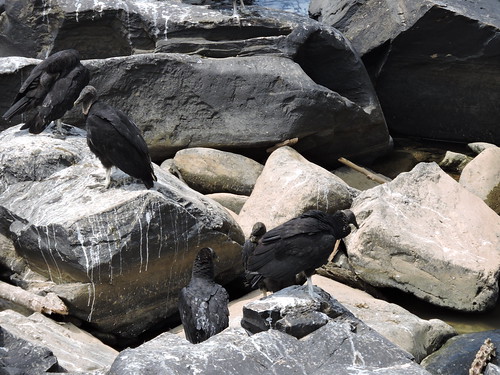 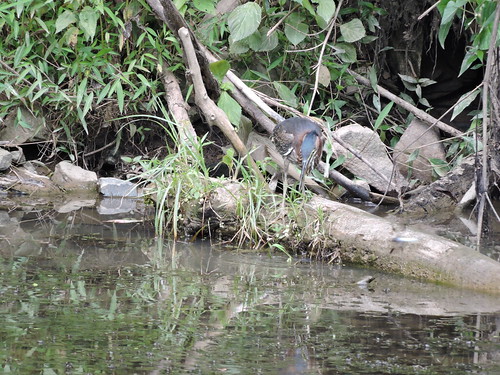 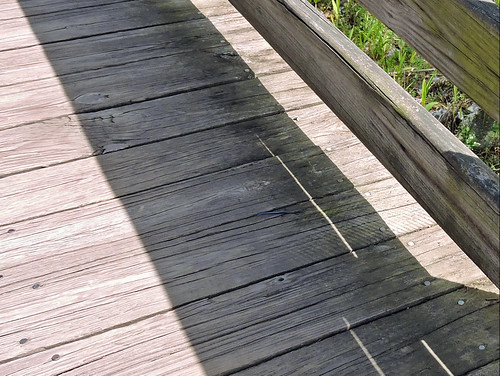 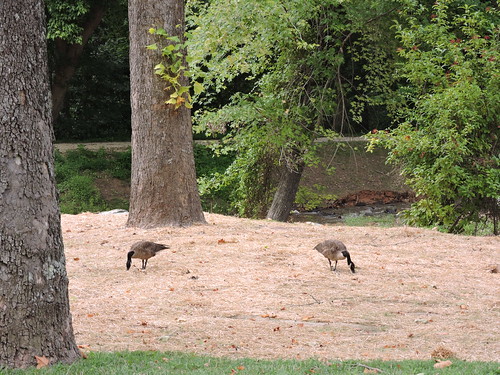 On the way home we stopped at the Bethesda Co-op, which had Beyond Burgers, which we had for dinner. We watched the entirety of the Nationals' loss to the Mets, redeemed only because I got to watch Noah Syndergaard pitch, then we looked at the Orioles score and put on A Walk on the Moon for the Woodstock anniversary -- I hadn't seen it in a decade, so that was very enjoyable, half-naked Viggo and all. By the time it ended, the Orioles had lost by more than 20 runs, eek!