It is the rainy season, I dig a canal;
In the hope of union I clap my hands.
The clouds are pregnant with drops from the sea of love;
I am pregnant with those clouds.
Don’t say you are not a musician, clap your hands!
Come! I will teach you to become one.
So bright! will you tell me whose house is that?
I love bright houses so!
Alas I hide my own water of life
As oil drops cover the surface of water.

I had a nice Wednesday when I was not caught in a massive thunderstorm, which was a big part of the afternoon! I met Kay for lunch at Tara Thai (after traffic jams and various other problems), then I walked to Charming Charlie, which is going out of business, to see whether there were any amazing bargains (there's pretty much only fixtures and bridal shower stuff left). And then the sky opened up. I had no umbrella, so I was completely drenched by the time I got back to my car.

I spent the afternoon keeping dry and working on projects until Wednesday raid hour, when I went to get some Rayquazas. Then I put laundry away, we had dinner, and we watched Empire State, which isn't a particularly good movie but it has Dwayne Johnson, Liam Hemsworth, a good soundtrack, and no deaths of anyone I cared about, which is all I need from a non-comedy heist movie. Here are some of the butterflies from Lewis Ginter Botanical Garden's Butterflies Live exhibit: 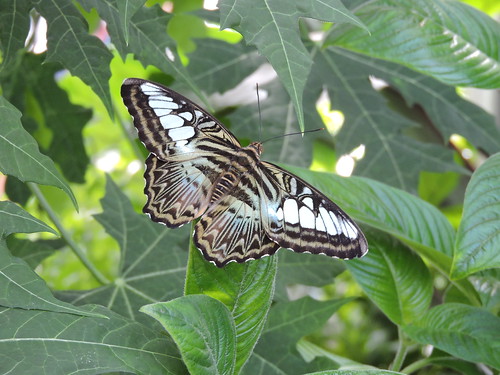 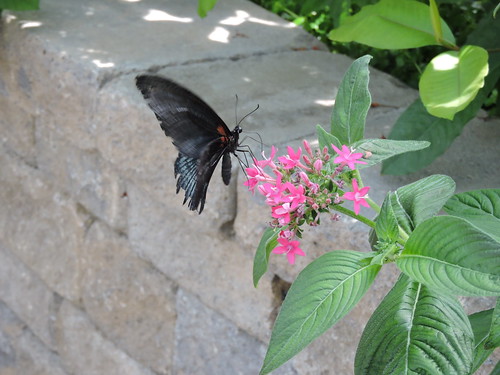 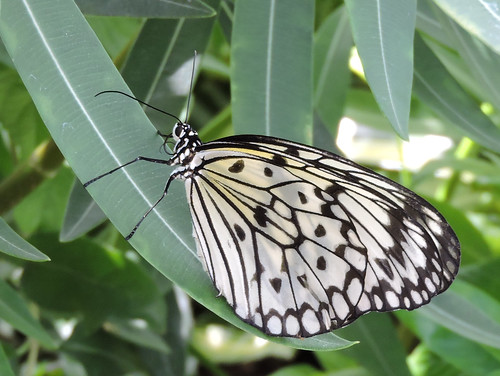 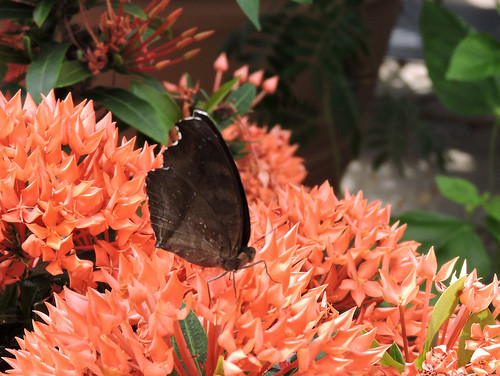 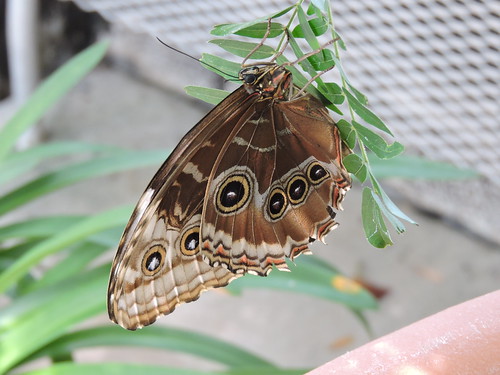 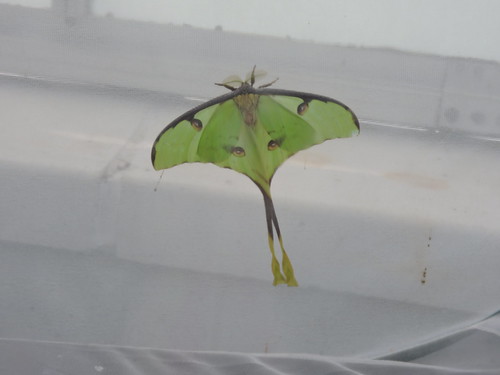 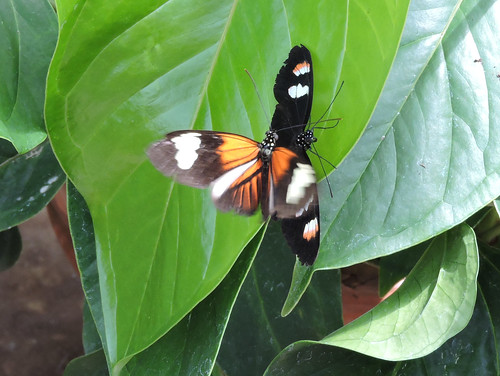 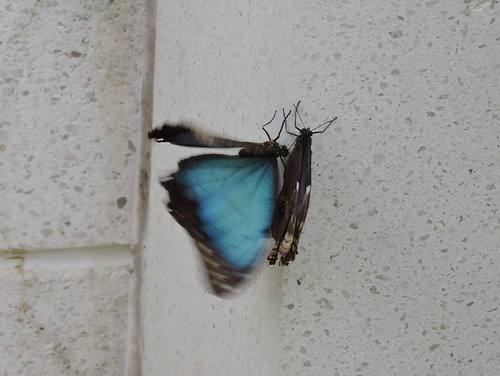