Poem for Wednesday and Hillwood Decor

Show Off
By Luo Zhihai

A cry of the crane outside the cloudy sky
Ten thousand layers of the pine waves between the gullies
Shadows of the bamboos flaunt and the pool soaks a moon
Willow withes show off, water plays strings

After an eventful weekend, I had a dull Tuesday, which was fine. I did a lot of cleaning, I hung up my new wind chimes, I mostly finished the laundry which is always big after Renfaires, and when I was itching to get out of the house, I did a couple of legendary dog raids.

It was the 80th anniversary of the titular event of The King's Speech, so we watched my favorite film. Then we watched the bottom of the ninth inning of a game the Nationals were losing by six runs, which they won in a walk-off! Here is Hillwood decorated for the late summer: 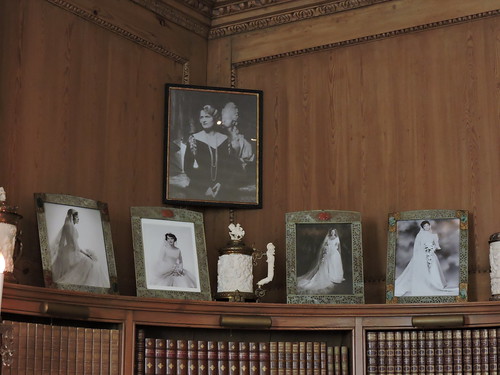 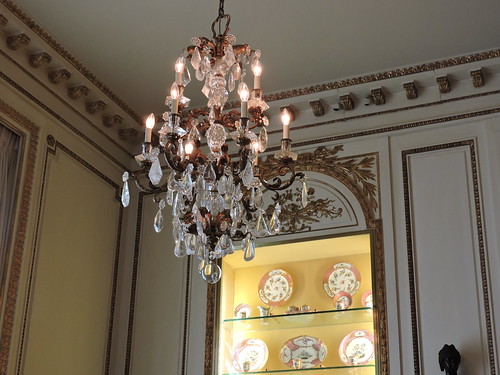 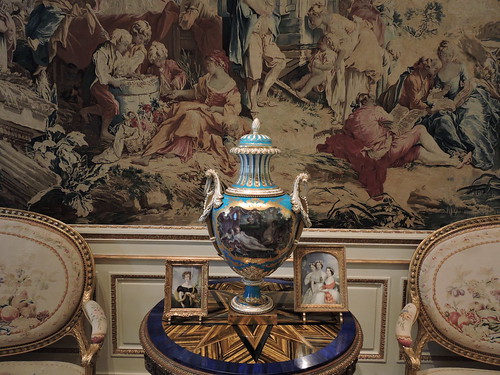 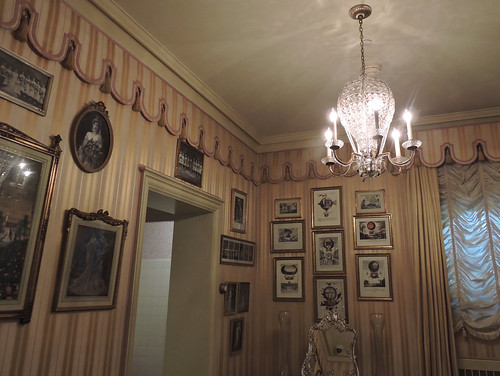 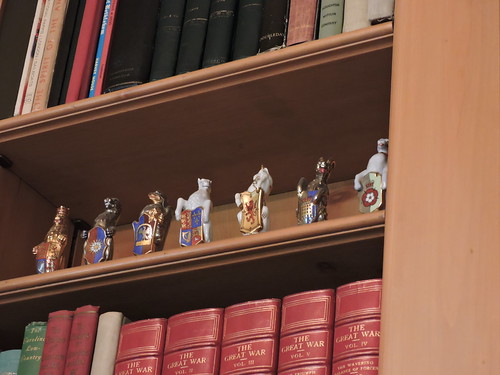 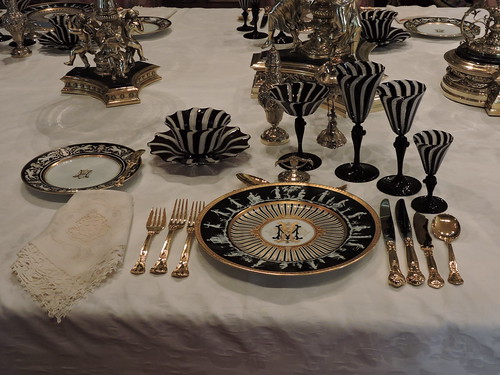 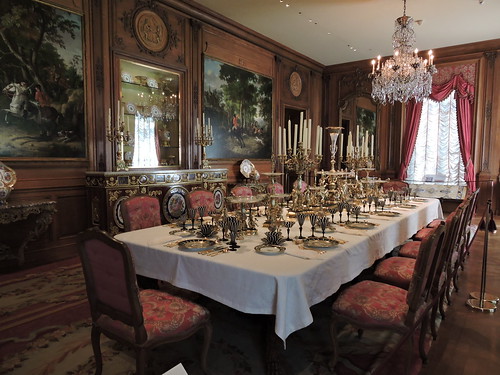 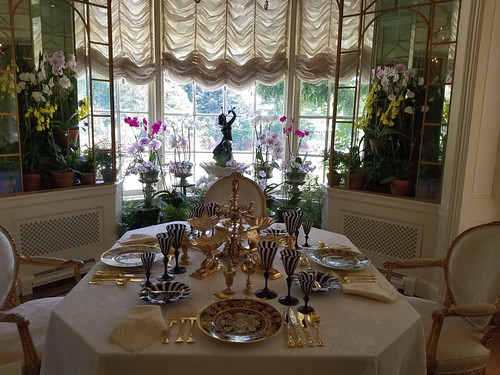