Poem for Friday and Ballard Locks

Amazing monster! that, for aught I know,
With the first sight of thee didst make our race
For ever stare! O flat and shocking face,
Grimly divided from the breast below!
Thou that on dry land horribly dost go
With a split body and most ridiculous pace,
Prong after prong, disgracer of all grace,
Long-useless-finned, haired, upright, unwet, slow!

O breather of unbreathable, sword-sharp air,
How canst exist? How bear thyself, thou dry
And dreary sloth? What particle canst share
Of the only blessed life, the watery?
I sometimes see of ye an actual pair
Go by! linked fin by fin! most odiously.

Thursday was more tolerable outdoors than Wednesday but I wasn't out much because once again Verizon decided to try to persuade me that we really don't need cable; all our services went out this morning, internet, TV, and phone together, and after two hours of phone calls to people who kept asking me to do things online to test that I couldn't do because, duh, no cable, I got Paul to run a remote online diagnostic at work, which led to him doing a phone diagnostic, which led to them finding a problem in the line and fixing it remotely while I was still arguing with the tech people who were insisting they couldn't come out to the house to figure out what was wrong till later in the week. I still have laundry to fold but I had to go to the park after that!

I know, I am all complaints this week! I have a couple of friends dealing with major stuff and Paul is still working on sleep apnea issues, all of which is giving me stress, and it's depressing having winter coming with no exciting plans yet for the spring since we're still trying to figure out everyone's schedules and such. We watched most of the Nationals' loss to the Dodgers, interspersed with the Seahawks' come-from-behind victory over the Rams, eventually back and forth with Noah and Colbert because I needed to hear Trump mocked as he deserves. Here are some photos of the animals at Ballard Locks in Seattle's Lake Washington, including salmon in the fish ladder and (you can see a sea lion's tail in the last one if you look closely): 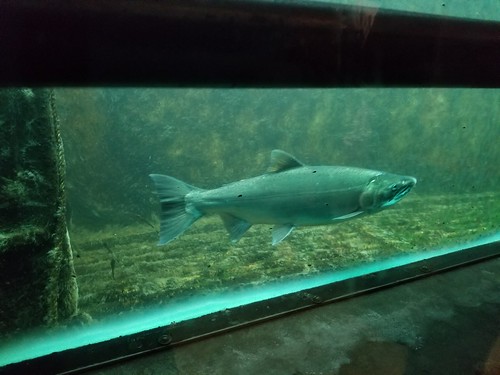 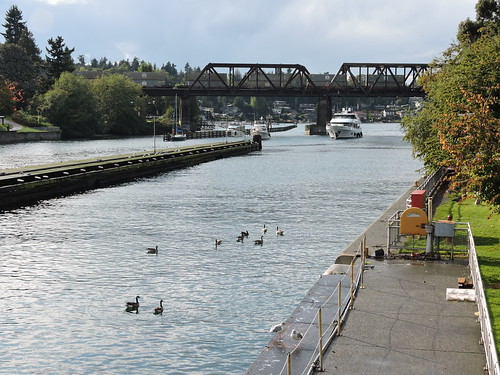 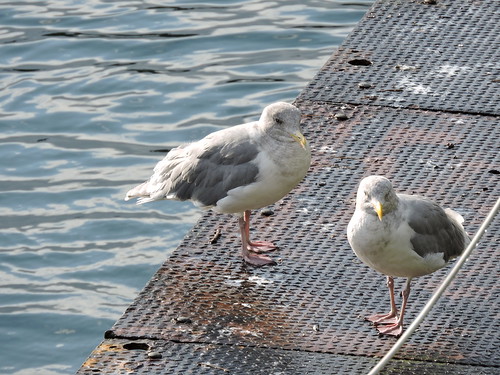 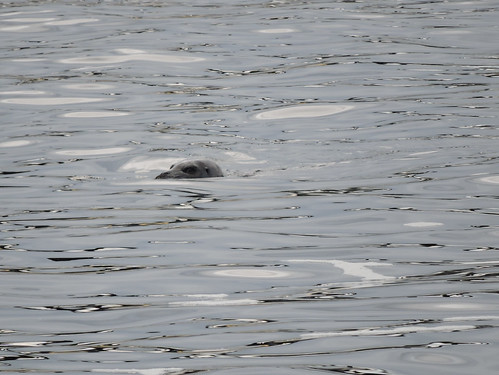 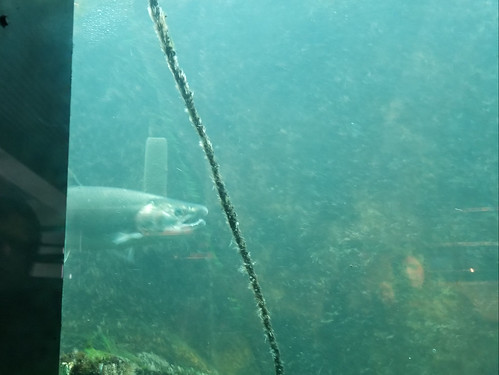 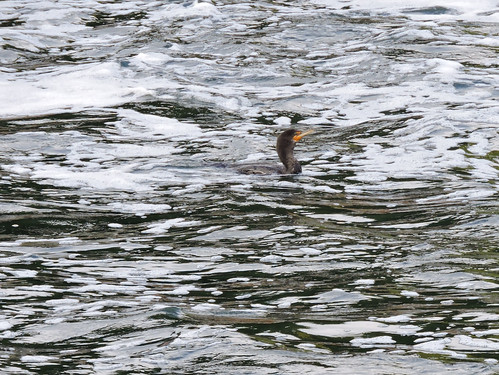 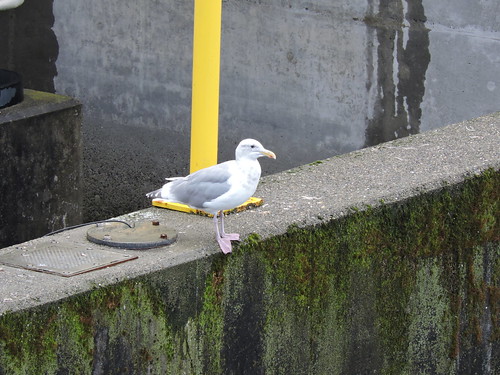 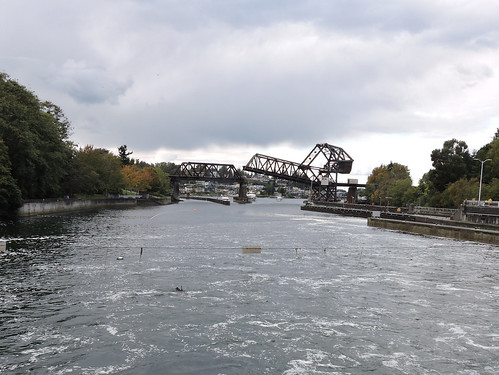