Poem for Saturday and Chihuly Spheres

Sonnet for a Sphere
By Rachel Rooney

Take an apple. Chop it into quarters.
Count out three. These represent the lakes
that nestle inside countries, all the snaking
rivers joined with seas – the blue that’s water.

Put them aside. This last remaining slice
stands for the land. Divide it into eight.
Discard the barren: the distant icy waste,
The thirsty desert, rocky unreached heights.

What’s left? Just one last sliver of a sphere.
Unpeel its skin. Hold up that patch of green
between your thumb and fingertip. It’s here
the soil is rich and seeds take root. The crops
we need to harvest, where our livestock feed
are all in this. Be careful now – don’t drop it.

It is magnificently cool and finally October-ish at last! My Friday was not exciting, just shopping and chores, but it was very nice weather to be doing them in. We had dinner with my parents, watched some of the Nationals game, took a break to watch most of the first season of Fleabag, then went back to see if the Nats were doing better against the Dodgers than on Thursday night.

I forgot to mention the one stupid good thing that has happened since we got home: my computer with the broken screen is suddenly, knock wood, working fine. The brightness adjustment control no longer takes up a huge portion of the screen and in fact I can adjust the brightness -- no idea what happened there! From Seattle, here are some of Chihuly's glass spheres: 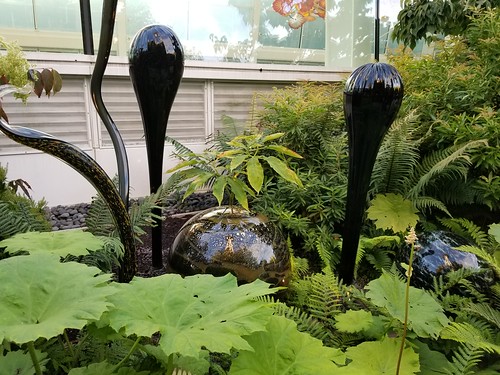 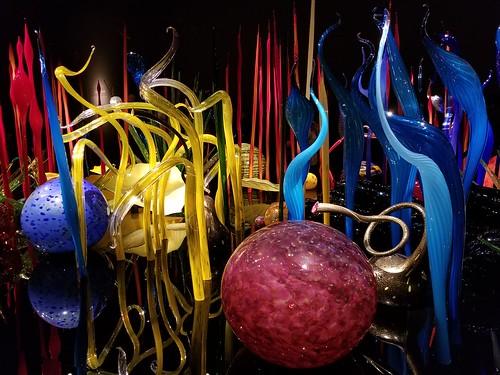 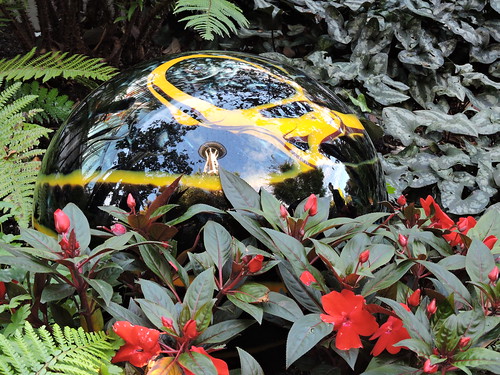 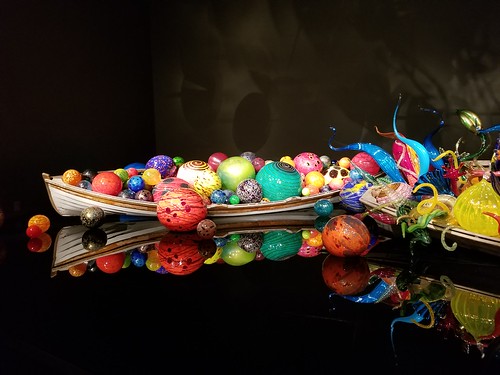 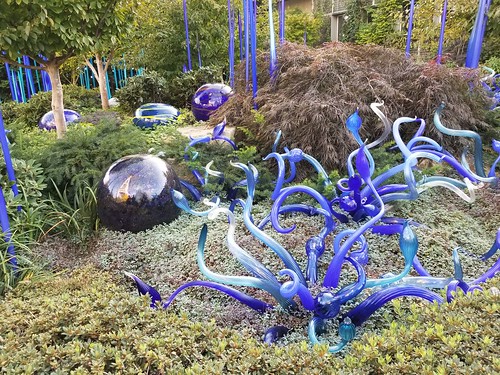 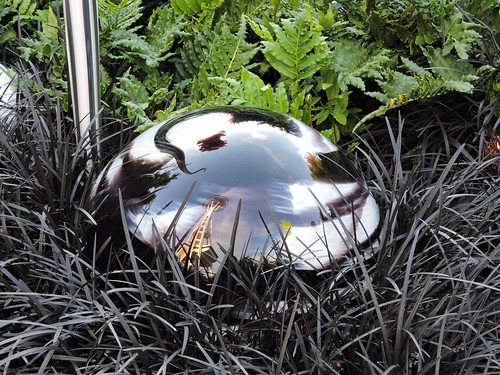 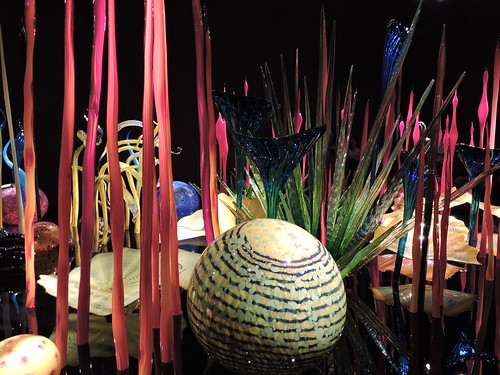 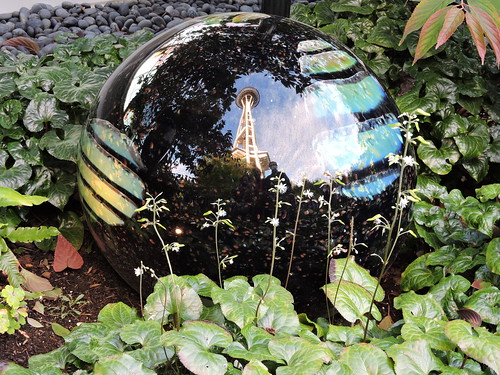