Poem for Wednesday and Alki Beach

You are never mentioned on Ararat
or elsewhere, but I know a woman's hand
in salvation when I see it. Lately,
I'm torn between despair and ignorance.
I'm not a vegetarian, shop plastic,
use an air conditioner. Is this what happens
before it all goes fluvial? Do the selfish
grow self-conscious by the withering
begonias? Lately, I worry every black dress
will have to be worn to a funeral.
New York a bouillon, eroded filigree.
Anything but illness, I beg the plagues,
but shiny crows or nuclear rain.
Not a drop in London May through June.
I bask in the wilt by golden hour light.
Lately, only lately, it is late. Tucking
our families into the safeties of the past.
My children, will they exist by the time
it's irreversible? Will they live
astonished at the thought of ice
not pulled from the mouth of a machine?
Which parent will be the one to break
the myth; the Arctic wasn't Sisyphus's
snowy hill. Noah's wife, I am wringing
my hands not knowing how to know
and move forward. Was it you
who gathered flowers once the earth
had dried? How did you explain the light
to all the animals?

"I have been trying to work on poems about the environment that draw from and create tension with inherited narratives," Popa told Poets.org, adding that she grew up interested in Noah's unnamed wife and "chose to write to her as a way to think about my own role and potential inaction in the current crisis."

My Tuesday was pretty typical of a post-traveling day: lots of laundry, lots of cleanup, lots of reassuring cats that yes, I was still here and they would in fact be fed but not every 20 minutes as they would have preferred. My photos are sorted, my toiletries mostly sorted, my socks not at all sorted. In the evening we went food shopping.

We caught up on On Becoming a God in Central Florida and Succession, both of which were simultaneously funny and depressing, then we watched this week's Emergence, which is enjoyable but still possibly too formulaic for network success, which makes me nervous. Here is Alki Beach on Friday, and I wish I was still there! 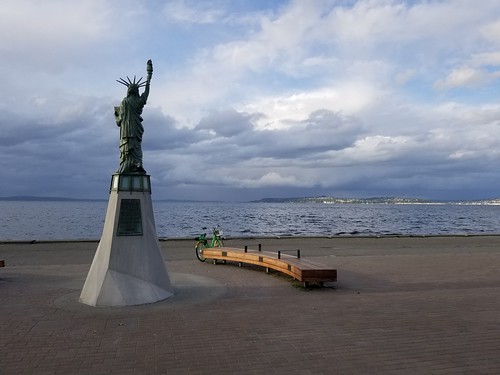 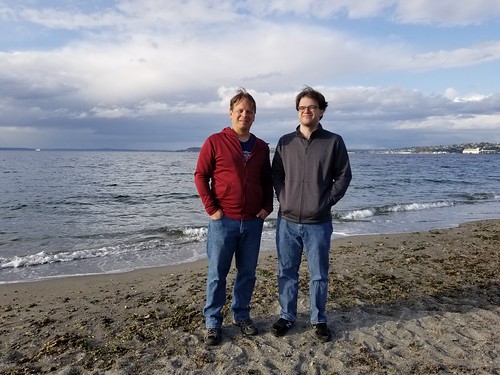 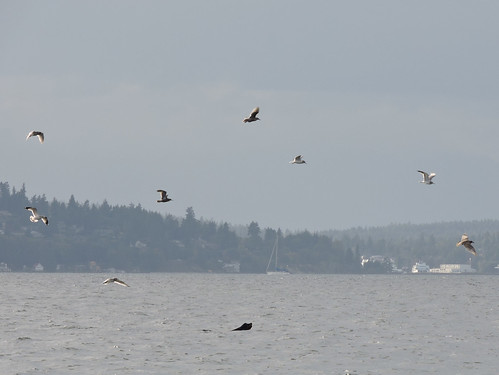 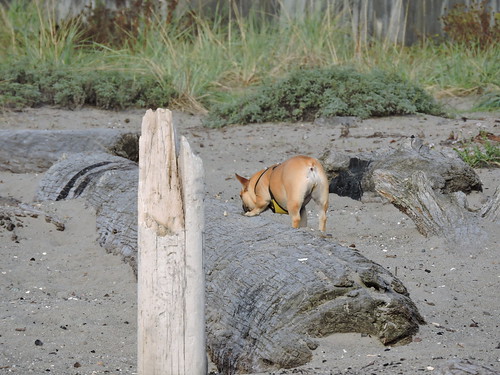 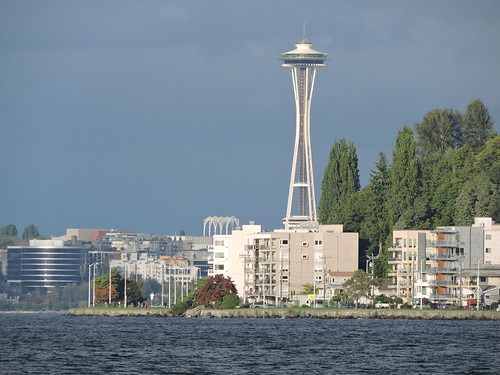 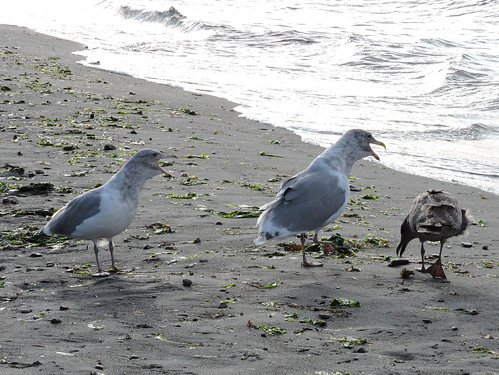 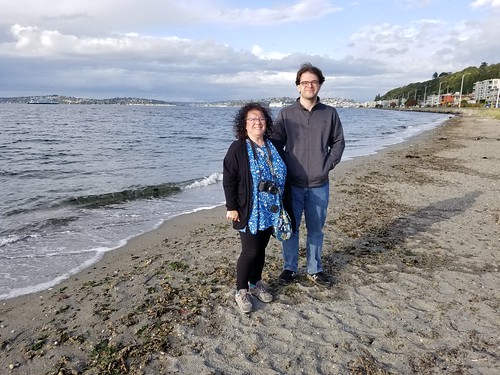 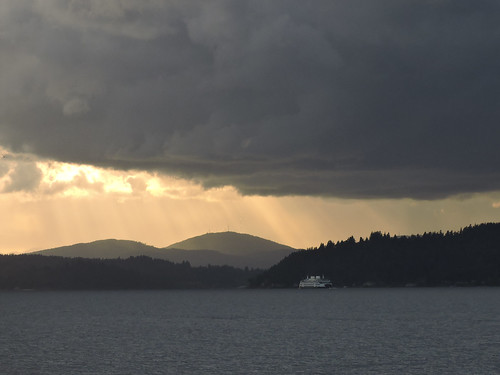