Poem for Friday and The Crown at Winterthur

The Watchman
By Charles Kingsley

'Watchman, what of the night?'
'The stars are out in the sky;
And the merry round moon will be rising soon,
For us to go sailing by.'

'Watchman, what of the night?'
'The tide flows in from the sea;
There's water to float a little cockboat
Will carry such fishers as we.'

'Watchman, what of the night?'
'The night is a fruitful time;
When to many a pair are born children fair,
To be christened at morning chime.'

Thursday was a nice quiet day, which I needed after an unexpectedly social week, though I still haven't folded the laundry. We had rain forecast for afternoon, but it didn't arrive until nearly evening (which is arriving early now that daylight savings has ended), so I even got in a long walk in the park at the start of the Team Rocket GO event, which I'm already sick of and there's like five more steps. Still more fun than listening to pundits talk about Michael Bloomberg, though.

We have no Thursday shows, so we caught up on Catherine the Great, which is acted much better than it's written, and Watchmen, which thus far is pretty great in both regards though I never read the comic so I'm just taking it as it is -- I haven't even rewatched the movie in years. Here are some reproductions of Elizabeth II's dresses from Winterthur's Costuming The Crown exhibit in honor of the fact that the Queen has apparently decided not to wear fur in the future! 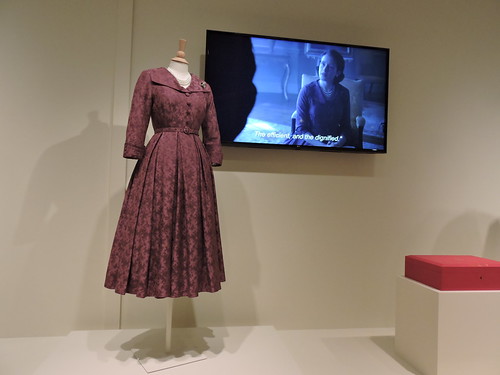 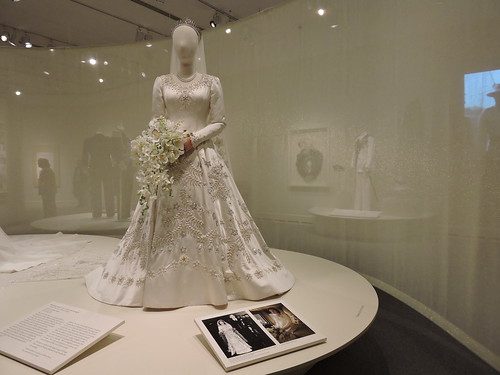 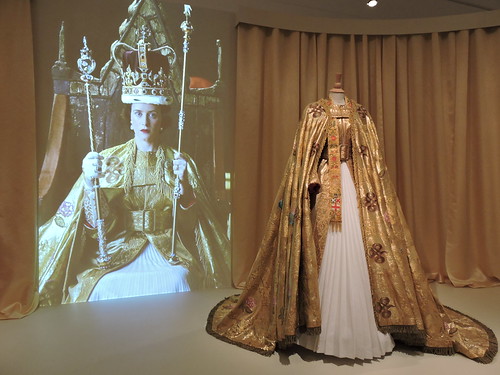 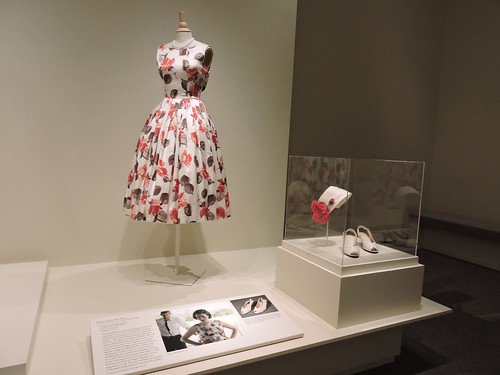 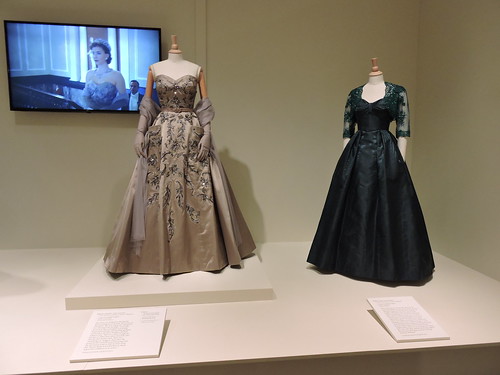 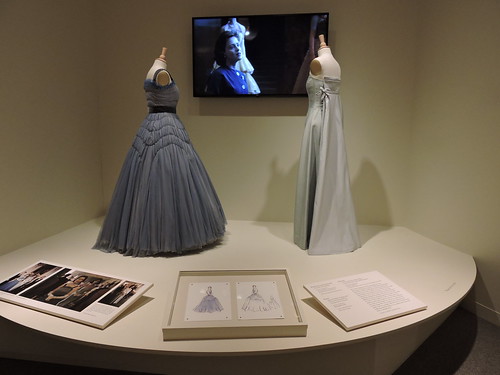 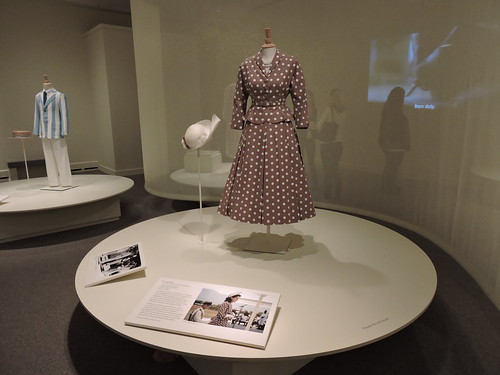 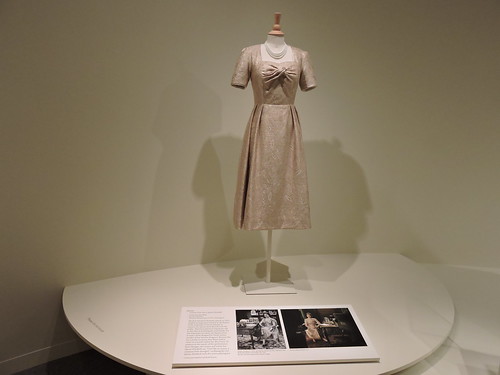