Poem for Monday and Fredericksburg Autumn

Why You Might Be a Witch
By Theodora Goss

Because sometimes you dream of flying
the way you used to.

Because the traffic light always changes for you.

Because when you throw the crusts of your sandwich
to sparrows in the public park, they hop close
and closer, until they perch on your finger
and look at you sideways.

Because as you walk down the street,
the wind plays with the hem of your skirt
so it swings dramatically around your ankles.

Because as you walk, determined and sensible,
your shadow is dancing.

Because a lot of people talk to cats
but for you they answer.

Because the sweetgum trees along the sidewalk
love to show you their leaves, sometimes even tossing
them in front of you, yellow veined red,
brown shot with green and yellow,
like children showing off artwork.

Because when you look up,
the moon is always smiling.

Because sometimes darkness closes around you
and you remind yourself that it’s all right,
you’ve worn this cloak before.

Because in winter you acknowledge
that snow is a blanket as well as a shroud,
and we must all sleep sometimes.

Because in spring you can hear the tinkling bell-sounds
that crocuses make, and the deeper gongs of the tulips.

Because the river waves to you in passing,
and you wave back.

Because even the brownstones of this ancient city
look at you with concern: they want to make sure you’re well.
You belong to them as much as they to you.

Because witches know what they are
and if I asked, do you remember?
You would have to confess that yes,
you do.

Quickie after going back and forth between Madam Secretary (I guess that actor wanted to leave but I am bummed about that character being gone) and the Ravens game, which they rather unexpectedly won, and won well, over the Patriots! I had a very nice Sunday: I had an invitation to an EX raid at the Bolger Center at 9:30 a.m., then we went to Fredericksburg to meet Cheryl, Jill, Oscar, and Toni for lunch at Foode in Fredericksburg. Afterward we played Wizards Unite for a few minutes and stopped in a couple of stores -- there are lots of galleries and antique stores, and I wanted to go back to the Irish store since the last time I was in Fredericksburg.

We ended up coming back here for dinner because we had to stop at Giant and do various other chores, then we watched Batwoman, which is still excellent! A few pics from Virginia including a painted rock hidden by The Burg Rocks, the Rappahannock River, historic Shiloh Baptist Church, a Day of the Dead display, and Star Wars figures in an antique store: 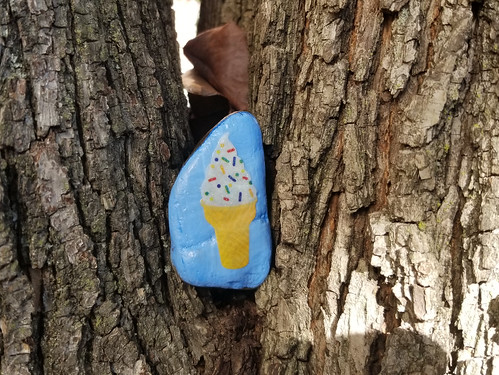 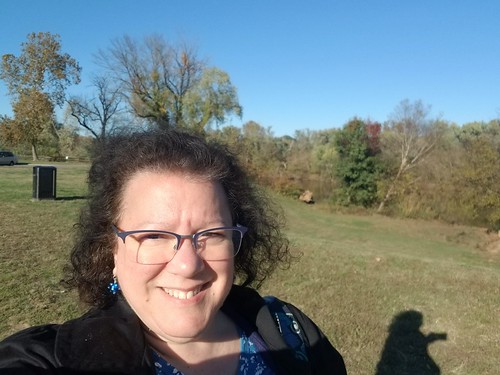 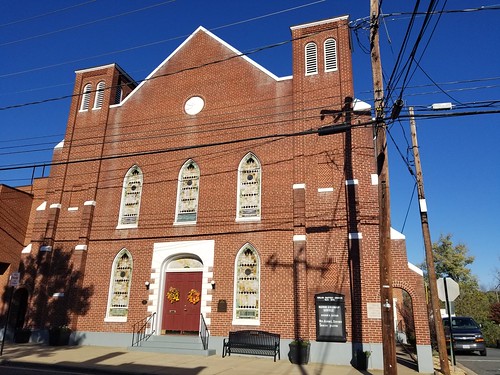 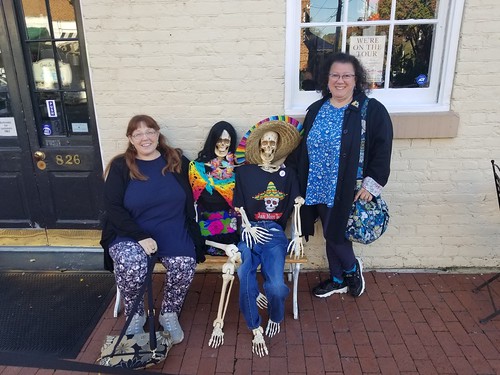 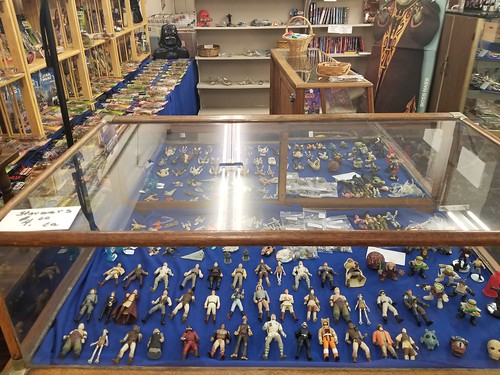