To prepare the body,
aim for the translucent perfection
you find in the sliced shavings
of a pickled turnip.
In order for this to happen,
you must avoid the sun,
protect the face
under a paper parasol
until it is bruised white
like the skin of lilies.
Use white soap
from a blue porcelain
dish for this.

Restrict yourself.
Eat the whites of things:
tender bamboo shoots,
the veins of the young iris,
the clouded eye of a fish.

Then wrap the body,
as if it were a perfumed gift,
in pieces of silk
held together with invisible threads
like a kite, weighing no more
than a handful of crushed chrysanthemums.
Light enough to float in the wind.
You want the effect
of koi moving through water.

When the light leaves
the room, twist lilacs
into the lacquered hair
piled high like a complicated shrine.
There should be tiny bells
inserted somewhere
in the web of hair
to imitate crickets
singing in a hidden grove.

Reveal the nape of the neck,
your beauty spot.
Hold the arrangement.
If your spine slacks
and you feel faint,
remember the hand-picked flower
set in the front alcove,
which, just this morning,
you so skillfully wired into place.
How poised it is!
Petal and leaf
curving like a fan,
the stem snipped and wedged
into the metal base—
to appear like a spontaneous accident.

Friday was anticlimactic after the rest of the week. I thought I had lunch plans with Denise, but she had a doctor's appointment she'd forgotten all about, so instead I went to one last Darkrai raid at a local shopping center and stopped in CVS to look at the post-Halloween items, which were already being boxed up in favor of Christmas merchandise! Then I came home and folded laundry while watching Rocketman, which I bought on Vudu because what's not to love about an Elton John musical?

We had dinner with my parents, with whom we're going to the Maryland-Michigan game tomorrow courtesy my sister who had tickets she couldn't use. Then we came home and caught up on three episodes of The Flash, which we haven't seen since before we went to Philadelphia. Here are some photos from another weekend in Pennsylvania at Longwood Gardens' Blooms & Bamboo: Chrysanthemum and Ikebana Sogetsu Artistry exhibit created by Japanese master Akane Teshigahara alongside Longwood's horticulturalists: 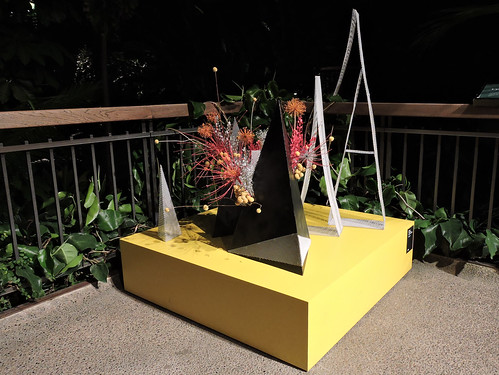 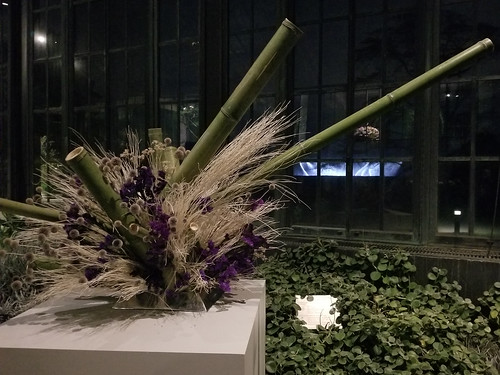 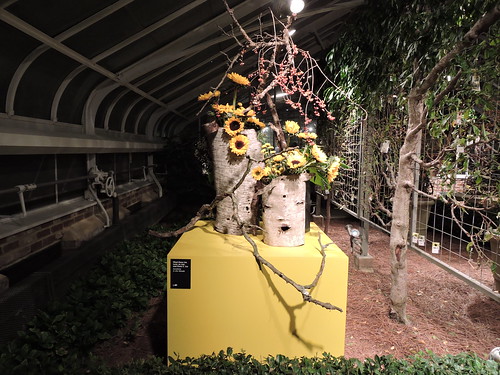 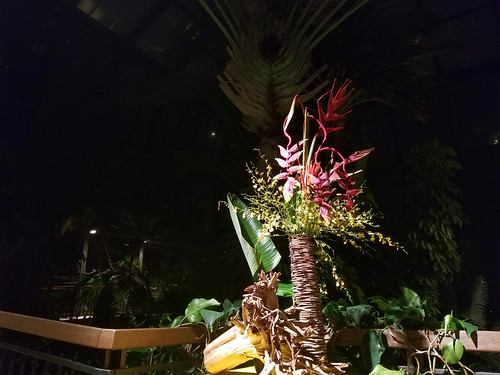 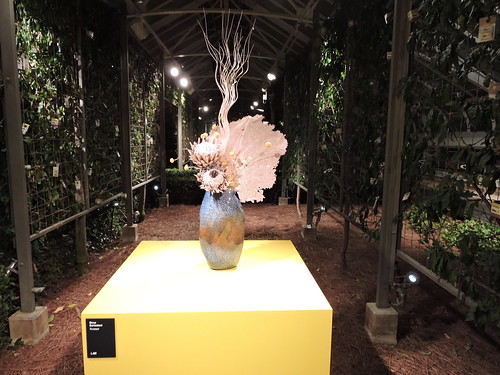 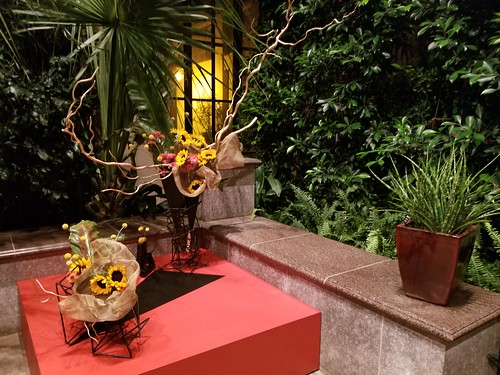 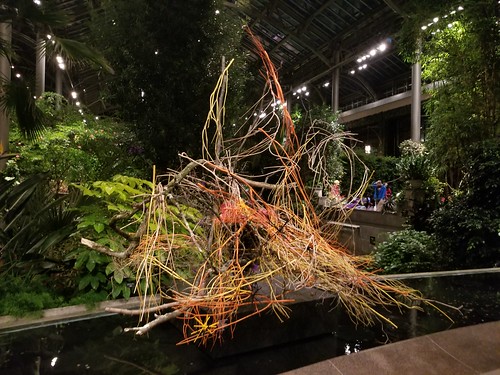 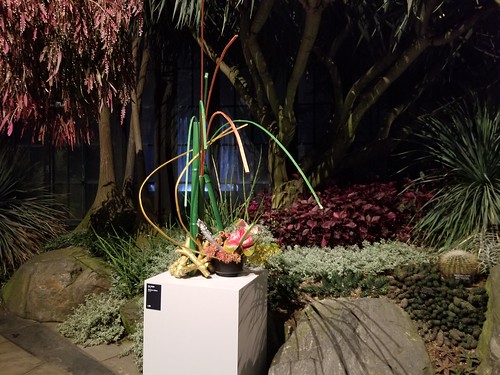