Where once was Jericho falling
to the music of one mind
the stones have risen unseen.
There is no way of finding a way
of words that never fade
when written in the air.

Every thought an echo
of a voice once heard.
The speaker is unknown.
None dare ask of anyone
the answer to the question
‘Who walks into this world?’

How the mind may leap
higher than a hand can reach
There is no way of knowing
all that is passing unware.
and how it may appear to be
the sound heard only in silence
from the far side of the universe
where the walls have an ending.

I only got about four hours sleep Friday night, because my cats apparently knew I had to get up early and decided to remind me that I would regret it if I neglected them in the morning, so this will be even less coherent than usual. We did wake up in time to get downtown by 8 a.m. before all the National Zoo's parking lots filled up for giant panda Bei Bei's last weekend there; the Chinese embassy was serving dumplings (which I did not eat, as they had shrimp and pork) and hot chocolate and donuts (which I did eat), and Bei Bei and his parents got treats with extra bamboo, biscuits, and other things pandas like. There were also crafts and things to say farewell. Lots of people had arrived by the time the panda cakes were served, so I eventually gave up my prime viewing spot for people with kids or bigger lenses (last two photos are his parents.) 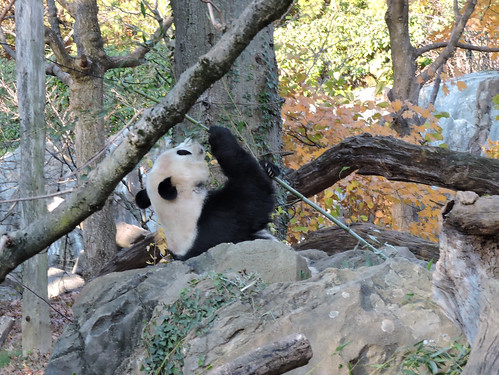 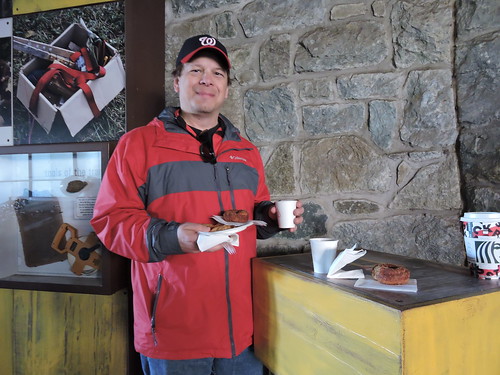 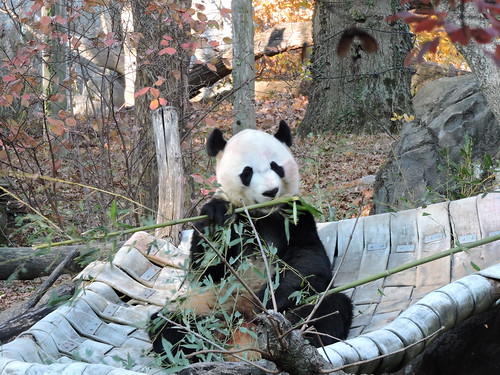 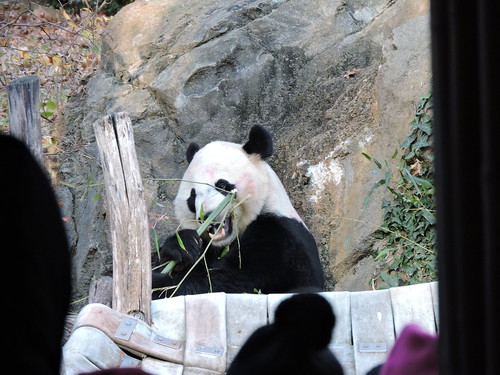 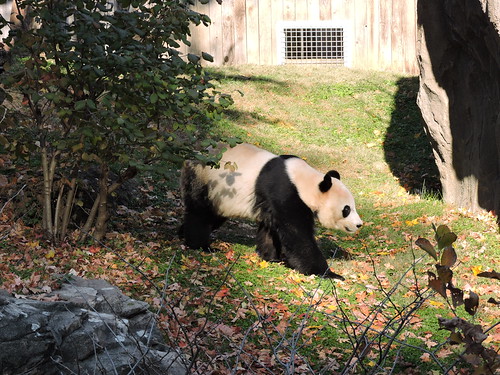 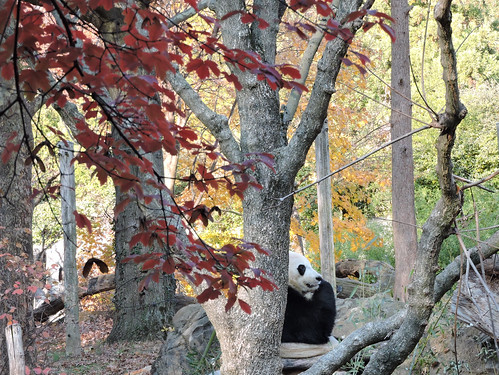 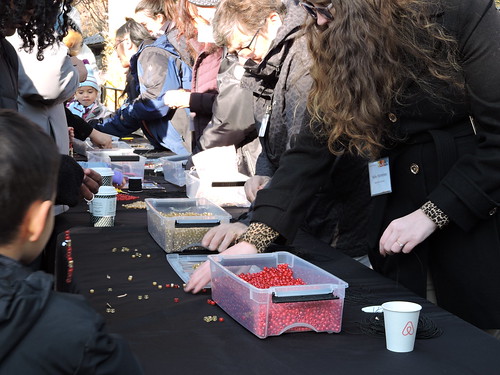 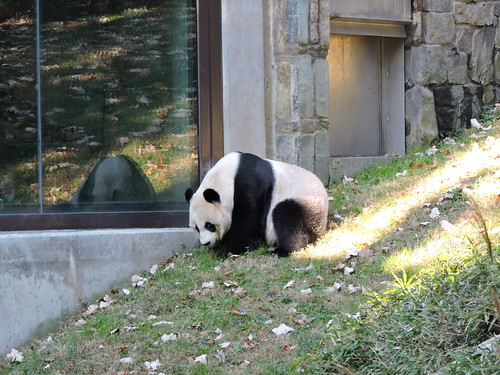 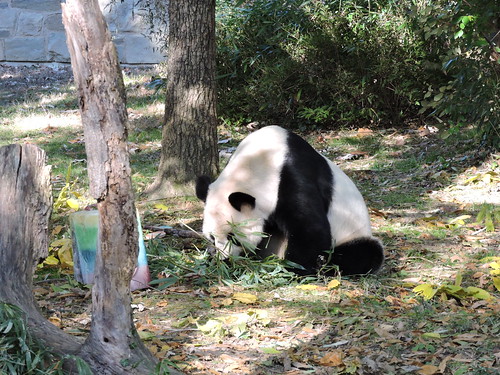 We spent several more hours at the zoo, visiting pretty much all the animals except the bird house which is closed for renovation, eating lunch, catching a whole bunch of Chimchar and raiding Galarian Weezing for Pokemon Community Day. We stopped at Giant on the way home and spent the rest of the day watching the 2/3 of the final season of The Man in the High Castle that we didn't watch the night before. It's too overwhelming for me to be articulate about right now; they got some things really right, like the black resistance on the west coast (the lack of an organized Jewish resistance is still pissing me off), some things really disturbing, like Smith's flashbacks, and some things just strange, like characters who disappeared without a trace or whose impact disappeared when the actors weren't available. So much to think about in that show!