Carefully
the leaves of autumn
sprinkle down the tinny
sound of little dyings
and skies sated
of ruddy sunsets
of roseate dawns
roil ceaselessly in
cobweb greys and turn
to black
for comfort.

Only lovers
see the fall
a signal end to endings
a gruffish gesture alerting
those who will not be alarmed
that we begin to stop
in order to begin
again.

I had a very nice Tuesday! I did chores early, went out to get bagels, then came back here to wait for Cheryl, with whom I ate the aforementioned bagels and watched Crazy Rich Asians, which she had not seen yet. Then Paul came home and we all went to see Jojo Rabbit, which is alternately shocking, funny, upsetting, insane, sad, and like nothing else -- I have seen people compare it to Mel Brooks and Roberto Benigni films, neither of which is really true. The comic parts are biting and there are a couple of scenes that are horrible to watch, which I don't mean as a criticism since this is a movie about Hitler Youth and the Holocaust; it needs to be horrible, and it needs to point out all the ways in which Nazis need to be exposed as hypocrites and self-deluded fools instead of grand unrelatable Evil.

We had dinner in the food court after the movie, where we ran into a couple of younger son's friends. Then Cheryl had to drive home and I made Paul watch part of The Little Mermaid Live, mostly so I could see Queen Latifah, Auli'i Cravalho, and the moray eels -- a lot of it looked like a giant mess, but I wasn't fully paying attention! I was more focused on Emergence, which has gotten very interesting the past couple of weeks and I was really hoping for a second season until I saw what looks like a really dopey twist coming up in next week's episode. As always I'd rather a show I enjoy be canceled before it turns stupid and drags on. Since fall continues to be lovely, here are some photos of Longwood Gardens overcast and drizzly outdoors last weekend: 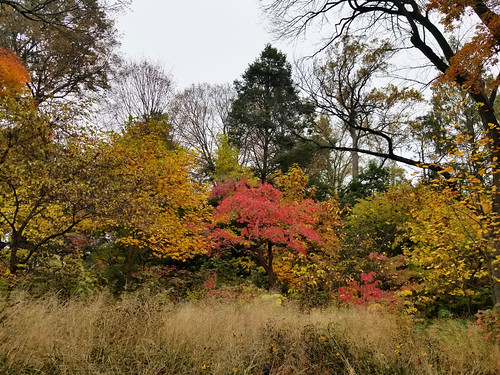 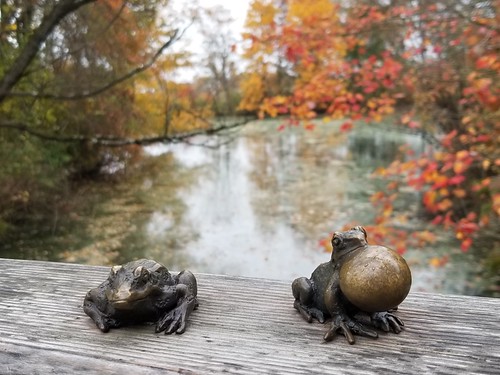 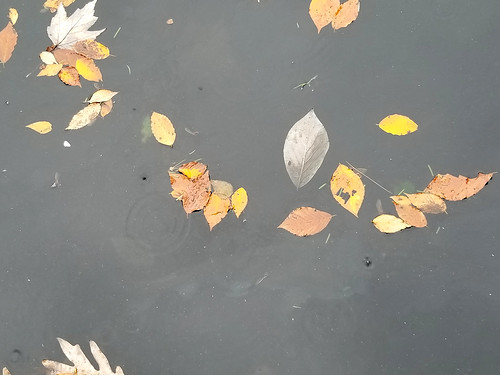 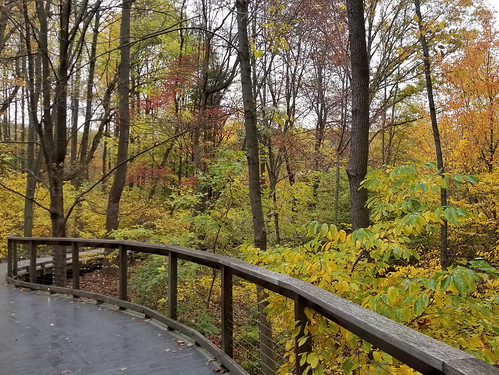 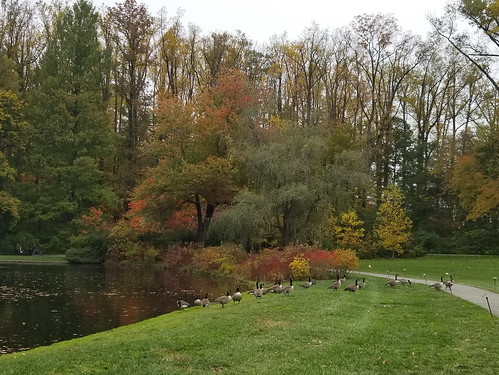 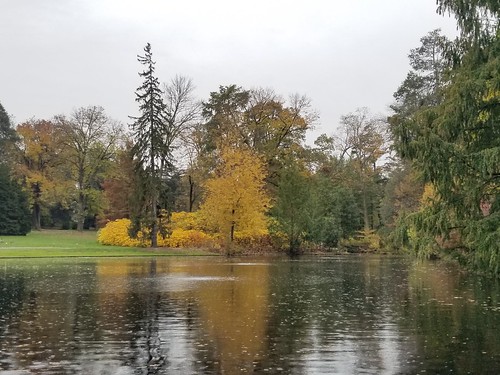 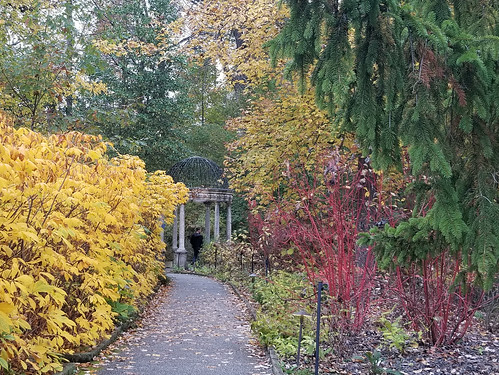 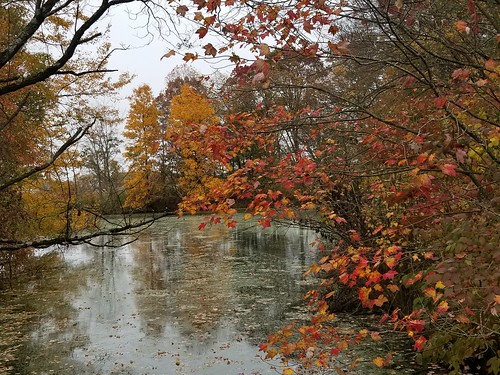