We had a really nice day with Cheryl and Lin in Richmond! After lunch at Greek Cuisinde West End, we went to the VMFA, which we visited mostly to see Edward Hopper and the American Hotel though we also looked at Kawase Hasui's landscape prints and some other exhibits. Then we headed to the Virginia Museum of History and Culture next door, where we saw Founding Frenemies: Hamilton and The Virginians and Merry Christmas, Charlie Brown! Afterward, we all had dinner at the River City Diner. 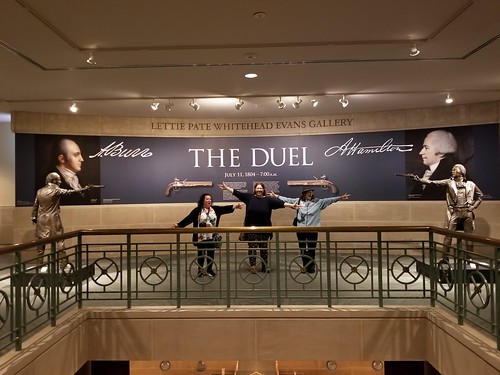 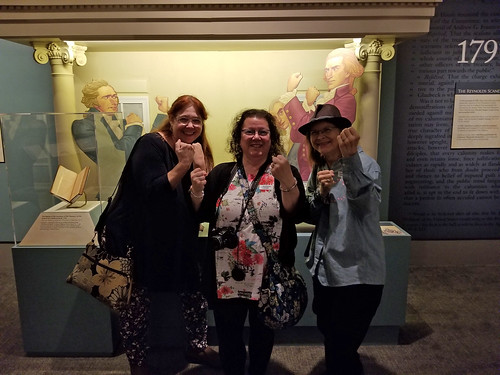 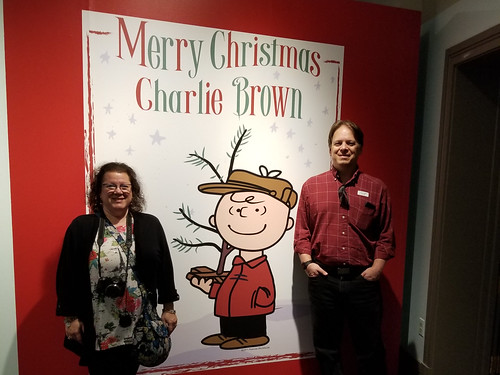 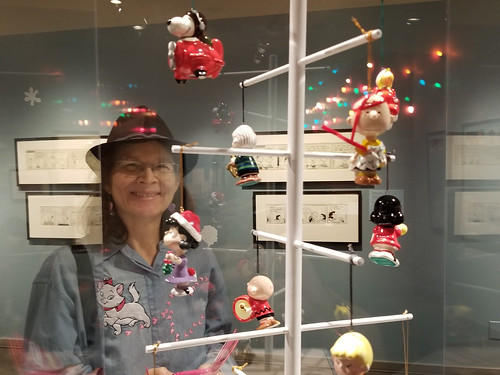 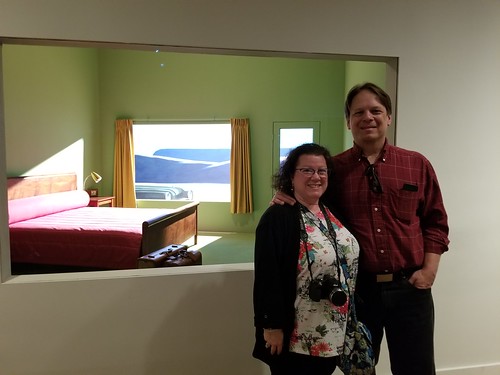 Unfortunately we came home in time to watch the entirely of the nightmare of the Ravens losing to the Titans. And now I'm being argued with in hashtags on a friend's Facebook wall because I said I did not want Bernie, Liz, and AOC to quit being Democrats and form a splinter party, and my #vbnmw attitude apparently means I support #millionairecosplaysocialists and am trying to #gaslight black women, #suppress the vote in midwest states, and am #gross (yes really!). Some nights I think this country deserves to die in a fire.