Poem for Friday and Riverbend Park

reconnaissance to feed her glut,
wood ripped from studs and joists.

I'll pay to drill the slab and ruin
her pestilential nest. How to find

the song in this day's summons?
I've been accused of darkness

by my inner light. My brother sits
in the chemo chair another long day

of toxic infusion, the house of his body--
bones, brain and balls gone skeltering.

envied the Americans for getting
the blues, getting all of it, into song.

I remember the dream where
brother and sister, adult and equal,

lean and white as lilies, as bare,
dove into a mountain lake, black water,

two lakes into one. Do you ever dream
of animals, I ask him, hospice bed

looking out on a plywood squirrel
perched on cement block wall.

Frequently. A lilt of surprising joy. What kind?
Mostly the jungle animals. Then: I'm going

to do my exercises now. What exercises?
I like pacing, he said, immobilized

upon his death nest of nine pillows.
Then he closed his eyes to become the inward one

whose only work was to wear a pathway
back and forth within his enclosure.

I lost early breakfast plans on Thursday with a local friend who had to travel unexpectedly, but I still got to spend a lovely afternoon with Denise, who came down so we could go to the mall and look at Valentine's Day stuff before going to an EX raid together in Cabin John Park (she caught a perfect Regigigas, though I can't complain because I caught a shiny Heatran a few minutes later at another raid).

Then we came back to my house and ate Indian Spice 6 bowls while watching The Mandalorian, which she had not seen because she doesn't have Disney+, so we binged the entire thing. After she went home, Paul and I had leftovers for dinner and watched fourth-season Inspector Morse on PBS while I tried to catch up on email. Here are some photos from Riverbend Park last month, including the now-empty eagle nest: 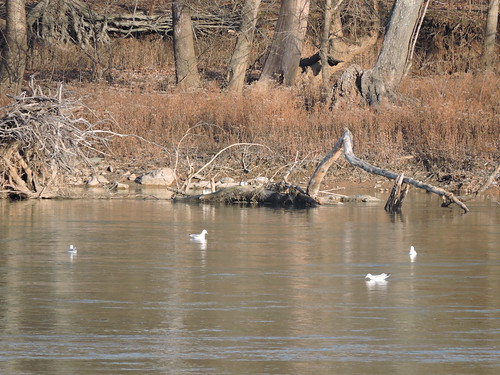 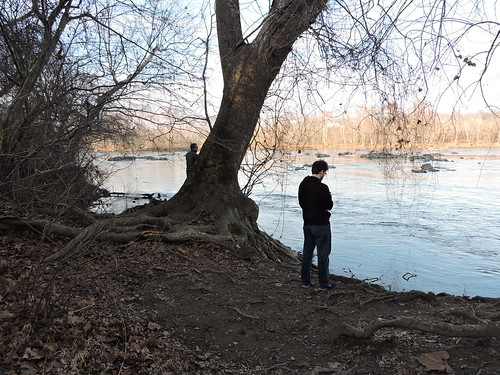 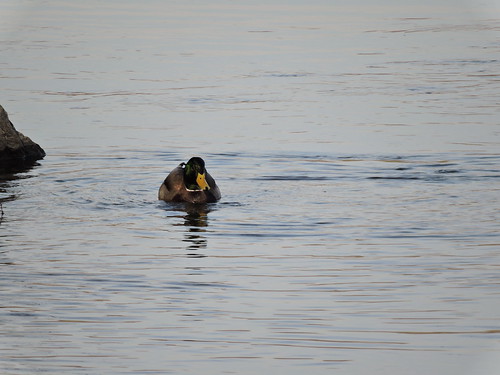 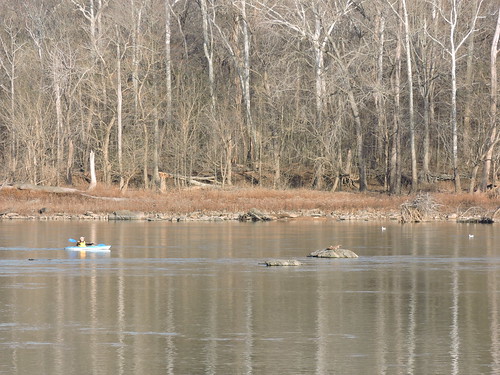 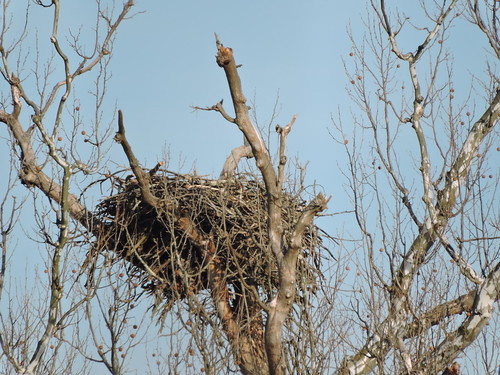 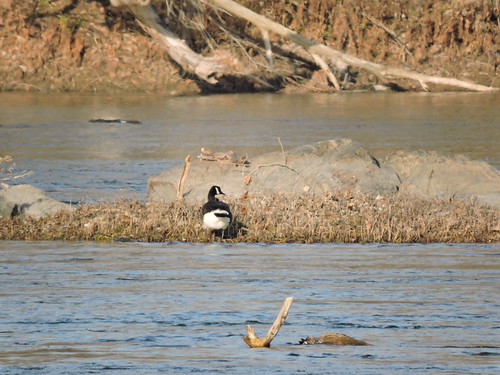 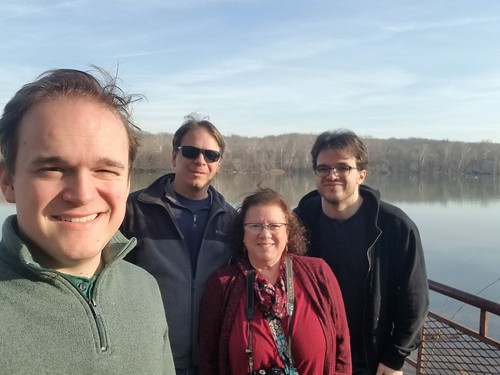 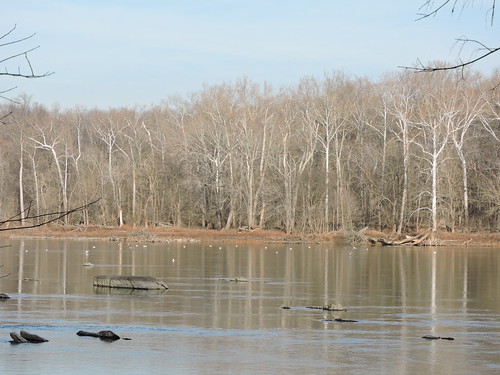